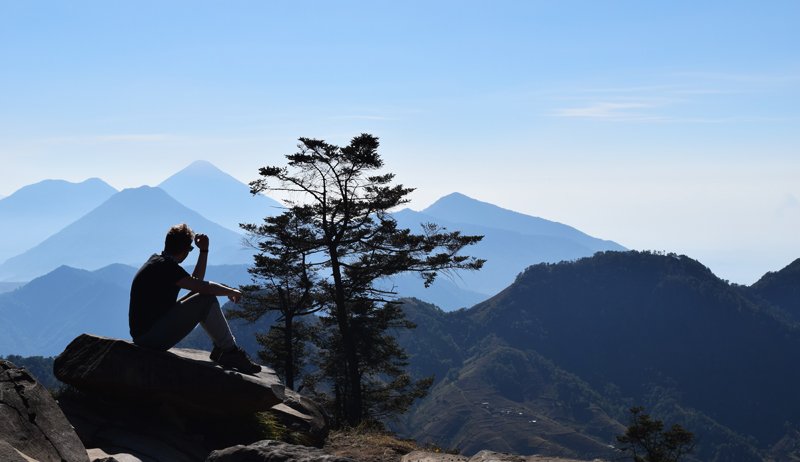 Posted at 17:54h in OG Headquarters by Anna Cunningham

2016, amirite?! Every once in a while, a headline pops up in the news that makes me seriously question my own grip on reality. 2016 had, like, a hundred of them.

In times like these, I’m reminded of something Elie Wiesel said: “We must not see any person as an abstraction. Instead, we must see in every person a universe with its own secrets, with its own treasures, with its own sources of anguish, and with some measure of triumph.”

If you’ve taken a quick jaunt down Facebook Lane in the past 6 months, my guess is that you’ve probably been guilty of turning a person into an abstraction. I know I’ve been guilty of it, because honestly, it makes my life easier. It makes it easier to manage my own feelings. But the more I turn people into symbols or abstractions, the less human they become. In turn, the less human I become.

And in the fight for social justice, it simply makes us bad strategists. When we reduce people into symbols, it makes it harder for us to understand that they have a complex set of motivations. And if we aren’t ready to understand those motivations, then we’ve already lost.

This idea has driven a sense of urgency within OG. The need for genuine encounters with people who are different from us is a necessity. This past year we sent over 450 people to encounter something different. We spent more time than ever training our program leaders on facilitating challenging conversations and building relationships.

It’s a start, but it’s still a drop in the water. We have to get off our asses and get out into the streets. Not just to protest symbols. But to meet people – people whose entire lives have led them to the beliefs they have now. And we have to listen to them. Then we have to make damn sure they listen to us.