18 Jun For Backpackers There Is No Such Thing As “Easy”

Posted at 09:32h in South Asia by Operation Groundswell

The group didn’t flinch when Rajul told us we could sleep at his brother’s restaurant. We were stranded in Manali for the night after a long twenty-four hour jeep journey from Leh. It would be closing soon anyway and Rajul would clear away tables and lay down a long foam mat on the floor, one storey above where we’re standing. We aren’t asked to pay but in backpacker agreements that means we would buy beers then and breakfast in the morning before another long trip to Rishikesh. The group didn’t ask questions.

We had slept in weird situations before on the trip (small vans with seats permanently reclined cramping knees behind; local buses–periodically checking if that woman with the sweat dampened sari is puking out the door; jeeps lost in the high altitude desert with only rocks, bush and rabbits; large tents covered in snow; homestays with beetles crawling around the floor, mud dripping from the straw roof; and on the marble grounds of the Golden Temple) so by now there’s nothing that could surprise us.

“We really are backpacking here,” Luca vocalizes his thoughts.

After beers everyone sleeps in a long row, with sleeping bags, using hard pillows from the woven seats around the restaurant, our bags in a pile behind the counter, ignoring the glowing TV above playing football, the young Spanish girls debating how many beers should be put on their bill, the cold, and the bugs.

Backpacking is a full time job. There is no such thing as easy. This isn’t vacation. We earn the best moments–the bizarre, the fun, the unpredictable–all of which are remembered best in the fixed routine of our normal lives.

Or is this normal? 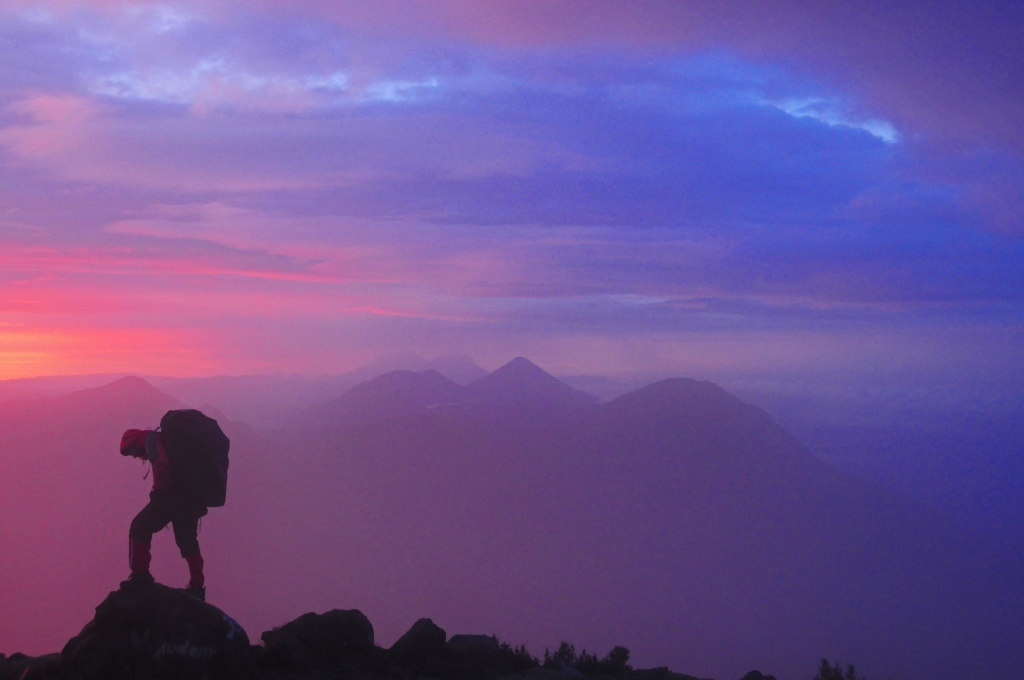 In discussions early on in the trip, I expressed that traveling with a backpack doesn’t make one a backpacker. A backpacker absorbs every opportunity, taking all the good and the bad from the experience. A backpacker adapts to the country rather than imposing their own life into it. And to smell the straps of a backpacker’s bag would be a punch in the nose.

As this group goes onwards to nine days of free travel, exploring Rishikesh, Dharamsala, Mumbai, Varanasi, and Delhi, I’m confident they will go on to embrace the bizarre, the fun, the unpredictable.

Go forward and multiply the backpackers!