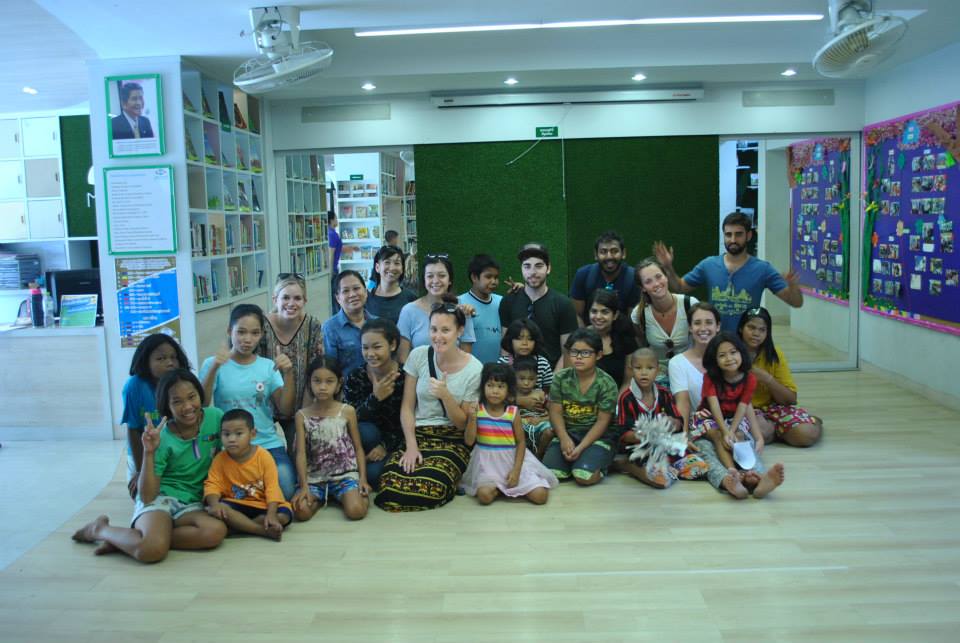 Posted at 19:31h in Southeast Asia by Justine Yu

Thailand’s sweltering heat greeted us most sincerely as soon as we stepped foot outside the super air-conditioned airport in Bangkok. While the humid weather would certainly test our limits, we quickly learned that plenty of water and Thai-style siestas were key! Throughout our time in Bangkok we explored, we ate, we bonded, we learned, we challenged our perceptions, we laughed, we sweat, and we got lost. 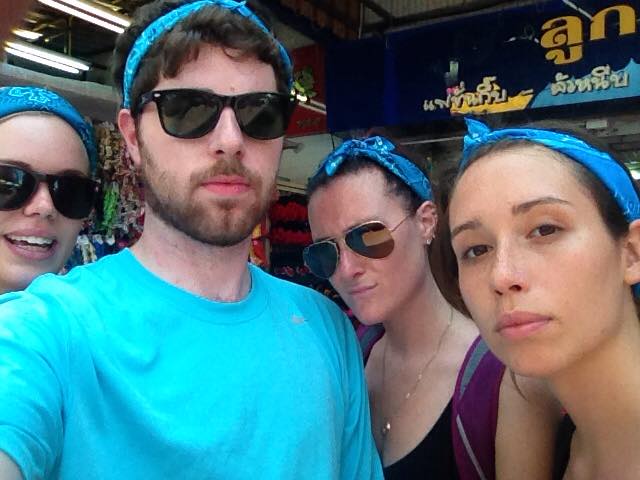 Speaking of getting lost, part of our Scavenger Hunt challenge was to create a rap that summarized our day. “The Lost Boys of Bangkok” (Brooke, Josh, Melinda, and Elena) created a hilarious rap based on the flow of Drake’s “Started From the Bottom”.

Walked around in circles for an hour
Walked around in circles so much sweat we all need a shower
Met a cute old lady wearing blue
Answered all our questions without her don’t know what we’d do
Met Sid and Lyndi on the walk
Asked them where we were and how the heck do we get to the dock
Still got lost and saw a lizard
That thing was so scary wanted to go get a lil slizzered
Walked back and forth for a while
Felt like someone cranked it to 100 on the weather dial
Got a tuk tuk for 80 baht
Bargaining is way, way harder than we ever thought
Ripping us off coz we lost
Stumbling all around and we don’t know how much stuff cost
Guess what happened we got lost again
Bought some blue bandana 120 baht did we overspend?

Silliness aside, one of the most memorable components of our visit to Bangkok was a visit to the community of Klong Toey, an area classified as a slum and home to around 100,000 people. We spent time with the Sikkha Asia Foundation, an NGO dedicated to providing access to education for Thailand’s most underprivileged and vulnerable youth. They run a community center and library in Klong Toey, which is where we spent a morning. 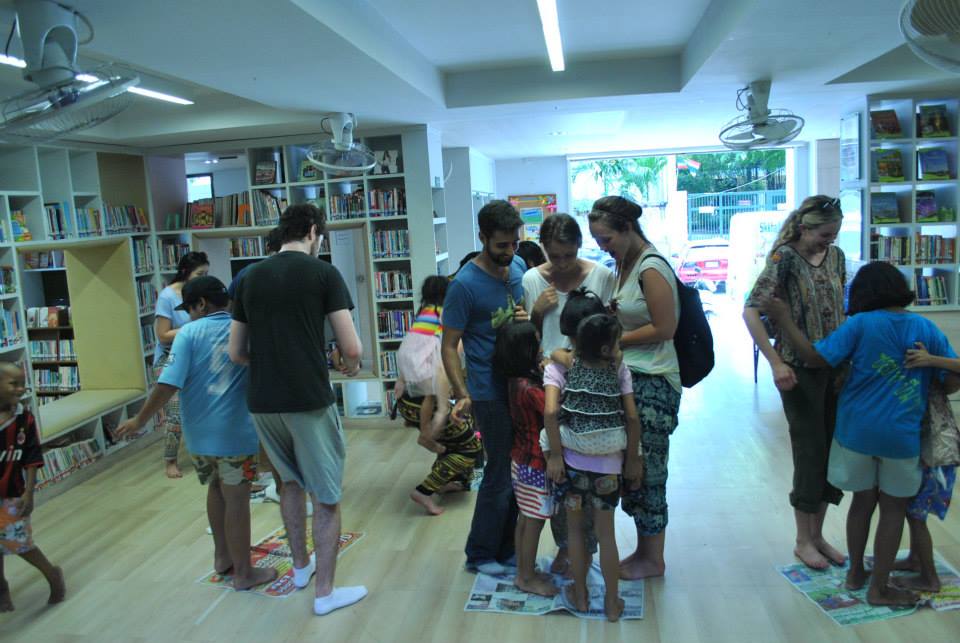 The dedicated staff and volunteers took the time to show us around the area, gave a presentation on their work, and organized some activities with the kids that regularly visit their community center. We played some games and the kids also taught us some basic Thai! While they could count to 10 in English without hesitation, for us it was a struggle to do the same in Thai. 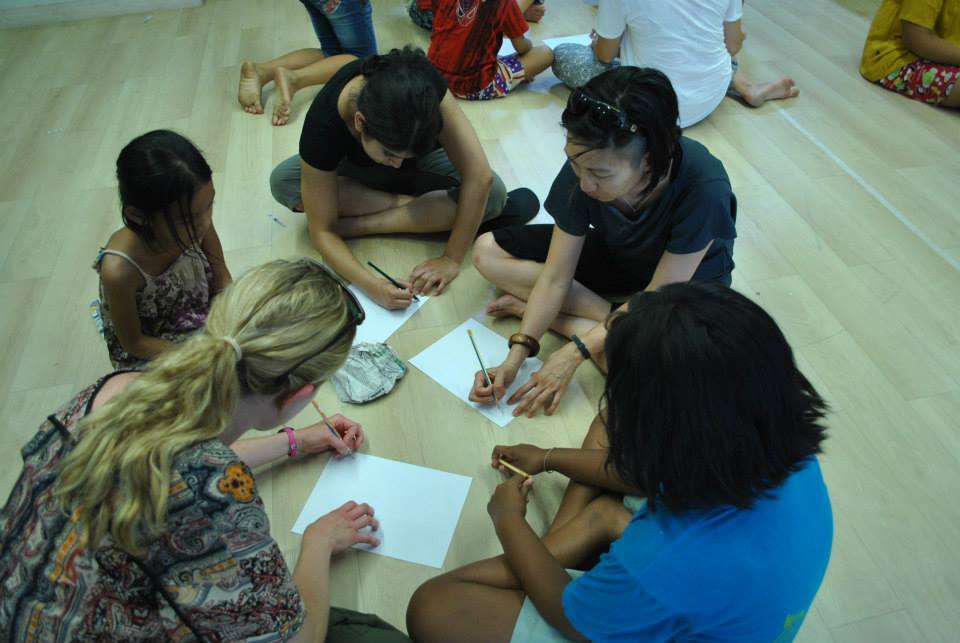 Interestingly, for many of the kids, Thai is also not their first language. A large segment of the population in Klong Toey is made up of migrant workers or economic refugees from neighboring countries, especially Myanmar and Cambodia. When we found ourselves deep in the Cambodian countryside a week later, hearing from farmers about the struggles of providing adequate income for their families, it became all too apparent why and how these children ended up in the slums of Bangkok.

More about our experiences in Cambodia coming up!