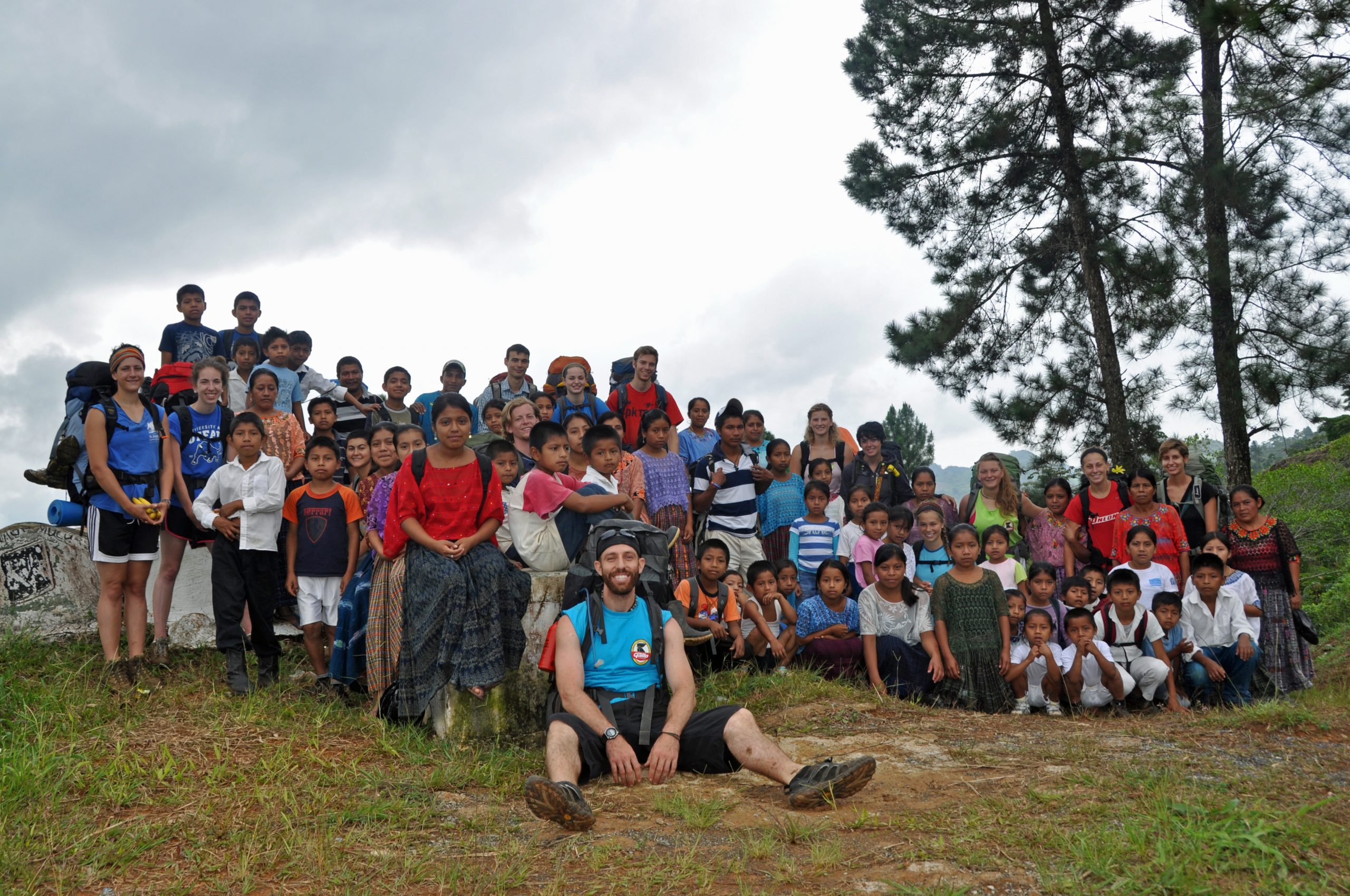 24 Jan Breaking Ground and Building a Brighter Future with Tzibal

This is what brought OG to a small indigenous Q’eqchi Maya community by the name of Tzibal. Working alongside a grassroots organization, our 2011 Guatemala team helped to construct new school rooms for the community. By simply using recycled bottles as bricks and holding the structure together by filling cement between layers of stacked bottles, they saw a new way of building a more sustainable educational infrastructure.

That learning experience, coupled with the deep connections they made with this warm and welcoming community, compelled the team to continue working with Tzibal. That’s when Operation Groundswell decided to make Tzibal an official partner – a unique situation, since Tzibal is not an organization on its own, but rather an entire community of roughly 400 people. 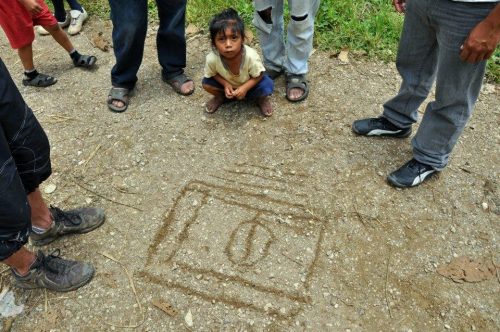 Soon after they had finished their programs, our 11 alumni and their program leaders founded “OG Alumnos” to continue staying connected to the communities where they lived and worked across Guatemala, and more specifically, to plan a project called La Cancha (The Court) for Tzibal.

The principal goal of La Cancha project was to construct a public, multi-purpose community centre and versatile recreational infrastructure. The inspiration for La Cancha came from an accident the prior year that raised major concern and revealed a huge need for a safe space where the community’s children could play safely.

Horrified and moved by this story, OG Alumnos mobilized to begin planning La Cancha, and submitted a proposal to our Alumni Project Fund in 2012 where they received a grant to kick-start such an important project. 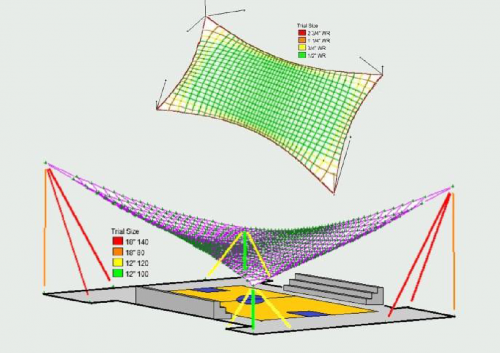 The site for La Cancha is situated in close proximity to the community school where students can use the space for school-related activities and sports, and outside of school hours the local children would have a safe space to play away from busy roads. La Cancha would also be used as the community centre, which would provide a forum for cultural and civic gatherings, including fiestas, ferias, performances, community consultations, and the women’s group meetings.

What started out as a simple plan to create a secure area soon turned into a $20,000 project when Operation Groundswell contracted award-winning Canadian Architect Baird Sampson Neuert and Blackwell Bowick Structural Engineers to help design La Cancha. It grew to include a paved court with nets and goal posts, three-tier bleachers framing two lengths of the court, and an eco-friendly roof structure made of local materials that would act as a water-catching system for when it rains in order to store as much fresh water as possible.

Although the vision for La Cancha would be a wonderful contribution to Tzibal, the size of the project has given rise to many obstacles. The team would first have to ready the site for construction, meaning demolition to break up the rock slates under the dirt to even out the floor and getting volunteers to move massive boulders out of the construction area. They started off La Cancha project with a running start, but soon found that it was taking much longer to get the foundation right before initiating any of the innovative infrastructural designs. 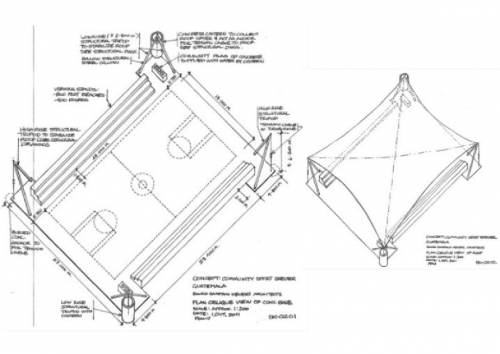 But in 2016, they made a massive breakthrough, an essential milestone! The site has been cleared and readied, and the team have started pouring the cement. Five years later, and it’s finally coming together! With an estimated 3-year plan for construction, La Cancha is on its way to becoming the beautiful vision everyone has been working towards.

Although there is still a lot of work to be done to reach the next milestone, everyone is slowly but surely seeing their efforts turn into reality. Working in solidarity with the community members of Tzibal has been essential to this breakthrough, and we’re proud and excited to show more backpacktivists how working together can bring about deeper and more lasting impact.

In 2016, a foundation was built –  the foundation for hard work, for hopes and dreams, for La Cancha, and most importantly, for the community of Tzibal who will always be a part of the OG family!