Posted at 14:52h in Central America by Developer

Brenda Sucely Garcia Peneleu is originally from San Pedro la Laguna and is 28 years old. Brenda is single and lives with her father, Don Antonio and mother, Doña Isabela.

Brenda grew up in a family of 6 sisters and two brothers, where she is the youngest of all. She spent her childhood surrounded by her siblings, her neighbors, and her friends with whom she played and all of whom helped with household activities. Her parents always instilled in her these values and promoted their independence. When Brenda was young, she also worked cutting coffee on her parents’ plantations during school vacation.

Brenda remembers that she started school at the age of 4 and started attending church where she is currently on the youth board, serves as a Sunday education teacher, and also coordinates the Little Friends of Christ project. Brenda says that she only knew one of her grandmothers, Doña Manuela Ajcaj, a woman who always instilled in them values ​​such as hard work, coexistence, humility, and solidarity. 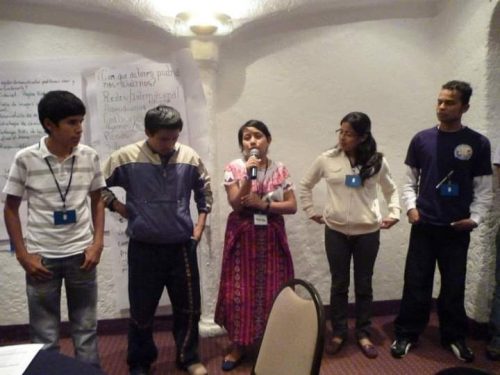 Brenda is a very active young woman who involves herself heavily in her community on the social, professional, educational and religious level. In 2011 she was a volunteer for 4 years on the community radio station Sembrador focusing attention on the Tz’utujil language. She has also participated with youth and women’s groups on issues of women’s rights and sexual and reproductive health. Brenda also volunteered with the Pan American Health Organization (PAHO) where she had the opportunity to visit countries such as Brazil, Peru, El Salvador and the United States of America.

In 2015, Brenda began working on the Pro Atitlán project, a project that tries to improve solid waste management and awareness around Lake Atitlán. In August 2017, she began working at Amigos del Lago de Atitlán in the Atitlán Recicla project founded by the Pro Atitlan organization and Amigos del Lago de Atitlán with the support of Ana de Apolito. Since 2017 Brenda has held the position of Environmental Promoter in the lagoons area, which includes the municipalities of San Pedro, San Juan, San Marcos, Santa Cruz and the village of Tzununa.

Brenda says that recycling means taking advantage of existing resources and minimizing the exploitation of virgin raw materials such as trees, oil and mines. For her, recycling is very important because there are only so many non-renewable resources and we need to protect them and minimize further exploitation. 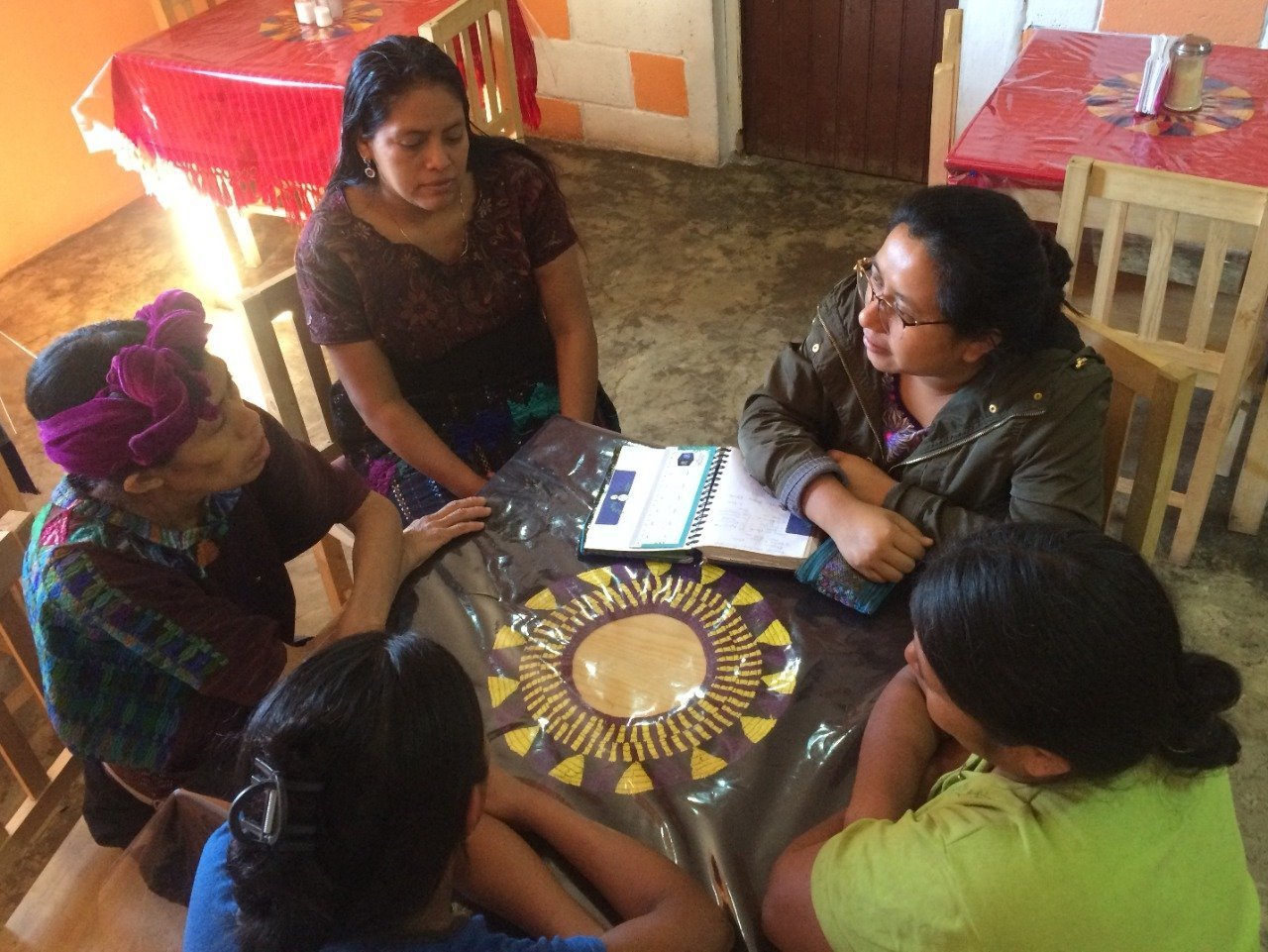 For Brenda, Amigos del Lago de Atitlán helps reduce pollution while providing an important platform for vulnerable women where they can help to empower each other and generate sustainable livelihoods. Brenda loves the project makes both a positive economic and environmental impact and creates a space where women can influence important issues.

Brenda says that her favorite part of her job is after they have collected all the recyclable material when she gets to watch it leave the collection centers for the treatment plant in Guatemala City, because it makes her feel safe that all that waste won’t end up in the lake. But she also likes building awareness and educating local folks about the need to recycle because the challenge posed by garbage around the lake requires that everybody be a part of the solution.

So, Brenda asks us to learn to classify waste or materials since these materials are transformed back into raw material to be able to produce new products. She also asks that we be conscious about how we dispose of our waste so that we can keep the community and public spaces clean and healthy. 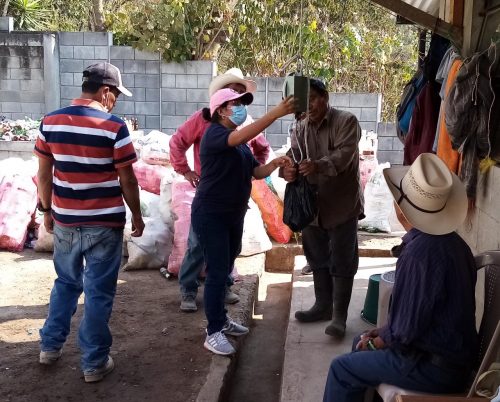 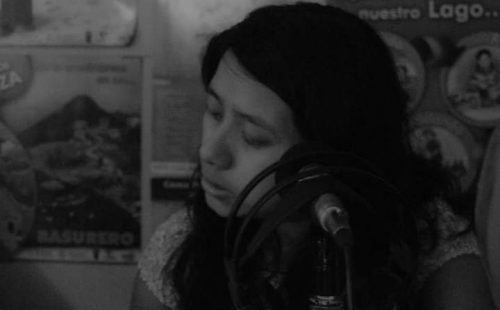 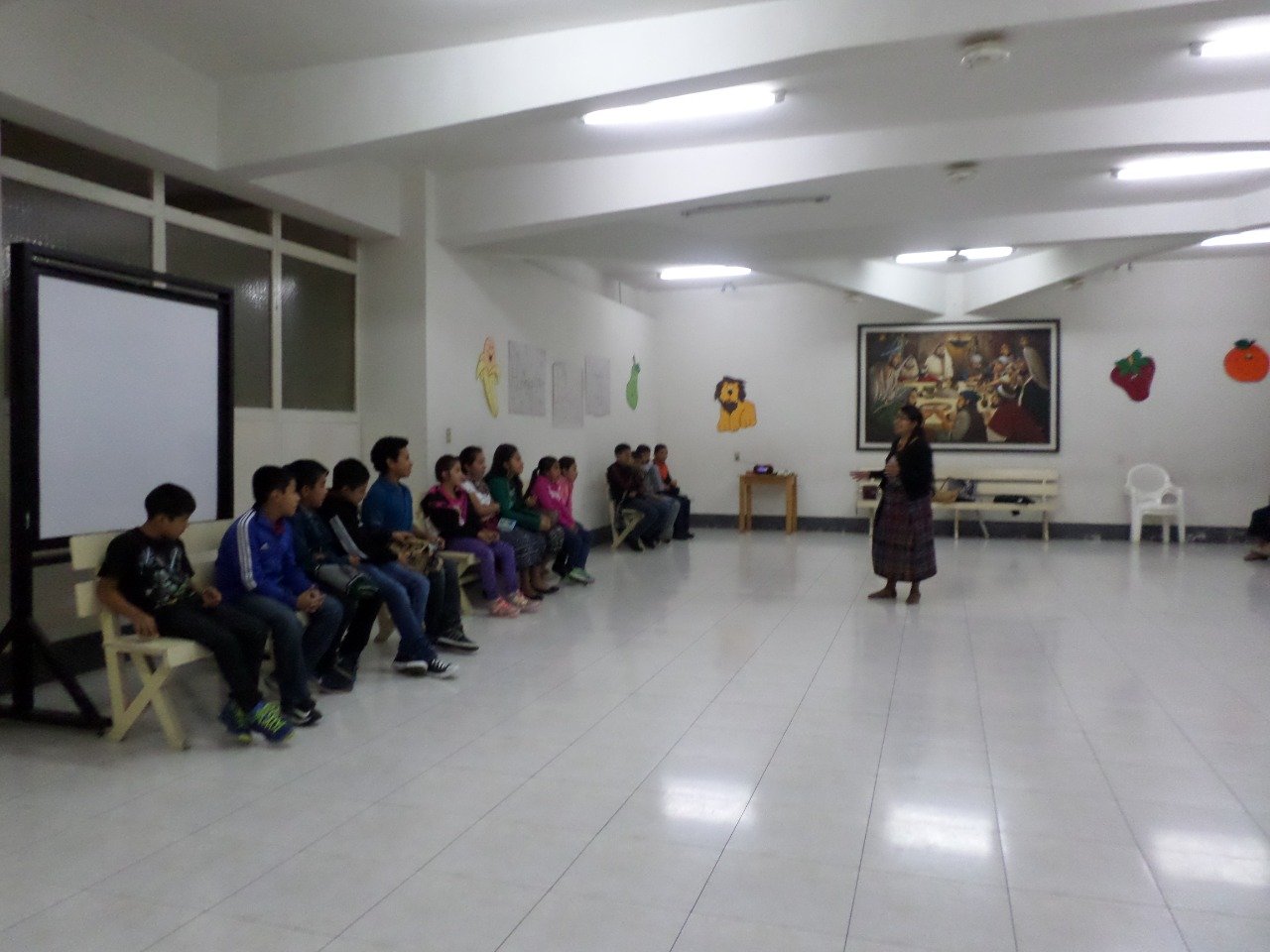 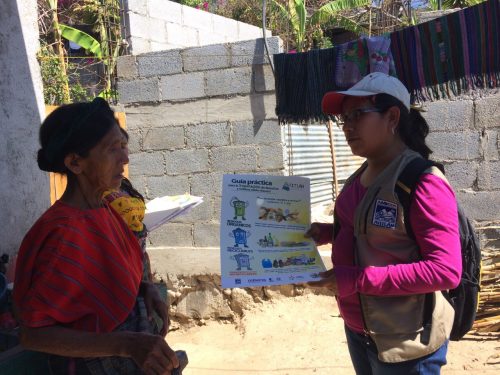