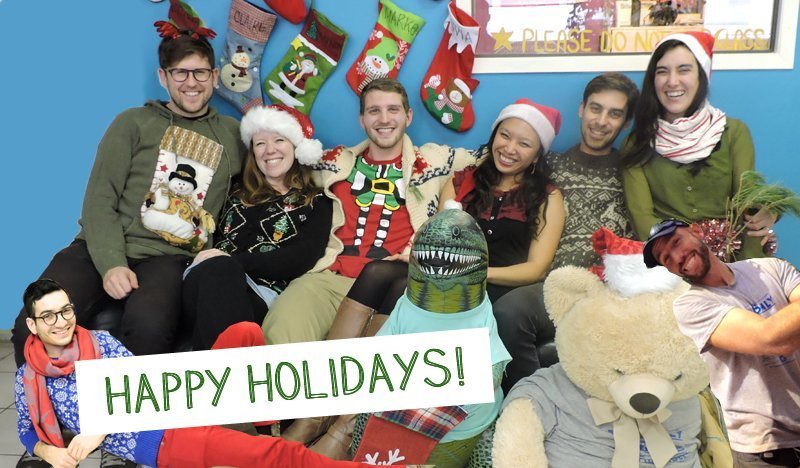 Posted at 16:11h in OG Headquarters by Justine Yu

My worldview was shaped early on by those around me. I grew up in a suburb as an upper middle-class Jew with immigrant parents and my family, friends, and, to some extent, school largely impacted my views. Growing up I would often catch myself judging those around me through simple stereotypes. I couldn’t help the kneejerk reaction I felt when I saw a woman wearing a hijab on the bus. I felt guilty for it because I knew logically that it was prejudice, but our feelings get wired into us at such a young age and it’s challenging to reprogram that.

I still remember the exact moment when all of that changed. While I was living in Israel, I had the opportunity to work with a program that introduced North American Jews to Arab Israelis. There was an activity where each group acted out how they think the other group sees them. The North Americans acted like caricatures of themselves: loud, racist, and brash. We all laughed and acknowledged that clearly not all of us are like this.

The Arab Israelis acted out a scene of a woman in a hijab getting on a bus to detonate a suicide bomb. We did not laugh. Instead, there was an uncomfortable silence. The actress in the hijab immediately broke down in tears afterwards, describing how difficult it was for a girl who just wanted to live a normal, happy life to even step on a bus without feeling like a threat to those around her.

In that moment, I felt a piece of her pain and angst. I saw her as a full human being with her own complex history and feelings. She showed us a piece of her soul that we didn’t necessarily deserve. But nonetheless, she let us in and it changed me forever. She deprogrammed that kneejerk reaction and replaced it with a feeling of love and respect. A respect for those who wear the hijab – knowing how much harder it could make their life – because they come from a culture they are proud of, just as I do.

At this time each year, I write to you about the current state of Operation Groundswell – where we’ve been, where we’re going, and why I’m excited. Don’t get me wrong, I’m still excited. Like, ‘crazy twinkle in my eye’ excited. But my excitement is matched by an increasing sense of alarm that humans all over the world are closing their doors to their neighbours out of fear and apathy.

Trust is gained through real connection. By replacing an abstract image of a group of people with a real human anchor. It takes a moment of vulnerability. That moment we share our worlds and all the hopes and fears and dreams that come with it.

Now more than ever, I see the urgent need for programs that build bridges between people. Programs that allow us to see others as full, whole humans. Not as their belief system, not as their culture, but as people who are complex and whole and beautiful.

Let’s take a moment this holiday season to acknowledge that we are imperfect and that we will cast unfair judgements on those we don’t know. But let’s also acknowledge that it’s our responsibility to change how we relate to those who are different from ourselves.

As we start a new year, let’s take that integral first step to open our hearts and minds to each other.