Posted at 14:17h in Southeast Asia by Operation Groundswell 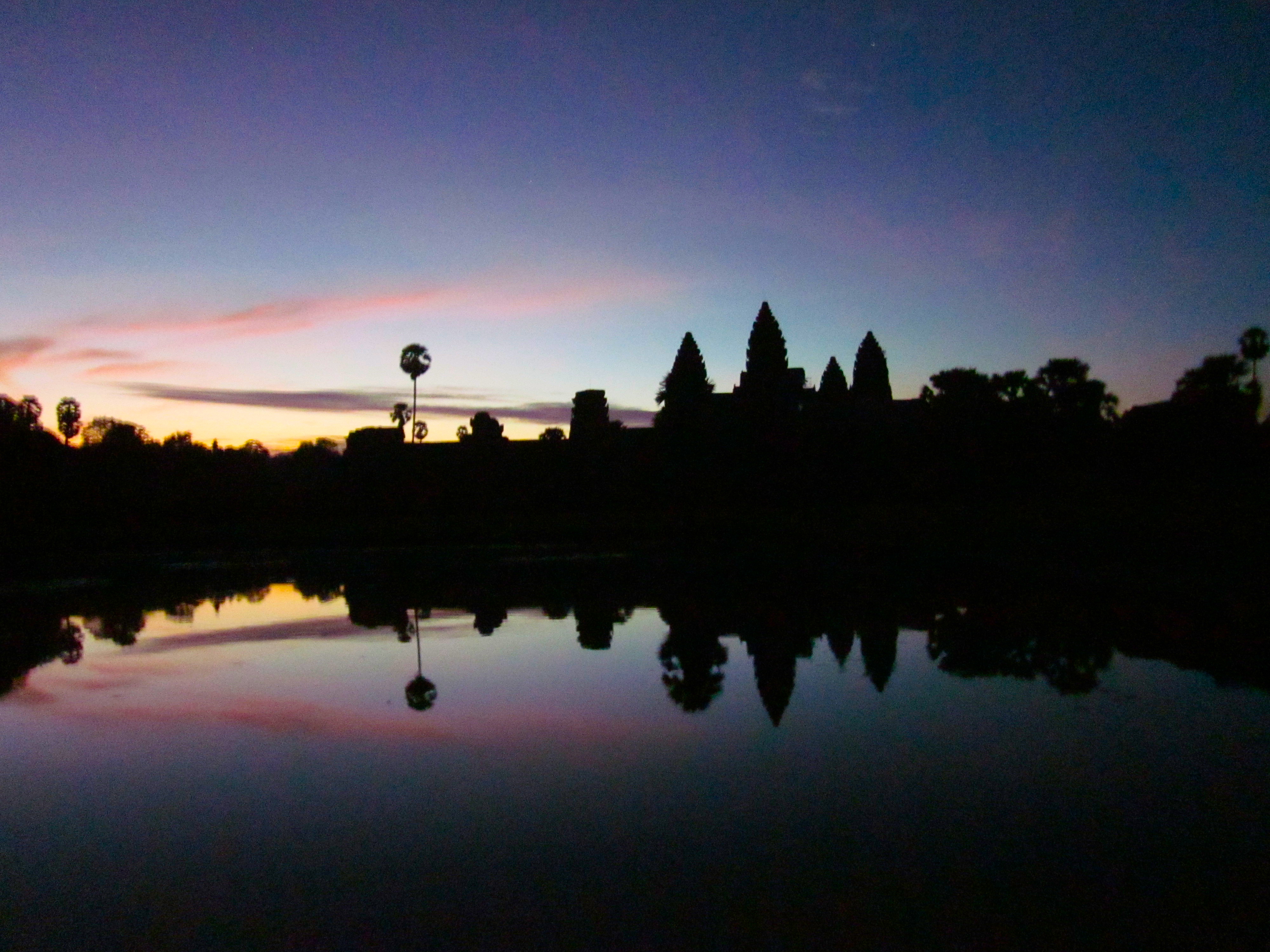 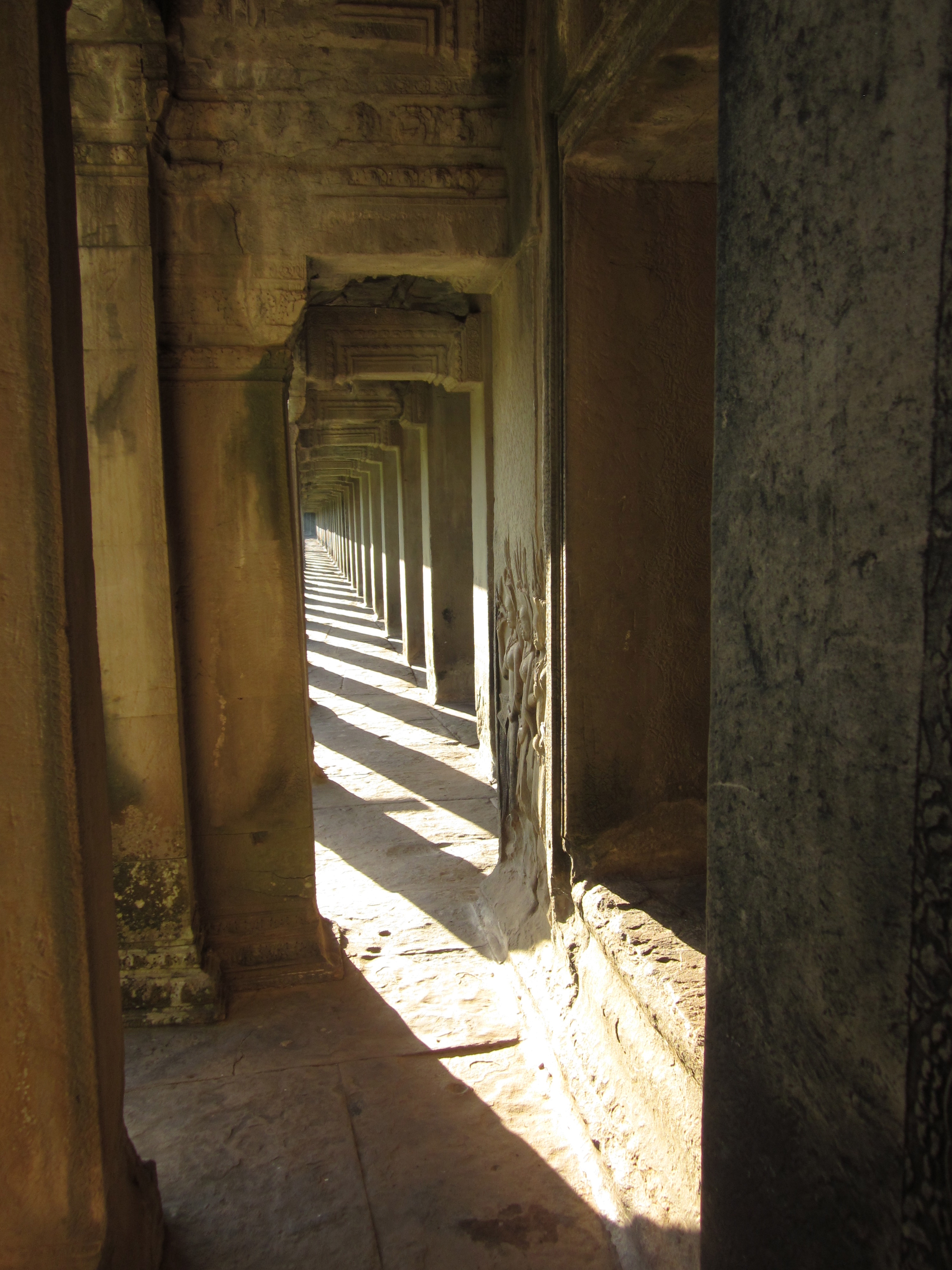 First up on the list of to-do’s in this amazingly wonderful country – Angkor Wat – the capital of the ancient Khmer Kingdom. The ladies all toughed out the early start and headed to the temple mecca for sunrise! Arriving just in time to catch the beautiful pinks, purples, oranges, yellows and blues the girls witnessed one of the most revered sights in Cambodia!  The day was filled with roaming all corners of the ancient Khmer complex and discovering the beauty in Bayon, Ta Prohm (no Angela Jolie sightings), and everywhere in between. The group also headed into the Cambodian country-side a little further – passing rice paddies, farmers with their herds of cattle, and small children yelling “HELLO HELLO” from great distances – to visit the Landmine Museum. Founded by the organization started by Aki RA, a man determined to make a difference in his country and tackle the major issue of remaining landmines. Aki began using his skills derived from his former child-solider days and his Leathermen knife to defuse landmines one at a time. After 16 years, and official de-mining training he has removed over 30 000 landmines himself and is well-known internationally as a Cambodia bad-ass! 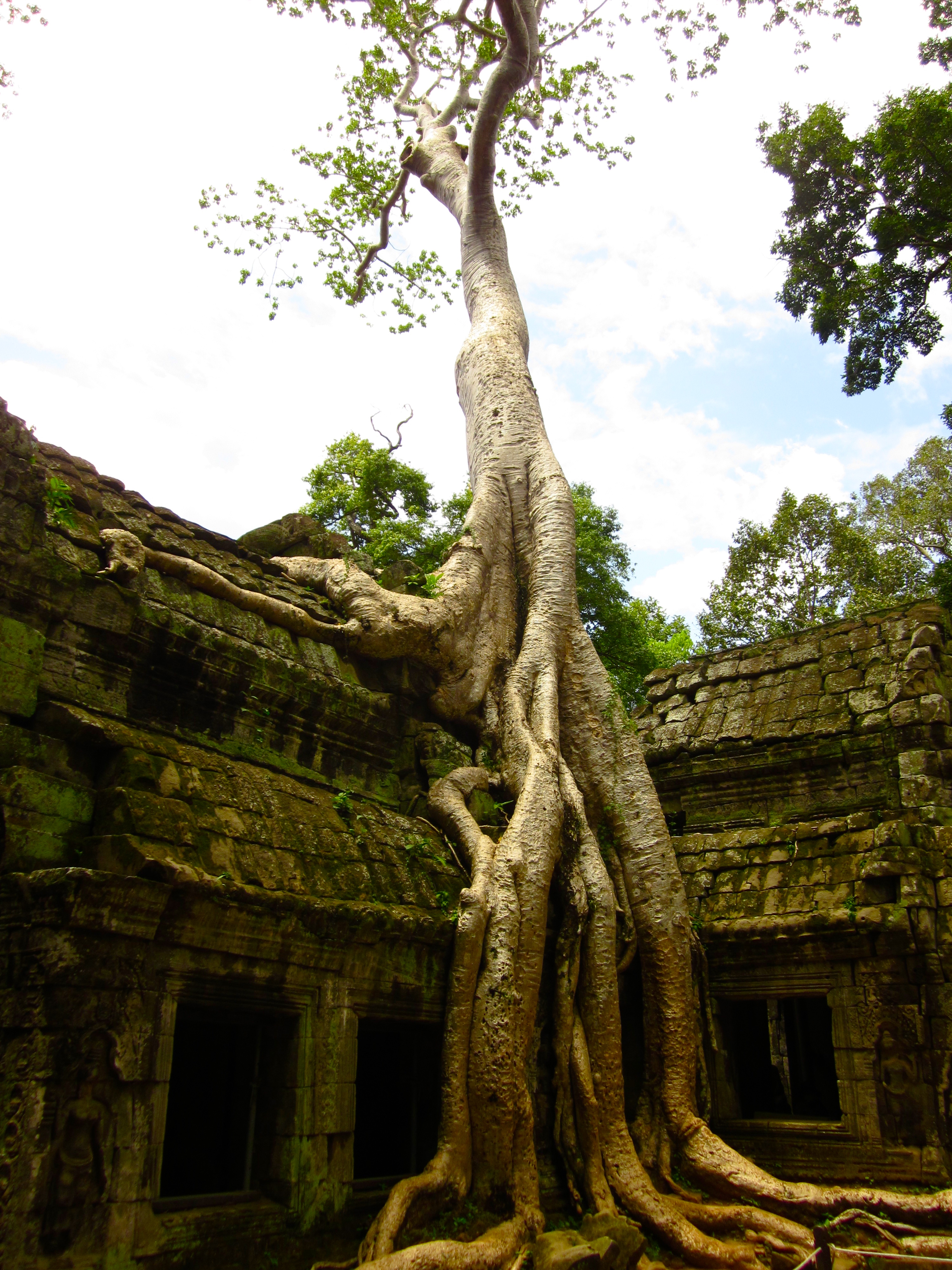 Not long after arriving in Cambodia, another reunion between the Animal Conservation and Discovery teams was due. BBQ, beer, and an impromptu, boisterous singing of the Canadian national anthem solidified our OG bonds once again.

Next up, the one and only, Phnom Penh! The capital city and home to over 2.2 million of the country’s residents is filled with beautiful riverside views, the Royal Palace, big and small temples, motos, markets, lights, parks, restaurants of all flavours and amazing people! The girls were introduced to the city with a dinner at the best Chinese Dumpling house in the city, a favourite hole-in-the-wall that gets passed on to each OG group (and other travelers and expats) that happen to stumble upon it. After 16 plates of dumplings were demolished – an assortment of fried, boiled, meat and vegetable – the ladies headed back to the guesthouse to get in some rest and wifi time. The next morning the ladies divided into three tuk-tuks and headed to Choeung Ek and the S21 Prison, two of the most well-known and horrific sites of the Khmer Rouge regime. An intense day visiting killing fields, and torture prisons was extremely difficult for the group but necessary to even begin to comprehend and contextualize present day Cambodia. A long, emotional, but informative day ended with a visit to the local theatre, the Flicks, to watch the 1984 movie The Killing Fields. The Hollywood rendition of Cambodian journalist Dith Pran’s story of surviving the “death camps” of the brutal Khmer Rouge regime.

The next day’s adventure was to be on two wheels instead of six.  The girls and Ryan suited up and headed out to the islands of the Mekong and their quiet countryside located just outside the busy city. Ferry crossings, dirt roads, fruit fields, silk weaving, scarf shopping, and a delicious local lunch were all part of the journey. 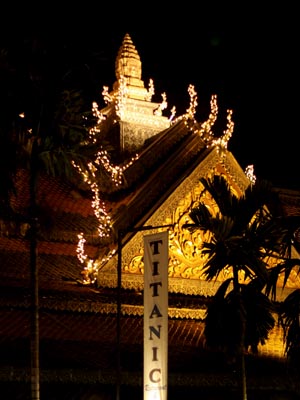 A great morning was topped off with an equally amazing night with a group encounter with Phnom Penh’s nightlife. Off to the club we went, joining with the Discovery team to meet and hang out with one of their partners Tiny Toones, an amazing organization spreading creative arts to street children in the slums of Phnom Penh. New friends, lots of laughs and break-dance battles made the night one not to be forgotten for OG AC! The last day in the city was a free day where the girls relaxed and rested up for the coming week. The final send off was an evening boat cruise down the Mekong. With the city lights reflecting off the river water, yummy food, cold drinks, and even some birthday cake surprises the night was a perfect end to our stay in the big city. Except maybe for Sarah M – who after Ryan’s plea still ran through field while exiting the boat (due to her fear of snakes) and ended up falling into a pit of stagnant and potentially sewage related water. Lesson learned, always listen to Ryan … hehe.

The next morning it was off to Sen Monorom in Mondulkiri province to begin an amazing week at the Elephant Valley Project!