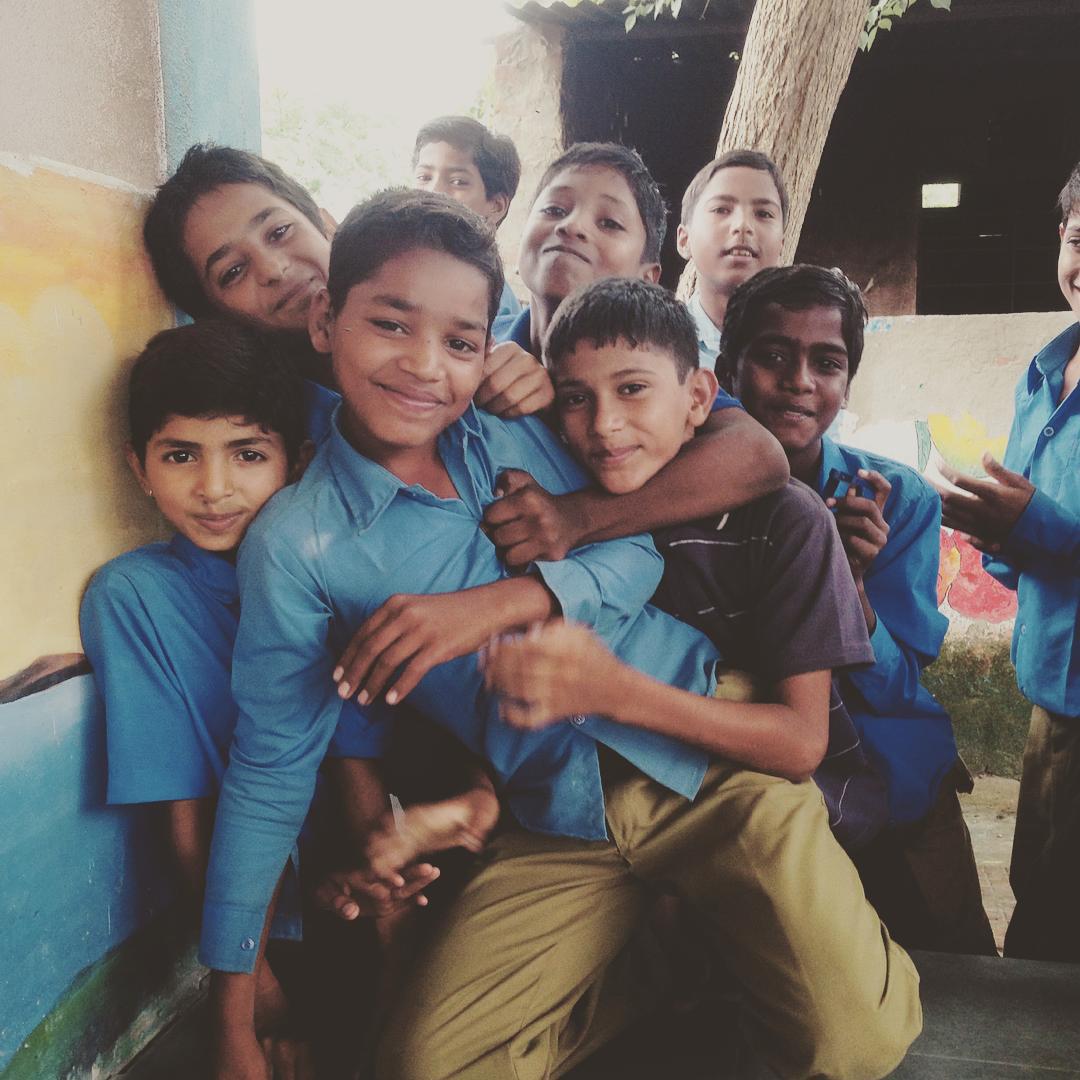 06 Aug Campaigning for Education with Jatan

Posted at 21:52h in South Asia by Eric Schreiber

After having three eventful days in New Delhi we arrived at Relmagra, a beautiful small town filled with smaller villages. Coming from the bustle of urbanism, the rural villages have the setting of a far-off past world. Many families crowd into every nook and cranny of what shelter can be provided, feet worn down from traveling to and from the fields, small children nannying the even smaller children. In the most basic sense, the surrounding villages offered up a place of innocence untainted by greed and capitalism, a place where many are born and die and the sight of a train (or a westerner in our case) is as foreign as a sci-fi novel.

We came in to work with the non-profit organization Jatan, which covers more than 250 villages across Rajasthan designing and implementing various initiatives to better the livelihoods, social situations, domestic situations, and educations of some of the most impoverished citizens of the state. With an emphasis on youth and women, Jatan raises awareness on sanitation, nutrition, education, and many other issues. We were broken up into three groups to be included in Jatan’s nutrition, sanitation, and education campaigns.

Writing from the perspective of working in the education group, we visited the village Sansera, about a 40 minute drive away from Jatan’s office. Our objective: map out the village and assess the numbers of kids attending school and kids who had dropped out and try to convince the families of those that dropped out to enroll their kids back in school. We only had five days to work with Jatan in the village so we set out to learn about the lives of the village youth in a community in which we had no idea what to expect in terms of living situations. 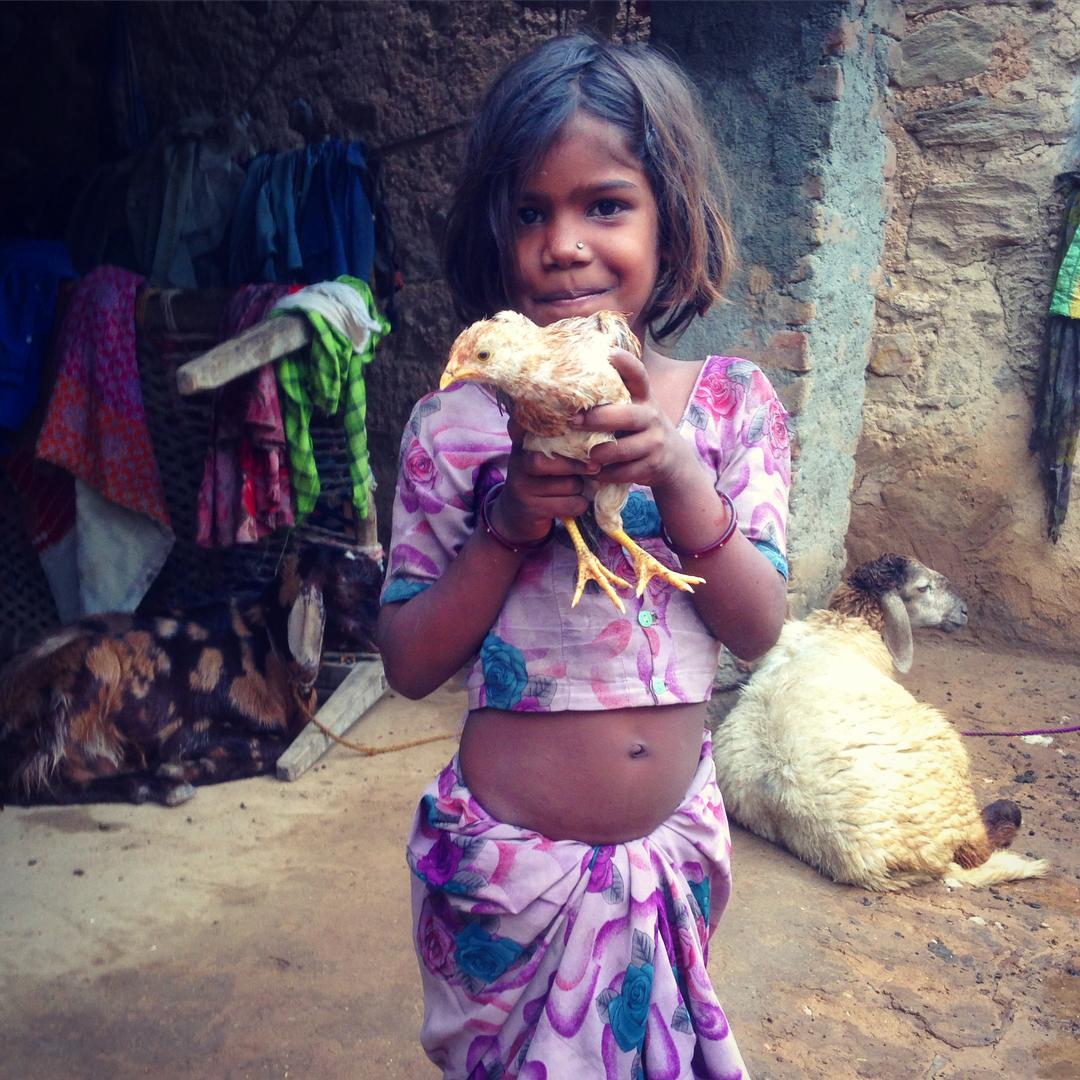 We drove into the village center, where elderly women were passing through with all sorts of crops from the fields balanced atop their heads and young men sat watching from the steps of the small building which stood as the village’s health center. We walked through the entire village, creating a mental map of the area and the houses and listening to our leader, Sunmitra, speak to the families as we listened to our translator explaining the conversations. Out of all the children in the village, 33 of them were not attending school, either from having dropped out due to young marriages or to work in the fields for their their families. Some families could not afford school uniforms and therefore held their children back. Sunmitra told them to send their kids to school anyway and the school would work with the families on how to get the uniforms. One woman had just returned to the village with her two young children after having left her alcoholic and abusive husband. They had been in the village for six months and she had not taken the initiative to enroll her kids into school. Many of the villagers were illiterate and couldn’t even sign their names – they would use thumbprints as their signatures.

Witnessing this only reinforced the importance of education for our group. Many families signed their names or used their thumbprints without being able to read what they were signing. As we continued to gather the names of the children who dropped out of school, we worked together with the school and the school management committee to bring these children back to school. After confirming the data gathered with the school, we drew out a map to illustrate how many dropout children lived in the village. The map was then presented to the school as well as the village as a visual of all of our work. As we continued our work with the school we spent time playing games with the children and learning about the school’s plan with the school management committee to continue encouraging students to stay in school. We spent our last hours in the school painting and decorating a classroom. As we decorated the classroom with beautiful and educational decorations the children helped us make paper butterflies to hang up on the walls.

With all of the hard work of our amazing group leader Sumitra, the principle and the school committee we managed to convince the parents of 21 children to enroll them back into school. What struck us most was getting to know these children and being invited into their homes in the way one welcomes family. On the first of the five days the children followed us around the village but kept a certain distance, as if we were a spectacle passing through. Over the next few days though, they took closer steps until we were teaching them games and constantly giving out rounds of hi-fives and fist bumps (they love hi-fives). These strangers became brothers and sisters to us. The cultural differences did not matter in these homes as we formed a real friendship.

Jatan works much closer with these families than we did for the five days there, and their work is incredible, taking a lot of effort to keep pushing for education across India. We felt nothing short of grateful to work with such an amazing organization and learn about the youth in a culture so vastly different from our own. What we share are our similar hearts, our humanity, and that spans across every culture in the world, stripping us of those differences. We are all children of the same Earth.