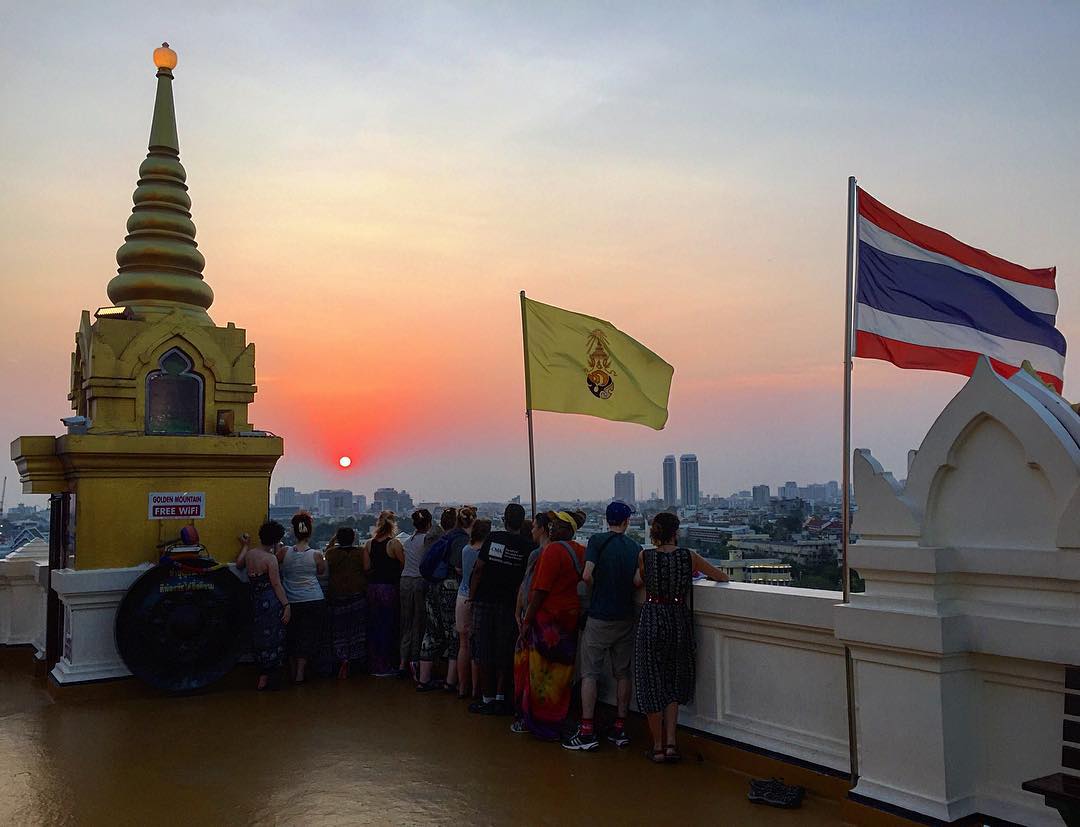 Posted at 16:14h in Southeast Asia by Anna Cunningham

It’s hard to say what I expected as I planned my departure for six weeks in Southeast Asia. I had many hopes, expectations, goals, and fears. The anticipation of the upcoming trip had my mind busy with things I looked forward to, and ultimately, how I wanted to learn and grow from all these new experiences to come. Because of this, these thoughts partly sheltered my mind from the realities of the cultures I would be experiencing.

Throughout the excitement of the trip, I have grown to love these cultures and people. I have been introduced to unfamiliar cuisines and smells, new traditions and norms, and the difficulty of learning new languages. I have been shown by amazing people that our actions of activism are not isolated, yet a part of something so much larger, cascading awareness and positive change throughout the world. 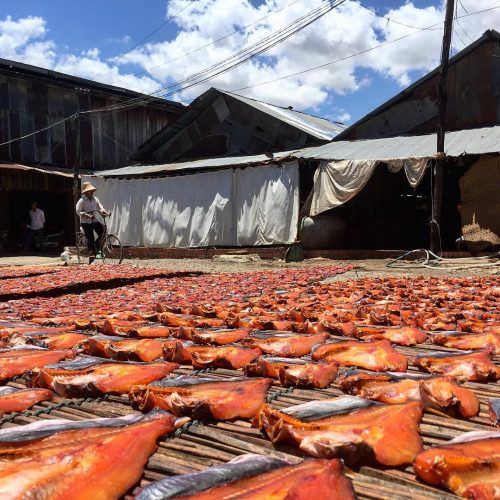 I think that it’s easy to get lost in the enjoyment of travel, and the laid back atmosphere and lifestyle it can bring. With Operation Groundswell, I woke up. I got lost in the right direction. I think one of the most important things I’ve learned in the past six weeks is to not throw a fragment of yourself forward, but the entirety of yourself, because when you shine your brightest others do too. It has been an amazing feeling being surrounded by beautiful and inspiring people throughout this journey. Not only did I learn values and hopes I have for myself, I was given scope to my dreams and was able to share moments of ecstasy with individuals I will never forget.

Sharing happiness is the purest way of enjoying life, and through the colourful animation that these countries have shown me, I feel a stronger connection to the cultures and people. I realize that alone I may not have a strong impact in the changing of the world, but seeing the places I saw and meeting the people I did gives me hope that casting my stone into the water will not only create many ripples, but encourage others to throw their stones as well, and together the ripples will form a wave. 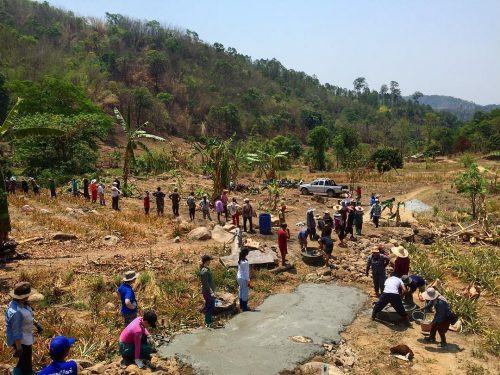