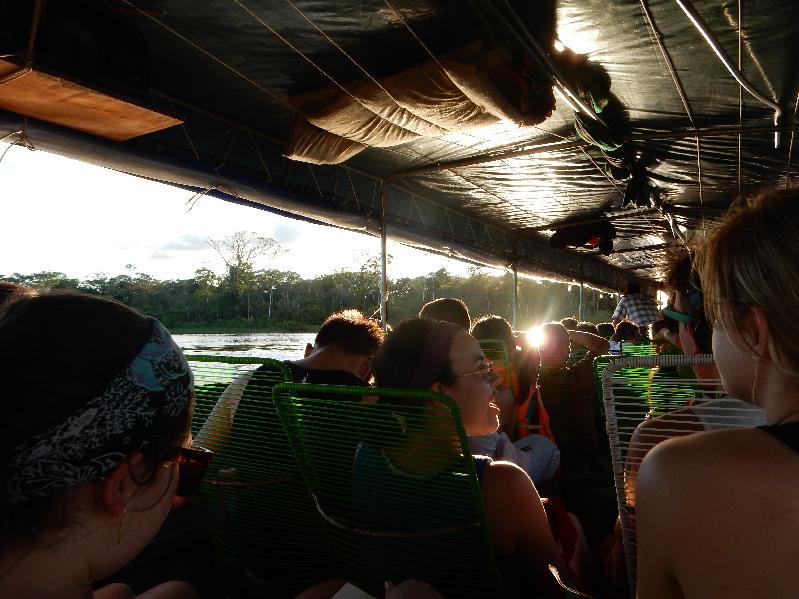 15 Jun How to Catch Pokémon in the Amazon Jungle

Posted at 17:57h in South America by Operation Groundswell

And now, here we are, the most important place of our trip. Iquitos – the biggest town that is not accessible by car. A town that rose to importance during the rubber boom in the late 19th century and the beginning of the 20th. Town of the Amazonian jungle, la selva, but also the emplacement of Pampachica, the community we work in.

But how did we get here? When we wrote the last time, we were all quite excited about taking the “lancha”, a three level ferry that takes 3 days from Yurimaguas to Iquitos. But, as the captains preferred to be accompanied by chickens on their ride to Iquitos rather than by humans, we had to take the fast boat in Yurimaguas. On this one-and-a-half day trip in a small boat, we were able to touch the water while driving and even had an amazing view on the shore, especially during sunset. Another amazing view was the sky with all its stars. After a short night, spent either on the boat in hammocks or in a room full of spiders, we arrived in Iquitos the next day. 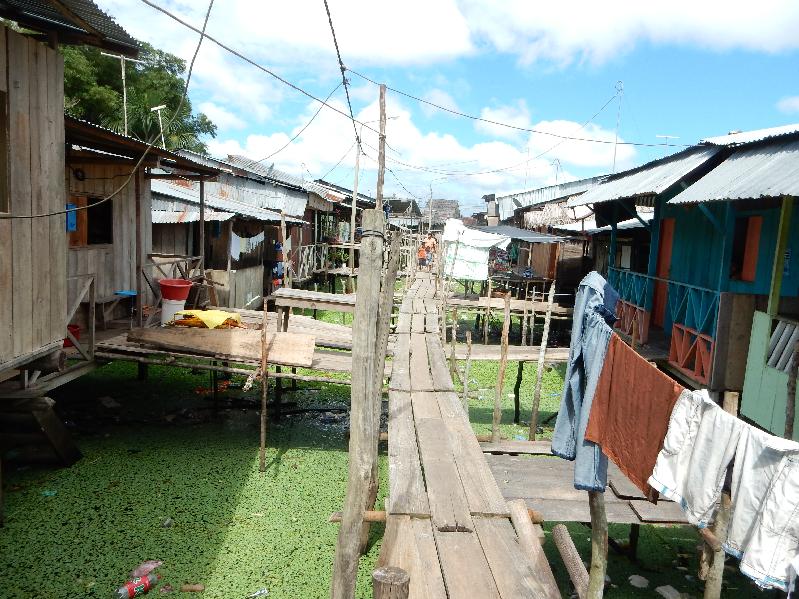 In Iquitos, we live in a rather traditional house. This implies an outside kitchen and laundry room, as well as openings between walls and roof. So, in a certain way, we spend all our time outside.

Transportation in Iquitos (and in most of Peru except Lima) is based on so-called “moto-taxis”, a sort of motorbike with three wheels and an enlarged rear part, giving space for three people to sit in the back. Usually, the drives in those moto-taxis are quite adventurous as one of the only rules on the streets is: “if there is space, you pass”. It also is not too uncommon to see those moto-taxis running out of fuel. In this case, one can only push!

When we arrived in Iquitos, we spent our first days discovering the surroundings. A really amazing activity for this was the Pokémon- Scavenger hunt. Professor Joke and Ash with the Tash sent three teams out in the city of Iquitos to discover new Pokémon. Apparently, one of the best places to find them is the Belen market, where one can buy next to everything: from raw chicken to coca root, from jungle fruits to meals, from juice in plastic bags to boat rotor propellers. 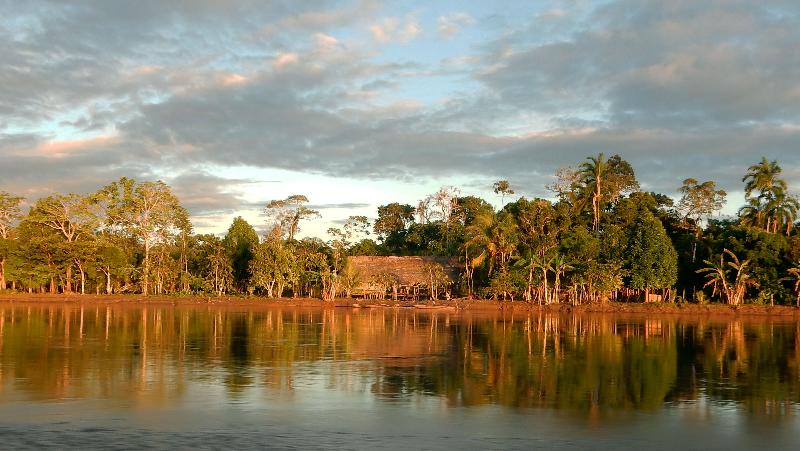 After another boat ride (we start getting used to being on the water) we arrived at Pilpintuwasi. This non-profit organization originally started as a butterfly farm, but then local people started bringing injured and illegally captured wildlife. Thus, today this place is home to a jaguar, monkeys, an ocelot and other Amazonian wildlife. 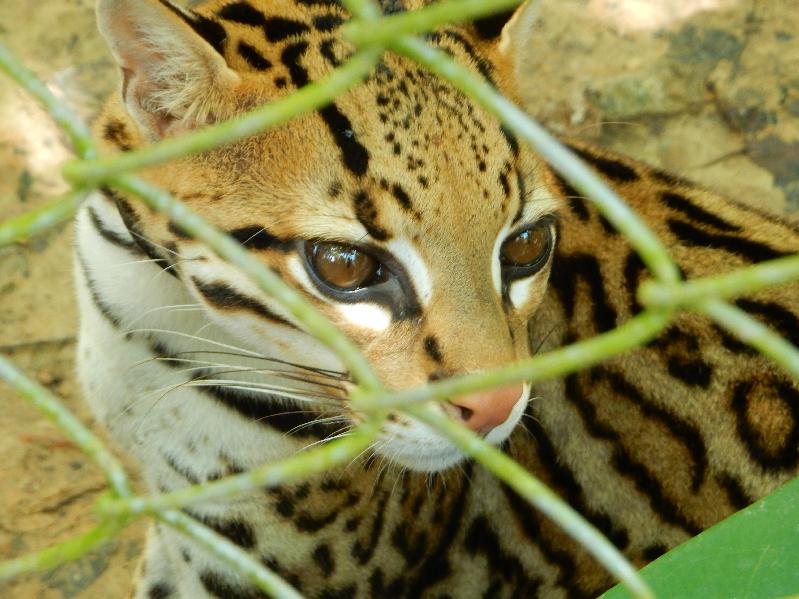 Then, Thursday evening we met the community members of Pampachica who will work with us for the next days and weeks at the school. We were received with a lot of enthusiasm and I felt really great being there and seeing how many people were concerned about the library. We worked at the school on Sunday, which gave us time to advance with the other projects we have here: a community center in Ivan and a youth center in Aguaje. Both of the projects are quite advanced now, and we usually are able to integrate kids of all ages in our work or just playing with them while waiting. A typical day of work ends with playing with the kids in the mud of the streets. Back to childhood, again!

We’re off to do some more community service and exploring. Until then…