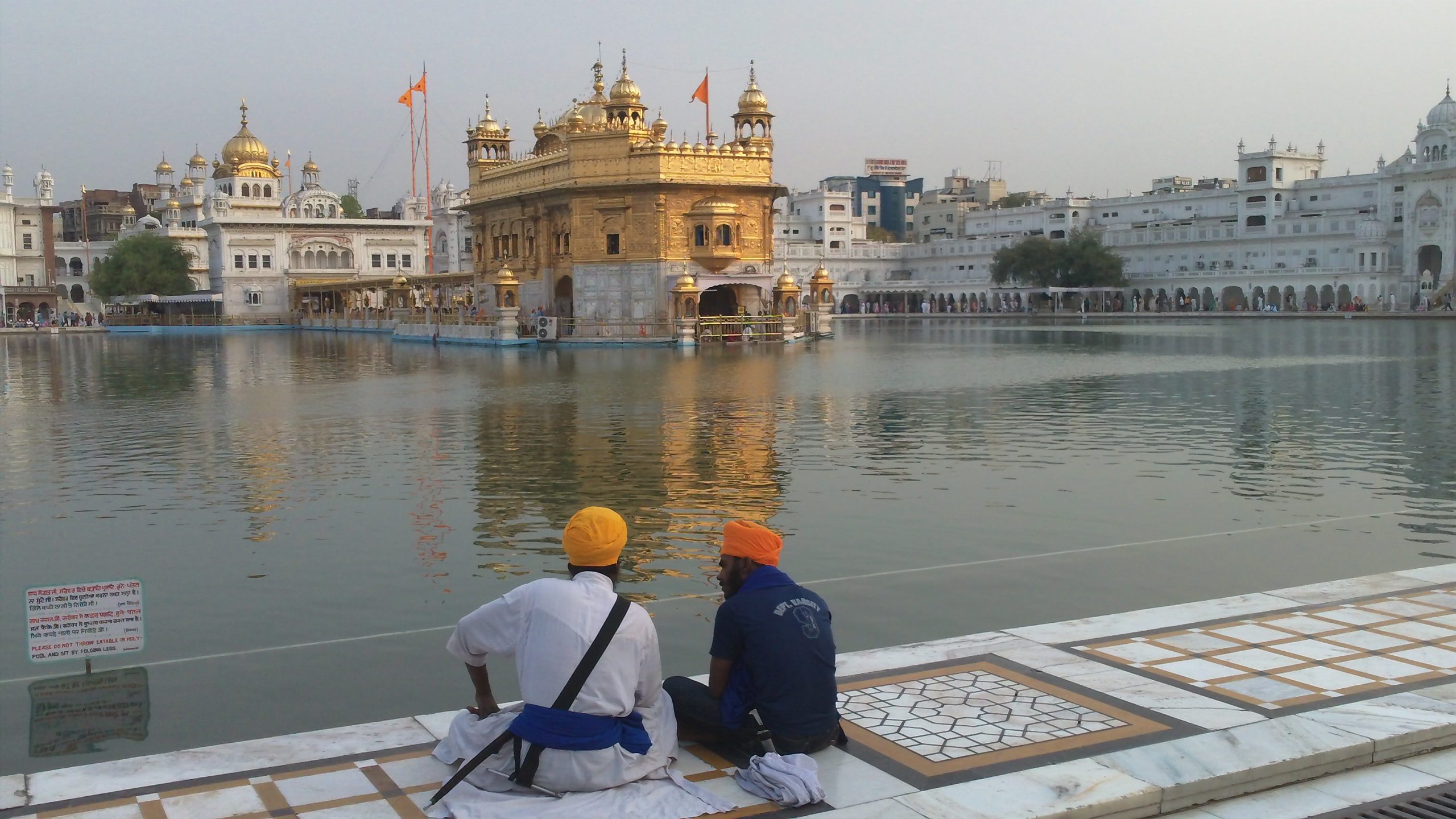 A contradiction wrapped in a riddle, it can be a hard place to get your head around, but you will certainly fall in love, and the challenge is a huge part of that.... 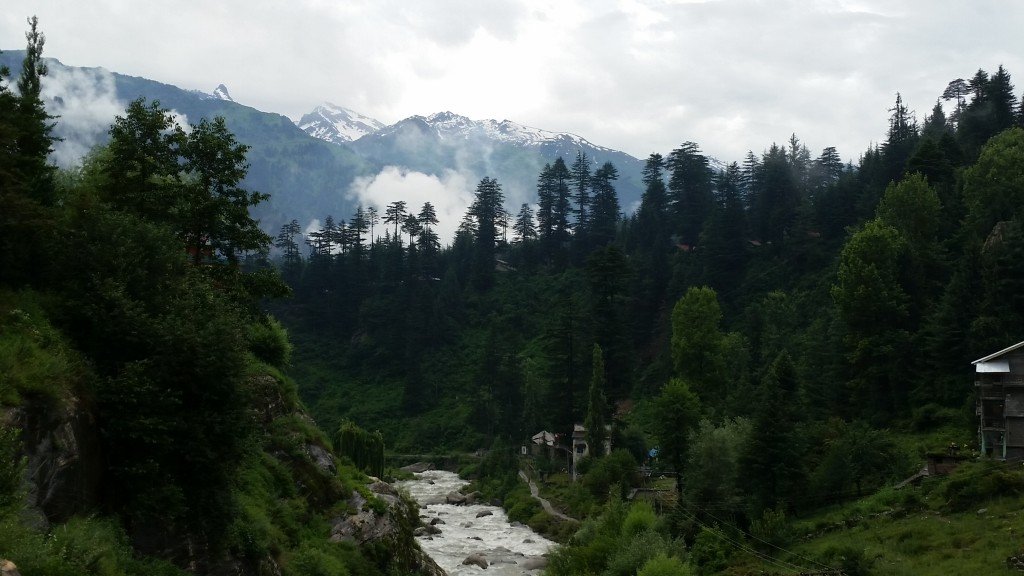 31 Jul New Delhi to Leh: Capturing Our Hearts and Souls

Jaw-dropping scenery as we wound our way up and down mountain passes. ... 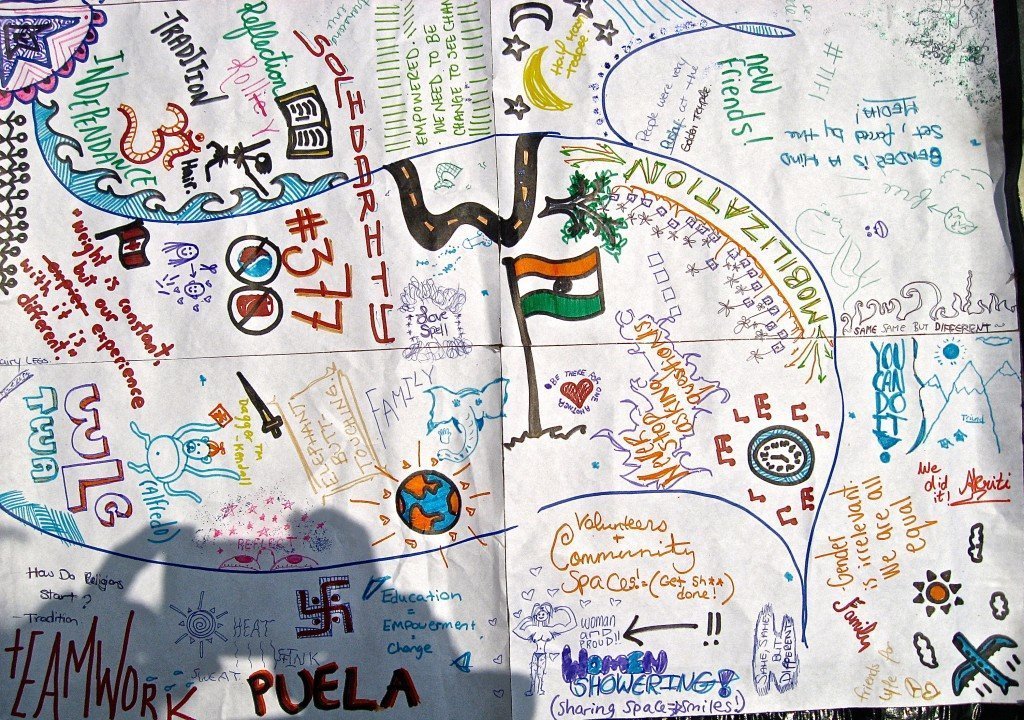 Posted at 09:05h in South Asia
Written by our 2014 India: Gender & Religion team. We finished our India: Gender and Religion program in the beautiful town of Rishikesh, nestled in the Himalayan foothills from where the mighty, holy Ganga emerges from the mountains to drift slowly across the North Indian plains all the way past Varanasi to Calcutta. In true OG style, we reflected on all aspects of our program, including dramatic tales from our Independent Travel Time, the new light our experience cast on our Hopes, Goals, Fears and Expectations that we captured during our first days in Delhi, and a review of our learnings and discoveries regarding gender and religion in the cacophony of Northern India. Gender and religion are two incredibly broad topics, which are hard to define, even though they define so many parts of us. It is near impossible to view these subjects completely objectively without having a position within them. The scope and scale of the program was as vast as it could be, but ultimately we all found a very personal journey within them. To cap off our time together, we settled on creating a large piece of group-created idea art.
Read More 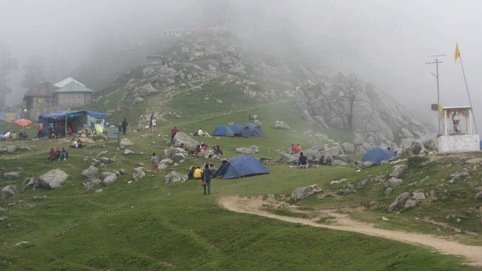 Our time in Dharamsala showed us Tibet is worth fighting for.... 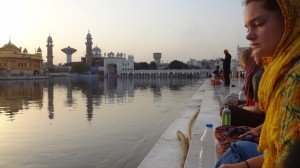 02 Jul Amritsar: Immersion and Engagement in the Harmandir Sahib

our Program Leaders first challenged us to immerse ourselves in the community by talking to as many people as we could about Sikhism and what different religious and cultural symbols and rituals mean... 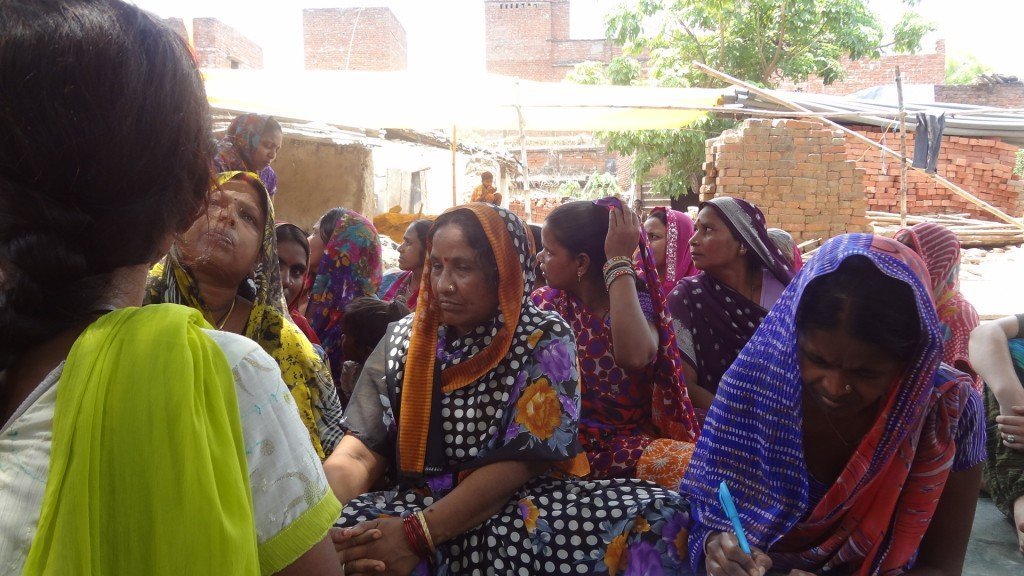 There were bells chiming, drums beating, peacock feathers waving, conchs blown and heat coming from the fiery torches and rows of candles. ... 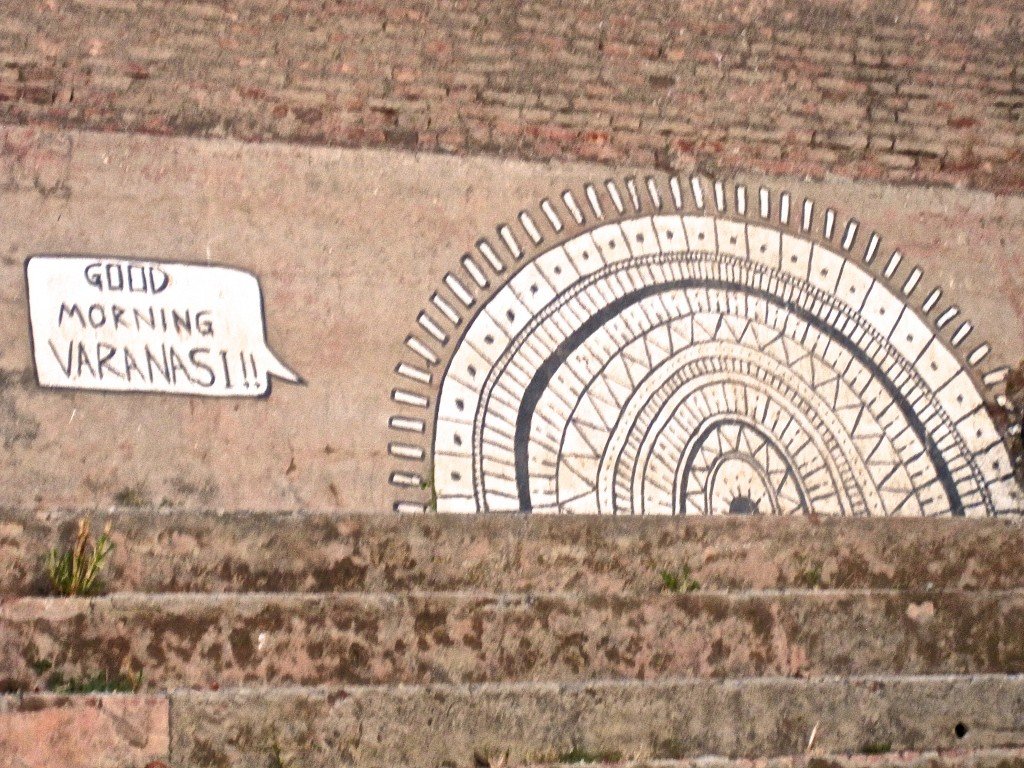 Sleeping under the stars stirred up many emotions for everyone present... 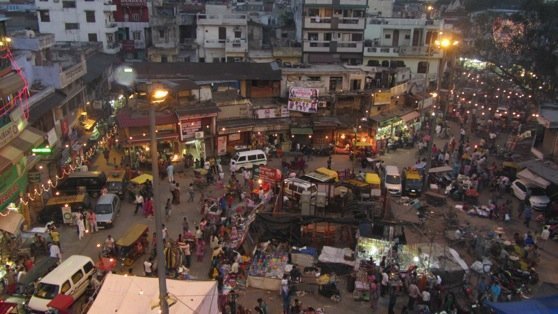 13 Jun Delhi: The Beauty and the Beast

Delhi is intertwined with the hustle of chaos and magical realism. ... 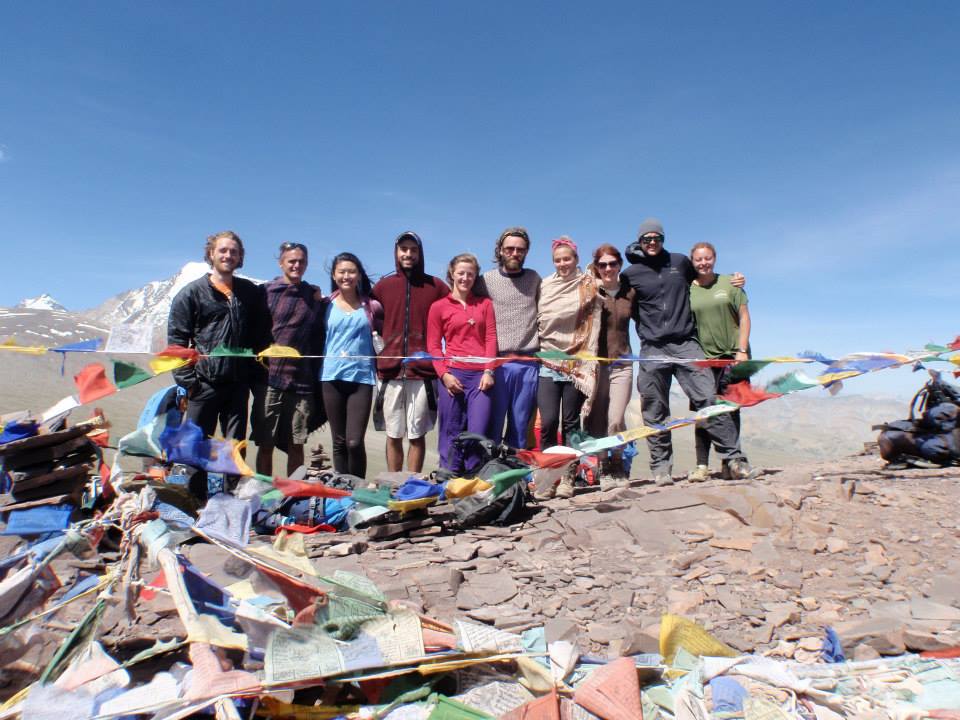 What does the OG experience mean 6 months later? Some insights...

To repeat what we've been saying: This is India. ...

Written by Bailey and Kandace, India High Altitude Education. After acclimatizing in Leh, the group drove three hours to the village of Skidmang. We received a warm welcome from the monks and the village, including the president of the village and the village educational council. [caption id="attachment_9642"...

04 Aug 17,000 ft. in the Himalayas and Strengthening Educational Systems

17,000 ft. Foundation's mission is to strengthen rural schools and communities. ...

02 Aug A Day in the Life of Operation Groundswell…All Around the World!

02 Aug A New Home in Manali

Manali lives on in everyone’s hearts....

17 Jul The Wildcards of the Himalayan Roads

Excited for the drive to Manali, but half dreading it too. ...