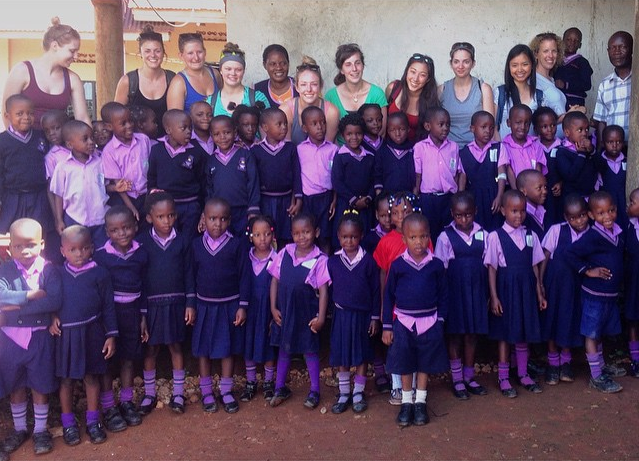 Posted at 21:21h in East Africa by Eric Schreiber

We arrived in Namasuba and got settled into our guest house with RWEYOWA (Rescue Widows, Elderly, Youth, and Orphans With AIDS). After some rest, we went to the office and got an introduction on what RWEYOWA does for the community and the projects we would be working on. There had just recently been a typhoid outbreak in Namasuba, due to the clean drinking water getting contaminated by external factors that were in the surrounding area, including dirt and garbage. RWEYOWA assigned us the project of helping with the reconstruction of a well for access to clean water. We started work the next day, which included removing the garbage and excess dirt from the water source, then building a permanent guard with limestone, rocks, sandbags, and cement. After the week was over  and the project was completed, there was clean drinking water for over 20,000 individuals.

When our contribution to the water sanitization project was done we spent a couple of mornings helping paint a school in the community. The members of RWEYOWA also organized a football (soccer) match for us against a local women’s team. It was a close game but the OG team lost 3-2 in the end. It was a good way to end our time in Namasuba before we moved on to Jinja. 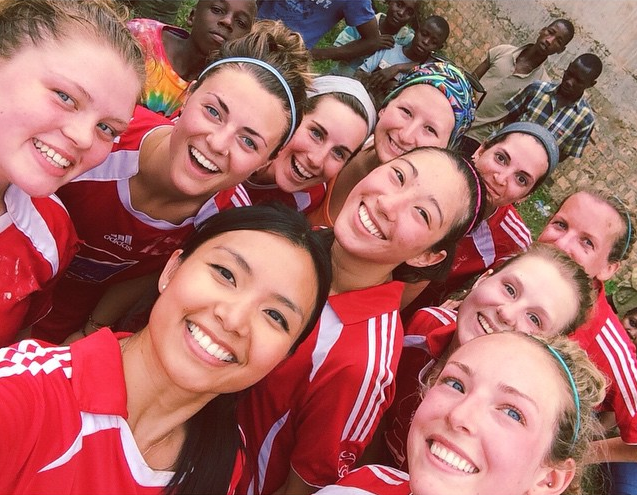 We left Kamapala early in the morning to make it to Jinja so we could go whitewater rafting. Whitewater rafting was a blast! Our group had to split into two different rafts but each raft flipped multiple times and we also got the chance to take a break from the raft and swim in the Nile river. The next morning some members of the group got to have some more excitement and try bungee jumping over the Nile.

Our next adventure will be in Gulu with United Youth Entertainment! Stay tuned!