Posted at 09:21h in Backpacktivist Library by Operation Groundswell

This blog is part of a series where we unpack various social issues using video, articles, music, and other forms of media. We invite you to critically reflect with us on what it truly means to be an ethical traveler and consumer.

The following is an excerpt from a New York Times article written by Nicole LaPorte in March 2013. The piece explores the coffee trade in Latin America, the fair trade movement, and other emerging business models aimed at making the coffee industry more sustainable.

“In 2005, Kenneth Lander, a lawyer in Monroe, Ga., moved with his wife, stepdaughter and the youngest three of his seven children to a coffee farm in San Rafael de Abangares, Costa Rica. He always “had a heart,” he said, for Latin America, and after a vacation to the lush cloud forests near Monteverde in 2004, he was determined to return on a more permanent basis.

In Costa Rica, Mr. Lander, who is now 46, didn’t have to worry about making money. He had received a cash windfall from selling a portion of a residential subdivision he had helped develop in Georgia; the plan was to keep selling more lots and live off the proceeds. So he grew coffee for fun.

Then, in 2008, the financial crisis hit. The value of his subdivision plummeted. Suddenly, he had to support himself as a coffee farmer. Very quickly, he realized how difficult that was going to be. He had just 12 acres that produced 6,000 pounds of specialty-grade coffee beans a year.

He belonged to a “fair trade” co-op, which guarantees farmers a minimum price, but was making only $1.30 a pound on coffee that retailed in the United States for $12 a pound. His net profit was so low that at one point he was down to $120 that had to last two weeks… 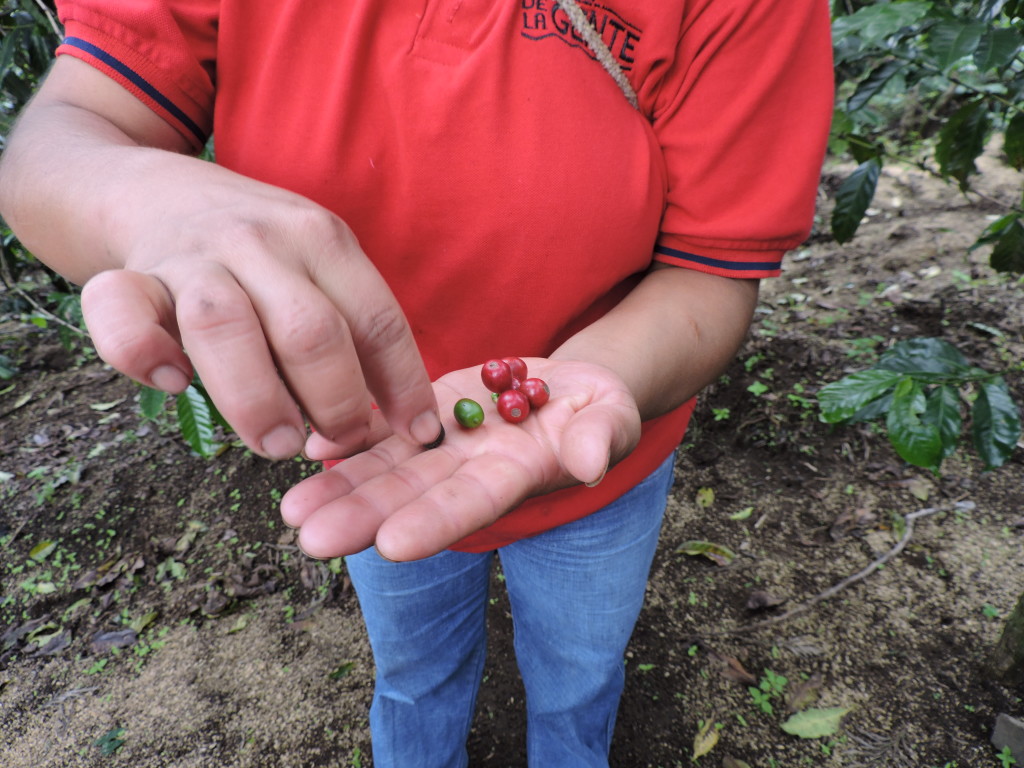 …Why wasn’t he seeing more of that final price?

That question has been asked by farmers throughout history, particularly in developing countries, where growers of commodity crops like coffee and cocoa often live in poverty. Over the last few decades, a worldwide movement under the broad banner of fair trade has tried to rectify that imbalance.

In exchange for receiving “fair” prices for their products, fair trade farmers must adhere to environmental and labor standards set by certification groups, the largest of which is Fairtrade International, a nonprofit organization based in Bonn, Germany. It represents 1.24 million farmers and workers in industries including coffee, bananas and honey.

But Mr. Lander started to think that he might improve on the idea. He began to experiment. Using a roaster he had bought in better times, he started roasting his beans and selling them on Facebook to friends in the United States. He also opened a coffee shop, called the Common Cup, in Monteverde, and sold his coffee to tourists.