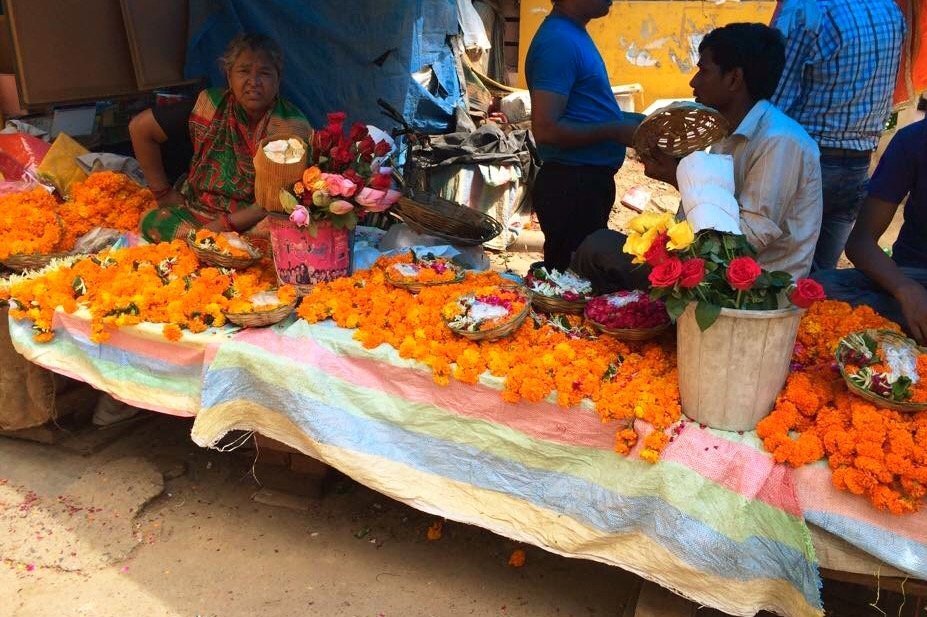 28 Jul Delhi: Everything but Mild

Posted at 21:17h in South Asia by Eric Schreiber

After landing in Delhi, we were greeted by the steamy air and our excited program leaders, Claire and Byron. Delhi is a buzz of rickshaws, taxis, street cooking, and happily drifting cattle. We spent our first full day in Delhi greeting our twelve group members and taking in the sounds and smells of the city, or at least the ones very near our hotel. Delhi is unrestrained. The sounds and smells are everything but mild. While meeting this new city with all of its chaos, we were also meeting the new friends who we would come to know over the next six weeks. 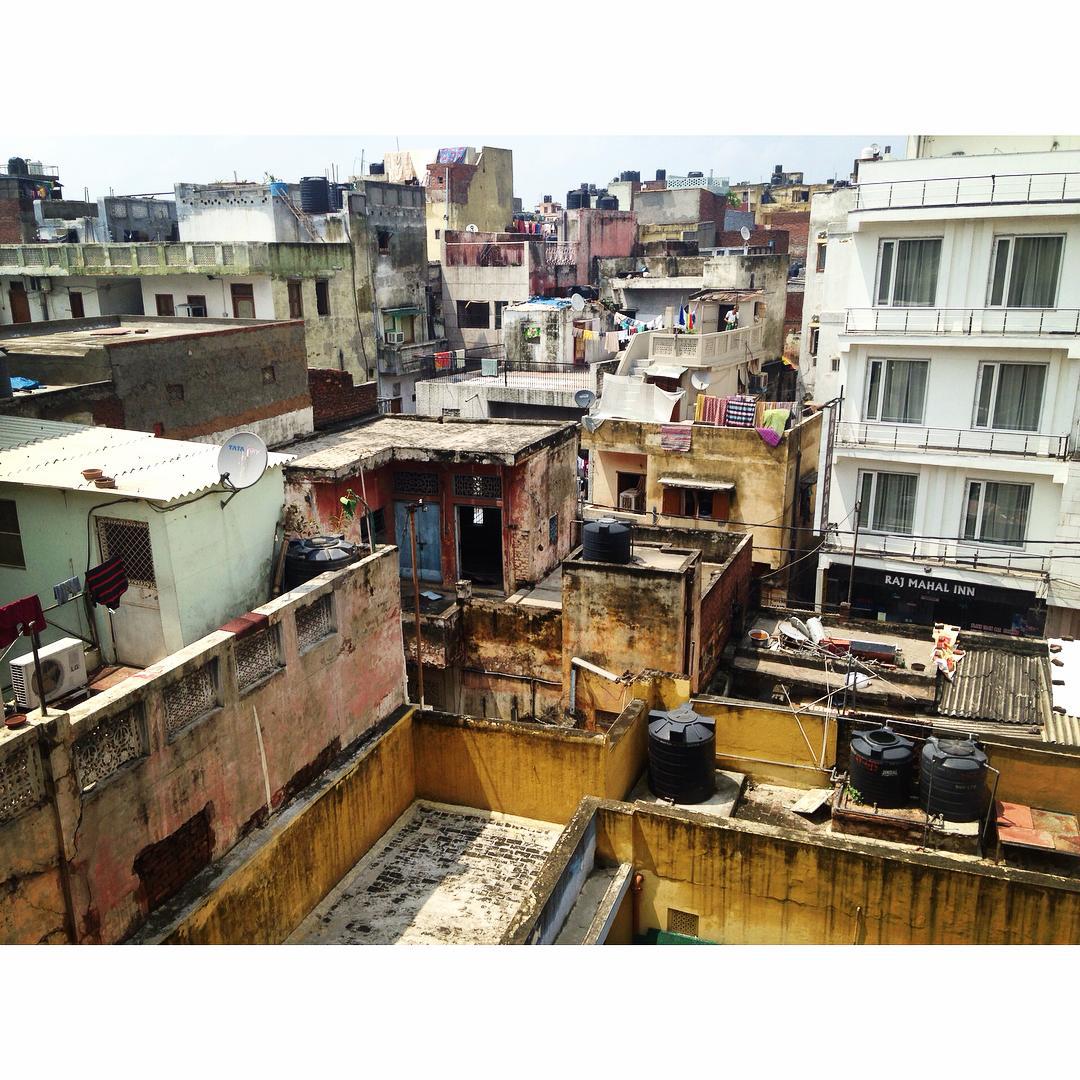 After adjusting to the pace of Delhi, we began the two-day conference on current social change work around Delhi. Our Operation Groundswell group convened to hear from Delhi activists and change-makers. The speaker series began with an illuminating presentation by Manac, a young gender-rights activist and NGO leader with the YP Foundation and PRIDE organizations across India. Manac explained the long history and progress of the transgender movement in India. India has maintained a socially legitimate, albeit marginalized, space for third-gender, non-binary, and transgender folks traditionally called “hijra”. Because of the history of the hijra people, India’s transgender rights movement is exceptionally well-organized. Others speakers included a disability rights activist, a former professor turned sex-trafficking-focused NGO director, a yogi, an education reformer, and a community radio revolutionary. 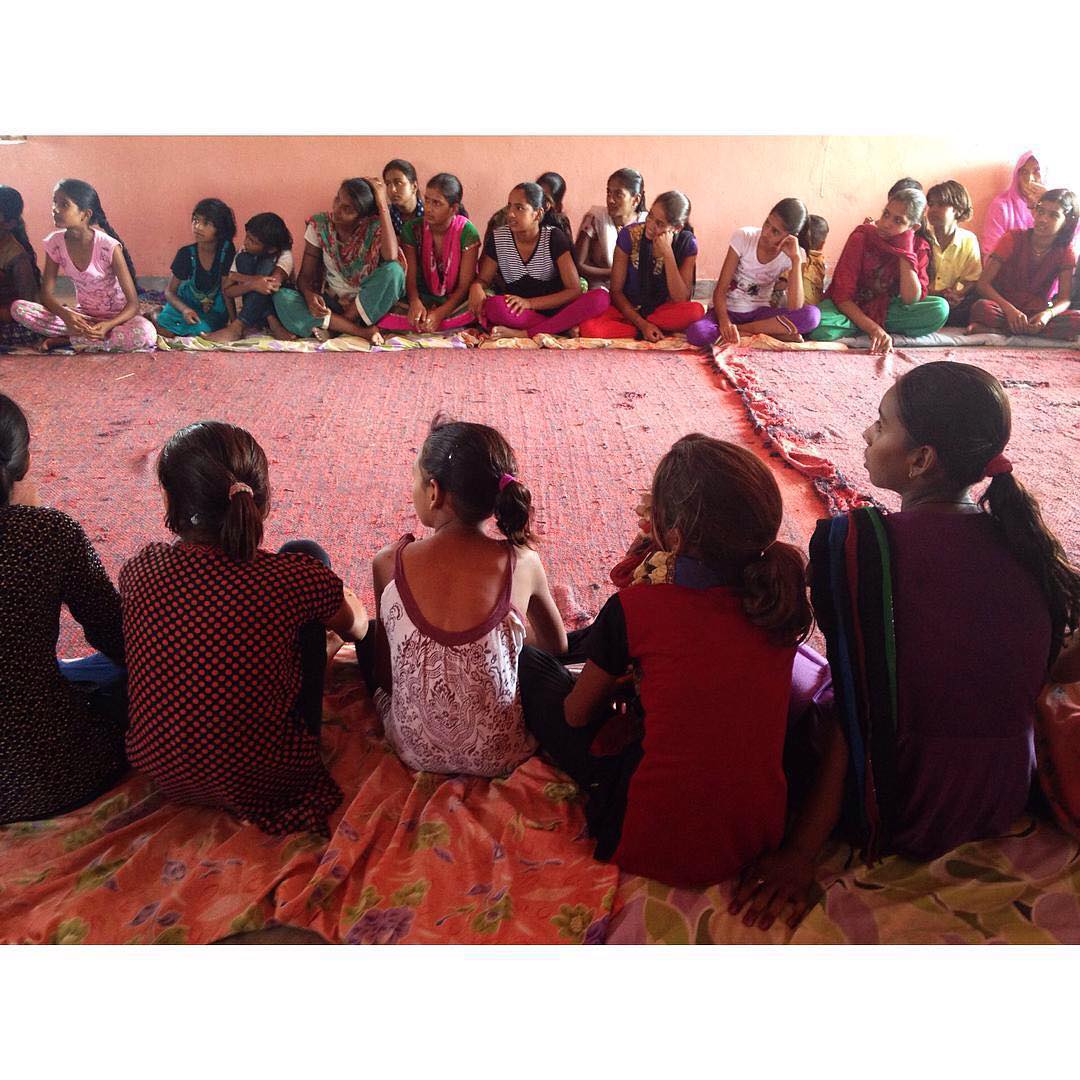 We learned about legislation such as the legal struggle around recent re-instatement of section 377 of the Indian Penal Code, which criminalizes “sex against the order of nature”. We learned about the progressive family planning and abortion services in India, which are complicated by discrimination against unmarried women. During a presentation on child marriage and sex trafficking, our speaker discussed the alarming fact that child marriage persists throughout India. Particularly appalling to our group was the fact that under the Child Marriage Prohibition Act of 2002, a child who is unlawfully married must still wait until she or he is eighteen to invalidate the marriage. The speakers confirmed, altered, and totally smashed some of the team’s incoming expectations about India.

It is easy to get lost in India’s most populated and fast-paced city. Luckily Claire and Byron helped us navigate the city. Our group enjoyed our first cups of chai, rooftop dinners, and energetic rickshaw rides in colorful Delhi. After leaving the city and preparing for experiences in smaller towns and villages, Chelsea called Delhi “a good comparison for the rest of the trip”. We saw the peak of Indian speed and enormity in Delhi.