20 Jun East Africa: A spectacular perspective-twisting thought-provoking adrenaline-inducing experience with a group of people that become your best friends.

Posted at 11:47h in East Africa by Operation Groundswell

In making small talk with Kenyan and Ugandan residents – this ranging from taxi drivers to school teachers – one word is exchanged more than any other: “What?” 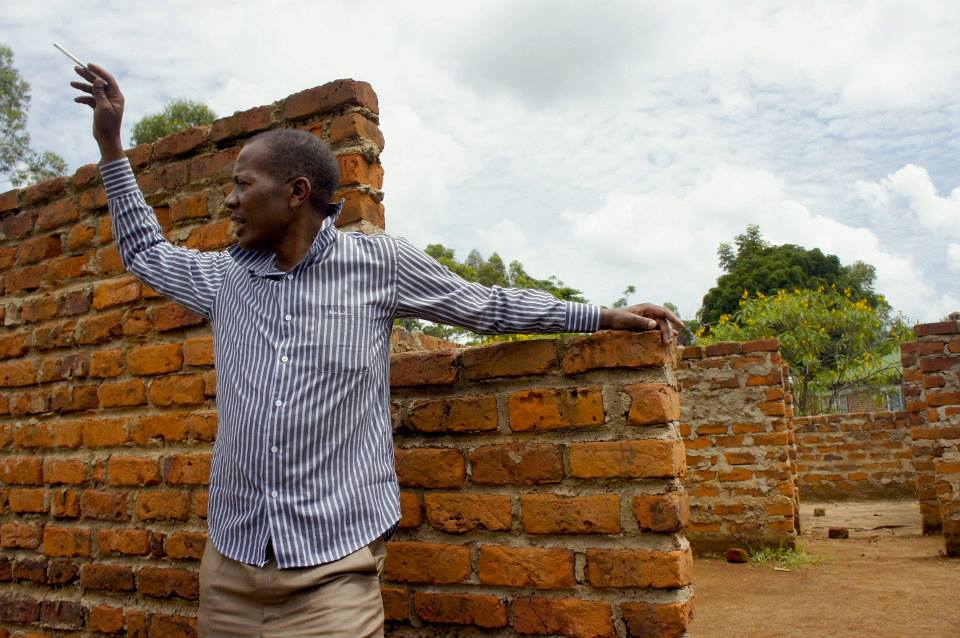 A close second, however, is “corruption.” North Americans know this word from a spectator’s perspective; as a word that, in reference to East Africa, reminds them of a CNN broadcast heard years ago about flamboyant dictators and authoritarian murderers. Political analysts, naturally, feel a heated debate is at hand: does the implementation of democracy lead to a just society (deeming ongoing political injustice merely transitional) or can the realist claim of every man for themselves reign true?

The answer is simple: shut up.

Since the incredibly overdue withdrawal of colonialism in East Africa, government systems have been implemented with the help of countries with different values religiously, socially, ideologically, and, perhaps most notably, economically. Hierarchy in cash flow and political clout is vital to western systems of government. This provides a rudimentary formula for destruction:

Resources + Funding from Different Countries + Coca-Cola + New Monetary Incentives to Rise in Government + Coca-Cola again = Political Bribery, Paranoia, and Confusion on behalf of the independent country’s new leaders and their subjection to a new system. 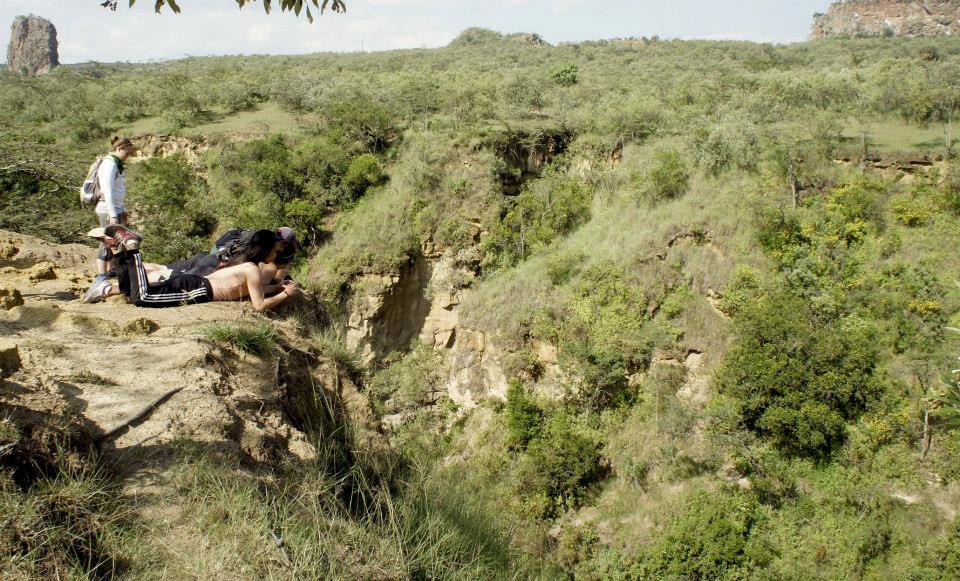 Whether the implementation of democracy is slowly solidifying or if it’s a lost cause, nobody knows. Especially the citizens subjected to it. One Ugandan internet café owner claimed that dissenting against the government resulted in unknown negative results. He knew of journalists and politicians who have suddenly gone missing. Kidnapping? Exile? Arrest? Murder? He doesn’t know. But 2013 is starting to sound eerily comparable to the 1970s when Idi Amin was around.

Several Piki drivers (taxi motorcyclists who play a game of inches while driving the streets of Marigoli, Kenya) admit they have not the slightest inkling of where their tax dollars are spent. The magnitude of the factors that play into where money could be going is baffling to me. Money is concentrated to a minority that is subject to other nation’s influence, their own concern for losing power, and simple ideological difference in where humanitarian money belongs. 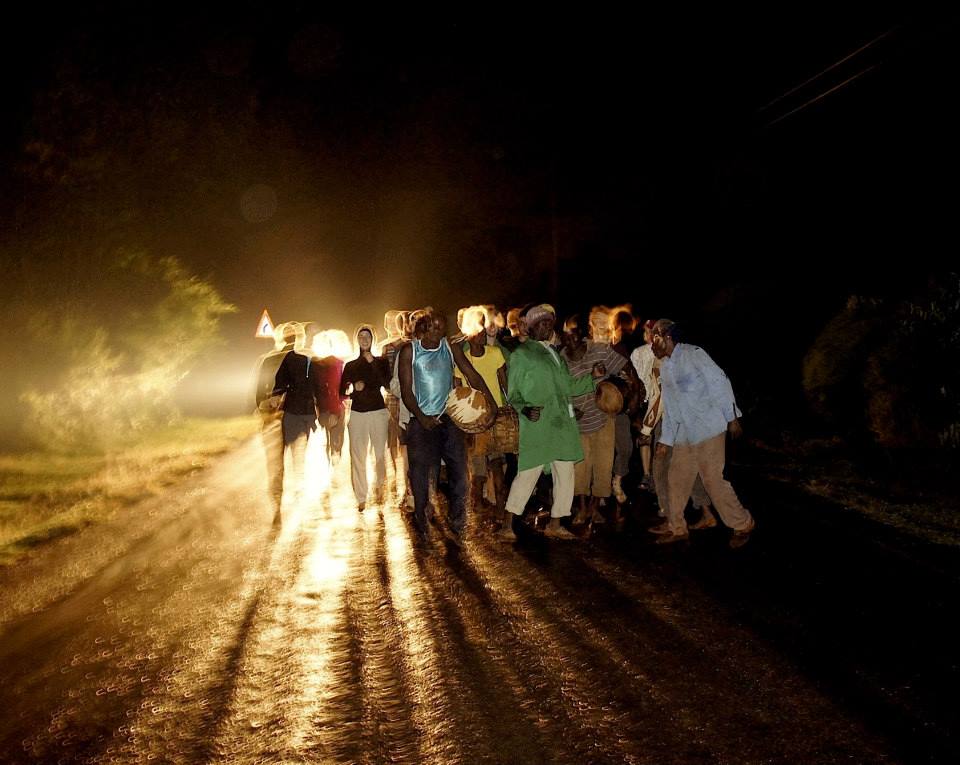 This blog was meant to be a place to share our experiences while in East Africa… and in all honesty, it can be summed up into one sentence: A spectacular perspective-twisting thought-provoking adrenaline-inducing experience with a group of people that become your best friends. I feel that if I simply recap the events of our trip, it wouldn’t do justice to what has really been captivating my thoughts.

Also, small disclaimer, take everything I said with a grain of salt.