19 May Flight of the Gibbon

Posted at 13:19h in Southeast Asia by Operation Groundswell 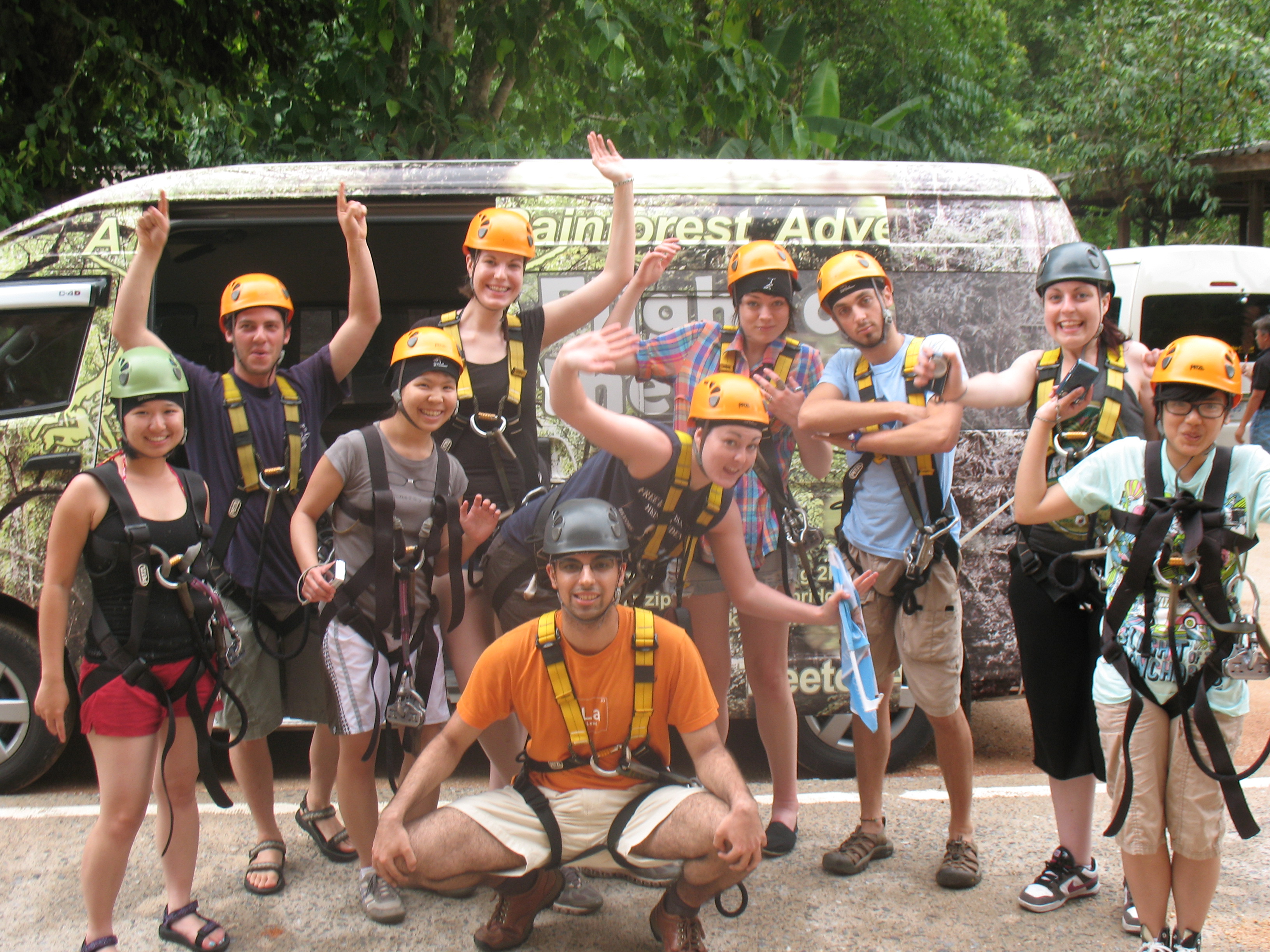 They say it took thousands of years to achieve flight. On OG SE Asia Discovery 2010, it only took us a few days. Leaving early in the morning from Chiang Mai, the group drove out to a rural village in the nearby mountains. Featured on the Amazing Race: Asia a few years ago, the Flight of the Gibbon is one of Thailand’s most famous attractions with kilometres of ziplines, abseiling and rope ladders. While some were excited to fly through the trees for a day, others were just plain scared. By the end of the day however, everyone had huge smiles on their faces. 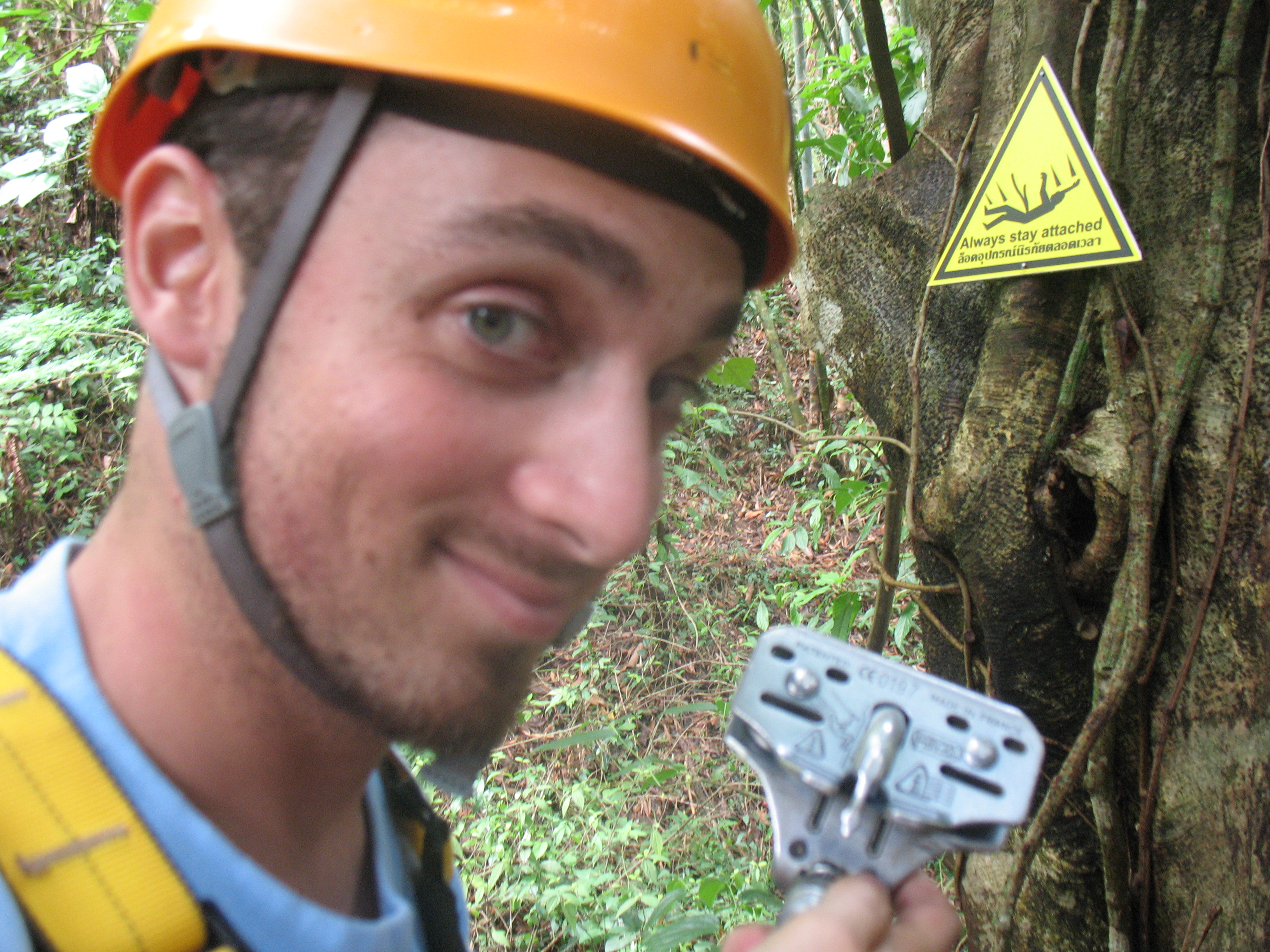 Spending the morning hours zipping around the forest was amazing fun but also taught everyone an important lesson about forest conservation. The project donates 10% of all profits to a fund to help restore the gibbon population in the local area after years of poaching and neglect.

Following the ziplines, the group headed for a beautiful waterfall to rest and relax before enjoying a great meal made by some local women. In fact, almost everyone in the community is employed by the Flight of the Gibbon. It was definitely a sustainable tourism initiative done right. 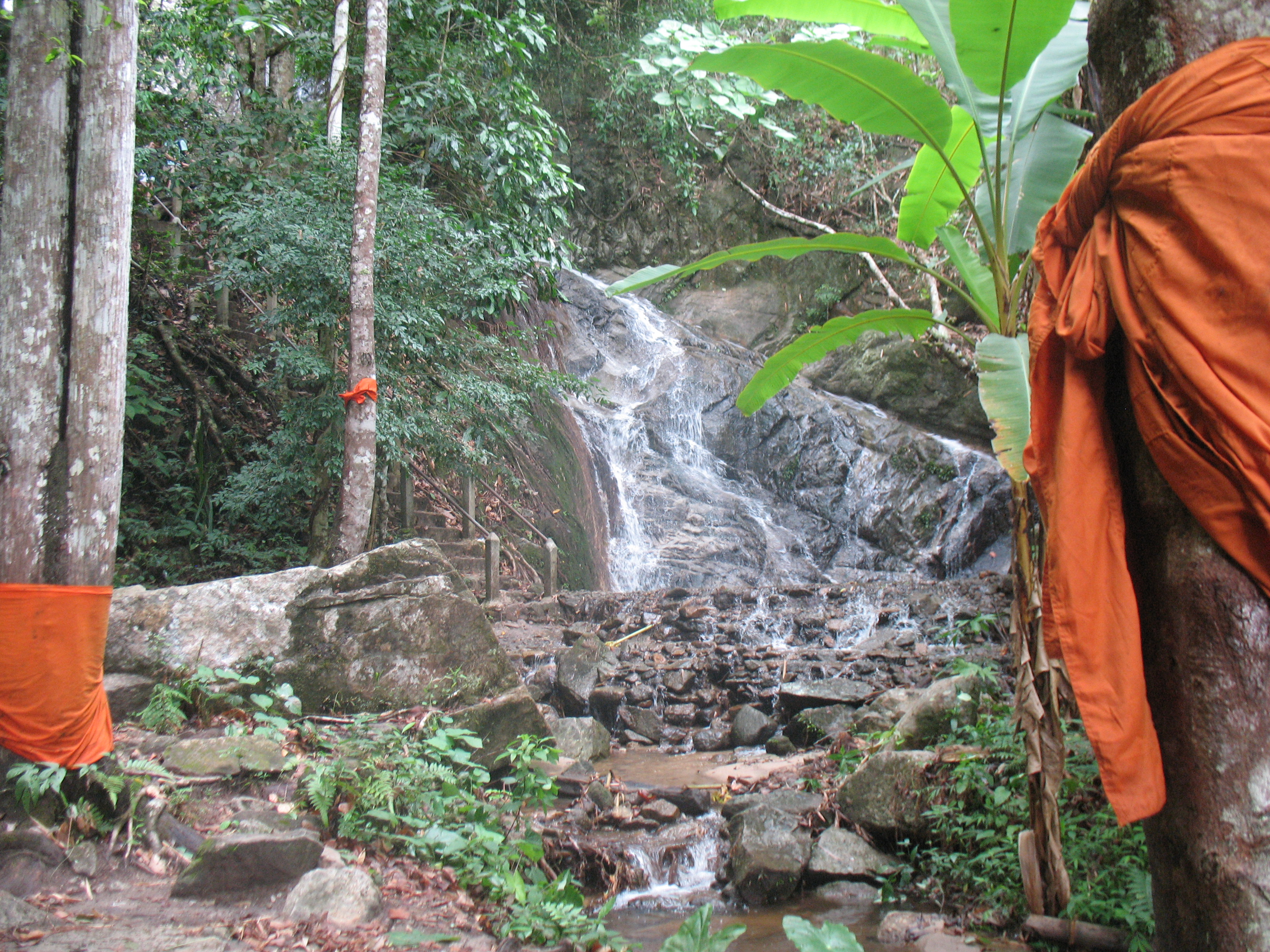 We’re off to the hill tribes of northern Thailand for a six-day volunteer trek. During our time there, the group will be installing a water tank system (supported by the group’s fundraising), learning about the cultures of several hill tribes and most importantly, engaging in an intimate exchange with several host communities.

In terms of the current situation in Thailand, we’re completely safe from it because there’s absolutely no violence in the remote hill tribe villages. We’ll be out of internet contact for the next week so please don’t worry about us. If you do, feel free to call the group cell phone, however, we can’t promise we’ll get reception because many of the towns don’t have running water or electricity.