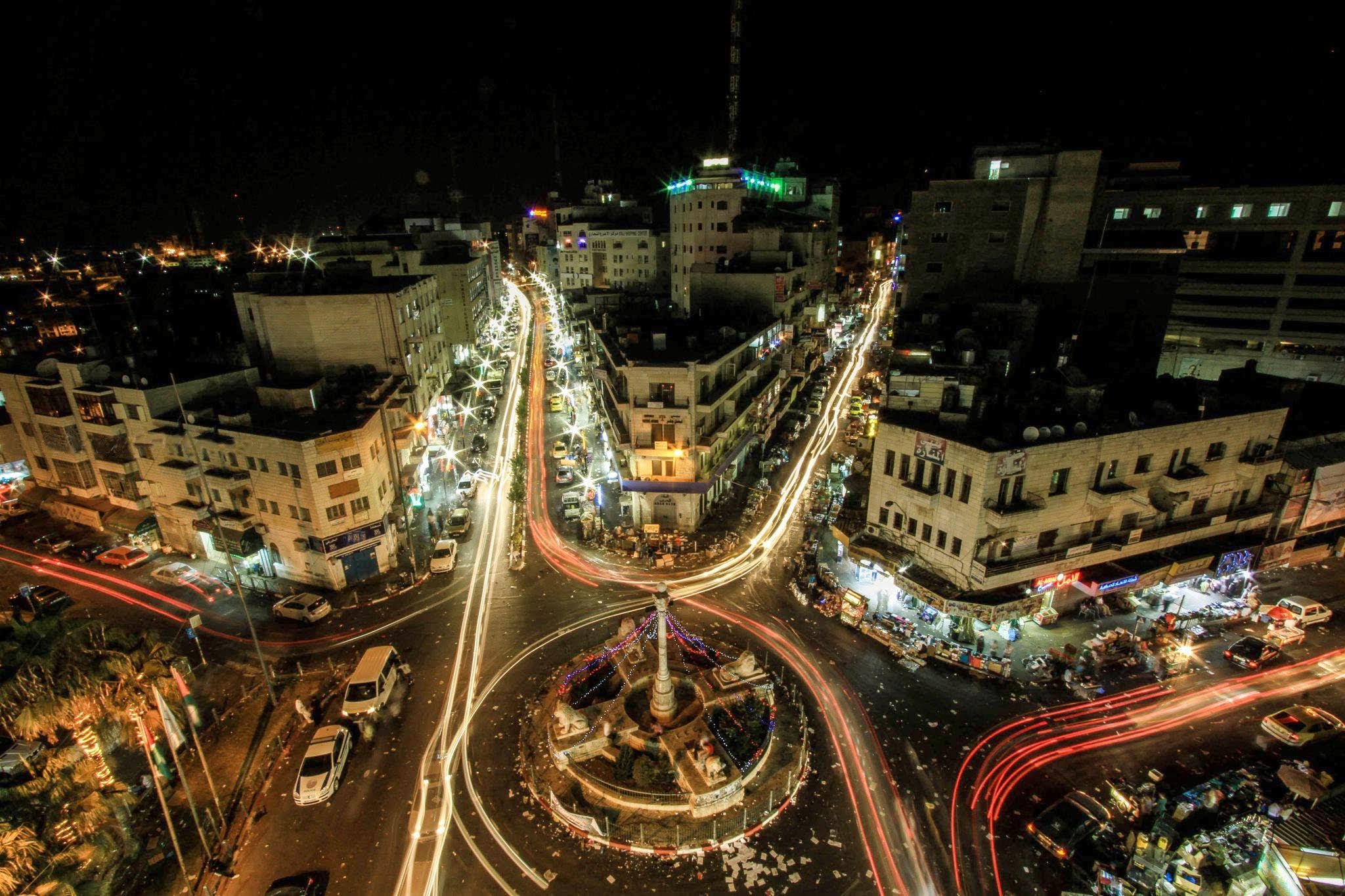 Posted at 16:34h in Middle East by Eric Schreiber

This past weekend we spent our Friday at the Pride Parade in Tel Aviv. We first spoke to Becca, an LGBT activist who taught us about LGBT rights in Israel and about pink-washing. We made connections between LGBT rights progress (or the lack thereof) and the progress of human rights in Israel. We also talked about Israel as the beacon of democracy in the Middle East and the role that Tel Aviv plays in that interpretation. We heard about the backlash that this particular parade receives in Jerusalem, and that people have even thrown feces at some point. We spent the afternoon checking out the parade, the music, the famous Tel Aviv beaches, the incredible market, and eating delicious food.

By the end of the day, it was almost frightening to see how easily all the conflicts we were learning about, had been forgotten. Tel Avi helps forget all problems, stress, conflicts, or wars. It really is paradise. We came home exhausted and prepared for an early morning trip to Ramallah to meet Sully (Sulaiman) from Combatants for Peace.

Sully talked to us about his experience in prison and as a converted peace activist – frustrations toward the way things are do not need to be taken out in violence. His conversation with us makes me to reflect on how the media portrays this entire region as violent and narrow minded, but in the meantime, people like Sully, work hand-in-hand with Israelis in organizations like Combatants for Peace, promoting peaceful interactions and communication.

It’s hard to reconcile what we have seen and heard at home with what we are seeing here. And this general notion was supported by what followed. Some of us, too overwhelmed by the chaotic Ramallah hustle and bustle markets and streets, decided to go back with Miriam to Jerusalem. The others stayed with Erin exploring more of the city. We took a bus to the border, and got off to walk across the checkpoint. We were greeted by iron fences and a long line of people waiting to get through. A massive waiting area led into iron-fenced passages that caged people in single file. At the end of the passage, a massive iron turning door was buzzed open by soldiers who looked on through bulletproof windows from inside a structured building. Beyond the first turning door was another iron-fenced area with a metal detector, bag check, and another turning door. Once the single-file line moved enough for people to actually get through, in groups of 3-4, soldiers greeted you from protected windows inside the structure and had you show your passport and scan it before buzzing you through yet another turning door they controlled. A fourth iron turning door released you into Israeli territory and onto the awaiting buses.

I’ve described in detail what it was we saw because I hope that as readers you can sympathize with the feeling of being herded like animals. The feeling of cold tangled iron fencing on both sides of your body, the feeling of being trapped within what was basically a human cage… And though all this is true and real, readers should also be reminded that the implementation of checkpoints has diminished suicide bombings and attacks by 400%. The question that remains is: At what point can you justify what happens at the walls and at the checkpoints with the protection Israel is receiving?

I simply don’t have an answer diplomatic enough to put into writing.