11 Aug Haiti in our Hearts

Posted at 17:32h in Haiti by Operation Groundswell

After spending four busy weeks teaching English in Port-au-Prince and planting trees in Anse-a-Pitre, Team OG Haiti Grassroots Education is breaking for Independent Travel Time (ITT) today. A staple of all Operation Groundswell programs, ITT allows participants to explore Haiti in small groups or independently. Our lovely ladies will be heading up to the Citadel La Ferriere (the oldest fort in the Americas), Cap Haitien, and to beaches and waterfalls near Jacmel. Some will be cramming in some extra volunteering with Medishare and Save the Children. All will undoubtedly have a great time. 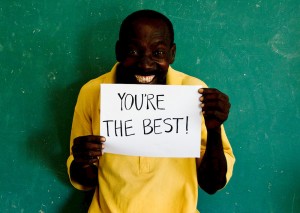 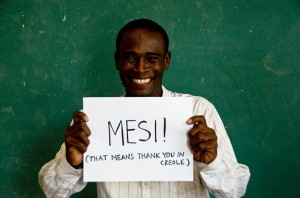 But before we leave, we have some lingering thoughts about our time here in Haiti. First and most importantly, Haiti is much more than just an earthquake. Let me explain…as the site of Columbus’ first foray into the New World in 1492, Haiti’s historic importance cannot be overstated. The empires of Spain, England and ultimately France became entangled in the Americas largely because of Haiti’s massive wealth from sugarcane. After completely devastating the native population, colonial powers began the largest transfer in human history, shipping some 12 million Africans to the Americas on months-long boat journeys. Haiti received the first slaves in 1502, slaves that would eventually rebel and cast off the shackles of oppression to become the first independent black republic in the world in 1804. Quite an impressive feat. Except for the fact that France sued Haiti for “lost property” (exactly what you think it means) and Haiti was forced to pay France back for more than 100 years. Add an American invasion and occupation from 1915-1934 to secure private American corporate interests in the region, successive brutal dictatorships from the 1960ss – 80s, a populist democratically-elected president in the 1990ss who was ousted and put into exile by France, the US and Canada for being too pro-poor and not pro-business enough. Upon understanding all this, it makes the earthquake seem like the sour cherry on top of Haiti’s tragic history.

We all know that Western news media provide a constant barrage of images of snotty-nosed orphans wandering aimlessly around fly-infested tent camps. We’re supposed to feel bad for them, we’re supposed to give to charity because of the earthquake, and most importantly, we’re supposed to feel better about ourselves for giving. After spending some time here, everyone in the group can agree that this is not the real Haiti…well not the full picture at least. One cannot deny the reality that more than two years after the earthquake, more than 200,000 people still live in tent camps. However, down from a peak of 1.4 million not so long ago, that number doesn’t look so bad. They say that more than 50% of people in this country live on less than $2/day. But when you’re a subsistence farmer living in the countryside (like a majority of Haitians), you rarely spend any money because you live off your crops.

So why are our perceptions of Haiti so wrong? Because we don’t care to know. It’s a lot easier to put all Haitians into the easily comprehensible boxes of poverty and helplessness rather than the convoluted realities of real people with real lives. It’s not uncommon to see young Haitians sporting the newest LG or HTC smartphones (cell phone usage has jumped from 2% in 2000 to 89% in 2010), blasting Rihanna in tap-taps and wearing FUBU or Ralph Lauren polos. Bootlegged copies of The Dark Knight Rises were selling days before the movie even premiered in the US, beautiful graffiti wall murals are ubiquitous in “slums” such as Cité Soleil and LandRovers are the most common vehicle on the road. Didn’t expect that did you? But those are just the material possessions. The real takeaway from our time here is the unbelievable ingenuity and spirit of the Haitian people. In the face of tremendous adversity, Haitians have endured brutality, corruption and devastation with a certain “laissez-faire” attitude that can be described in Haitian Kreyol as “posse-posse”.

Each day we drive by signs denoting million-dollar projects funded by USAID, CIDA, UNICEF, UNHCR or other big foreign players in the development game. Infrastructure projects have the opportunity to help thousands, if not, millions of people. But far too often, water tanks are built, roads are constructed and buildings are erected, only to be neglected and begin crumbling in the months/years after. Long-term commitment to maintain and repair these projects is always a challenge because let’s be honest, road maintenance does not make a sexy fundraising ask.

After spending significant time with the students of English In Mind Institute, we are just now beginning to understand these complexities. For as much English as we have taught them, they’ve taught us much more.

Our participants didn’t come to Haiti with the expectation of “saving” Haiti. Nor did we think we were making a grand difference. So why has our trip been so successful? To be honest, all we did was run some extracurricular test-prep courses for adults and some English/art classes at orphanages. What we did do was make a ripple that will be part of the greater wave of change this country needs. We formed life-long connections that will continue through our fundraising efforts and our knowledge that EIM is entirely Haitian-taught and Haitian-operated. EIM was here before we arrived and it will be here after we leave. That to us is success.

If you are interested in supporting the school, please visit their Indiegogo campaign here: http://www.indiegogo.com/englishinmind 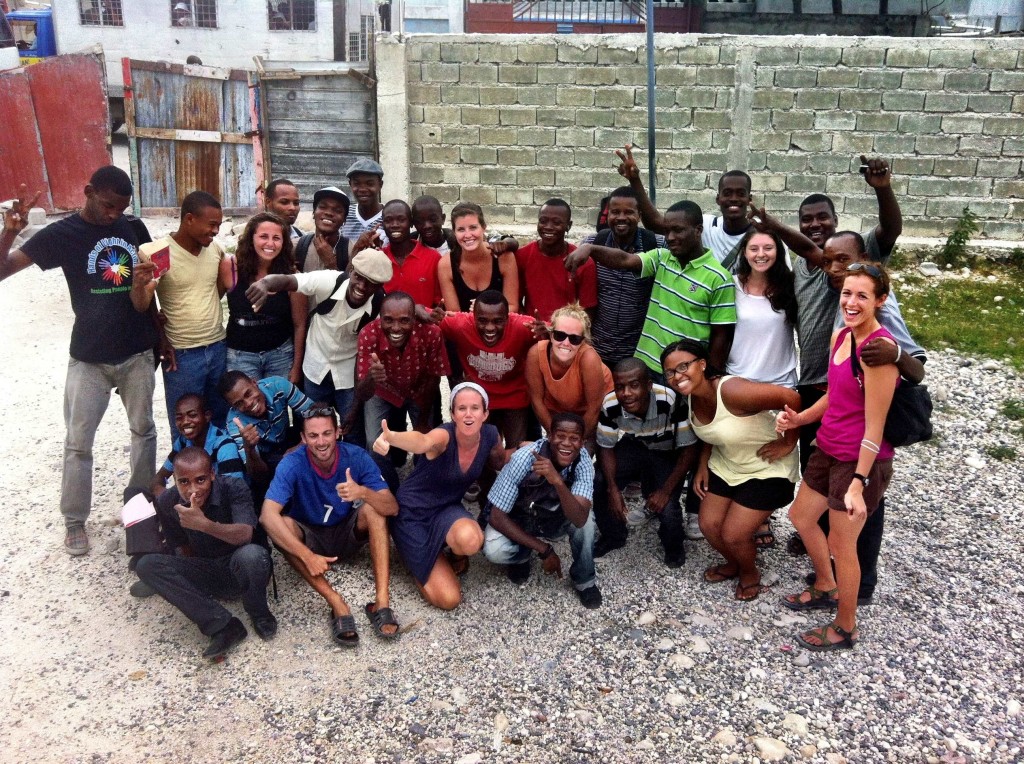 With just under two weeks left in our journey, its now time to explore the beauty in the rest of Haiti before reconvening on a beach in Jacmel to discuss the experience and plan for how to stay in touch in the future (something we’re not too worried about).

Join us on our Haiti Grassroots Education program this summer! Learn more here.