Posted at 13:19h in Southeast Asia by Operation Groundswell 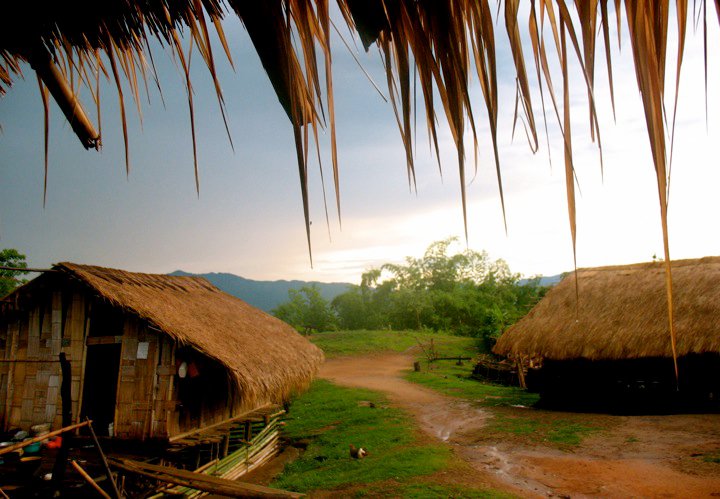 After almost 24 hours of bouncing from bus to bus and crossing borders, the group has finally arrived in Siem Reap, Cambodia for the second leg of our journey. Spending the last day feasting on Mexican food and lounging by the pool, the group is finding itself refreshed from the radically different week just spent with the Lahu tribe in a remote village of northern Chiang Rai, Thailand.

Working with the Mirror Foundation, a Thai NGO that works with hundreds of communities in the underprivileged northern hill tribe region, we spent six days on an absolutely unforgettable adventure. The group was exposed to the beautiful yet harsh realities of life for Thailand’s minority hill tribe peoples. 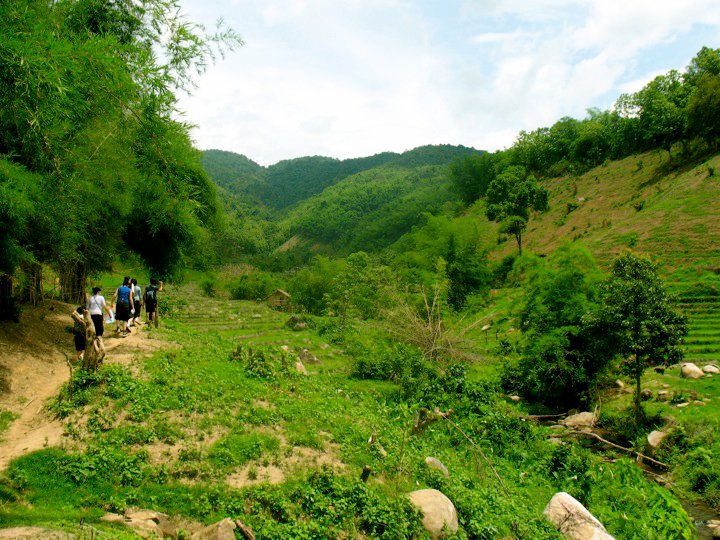 The views during the six-hour trek were spectacular 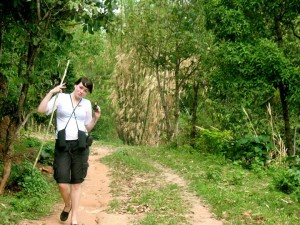 Getting our bearings in their base camp for our first night, we crossed paths with many other backpackers looking to volunteer and make a difference in their travels. However, all expressed a tinge of jealously regarding the magnitude of our upcoming journey as most of them had not participated in a hill tribe trek longer than two or three days.

Leaving bright and early the next morning, we took a quick dip in a local waterfall before heading uphill, way uphill. To describe the path we took as “very steep” would not do it justice. Despite the difficulty, or perhaps because of it, the climb uphill through rice fields, villages, jungles and leech infested paths was one of the toughest challenges of the trip so far. At one point, the scorching sun even turned into looming clouds and because of our altitude, we could see the approaching rains from about a kilometre away. Getting soaked was probably the best part of our day, until we came around the corner into the village we would call home for the next five nights. 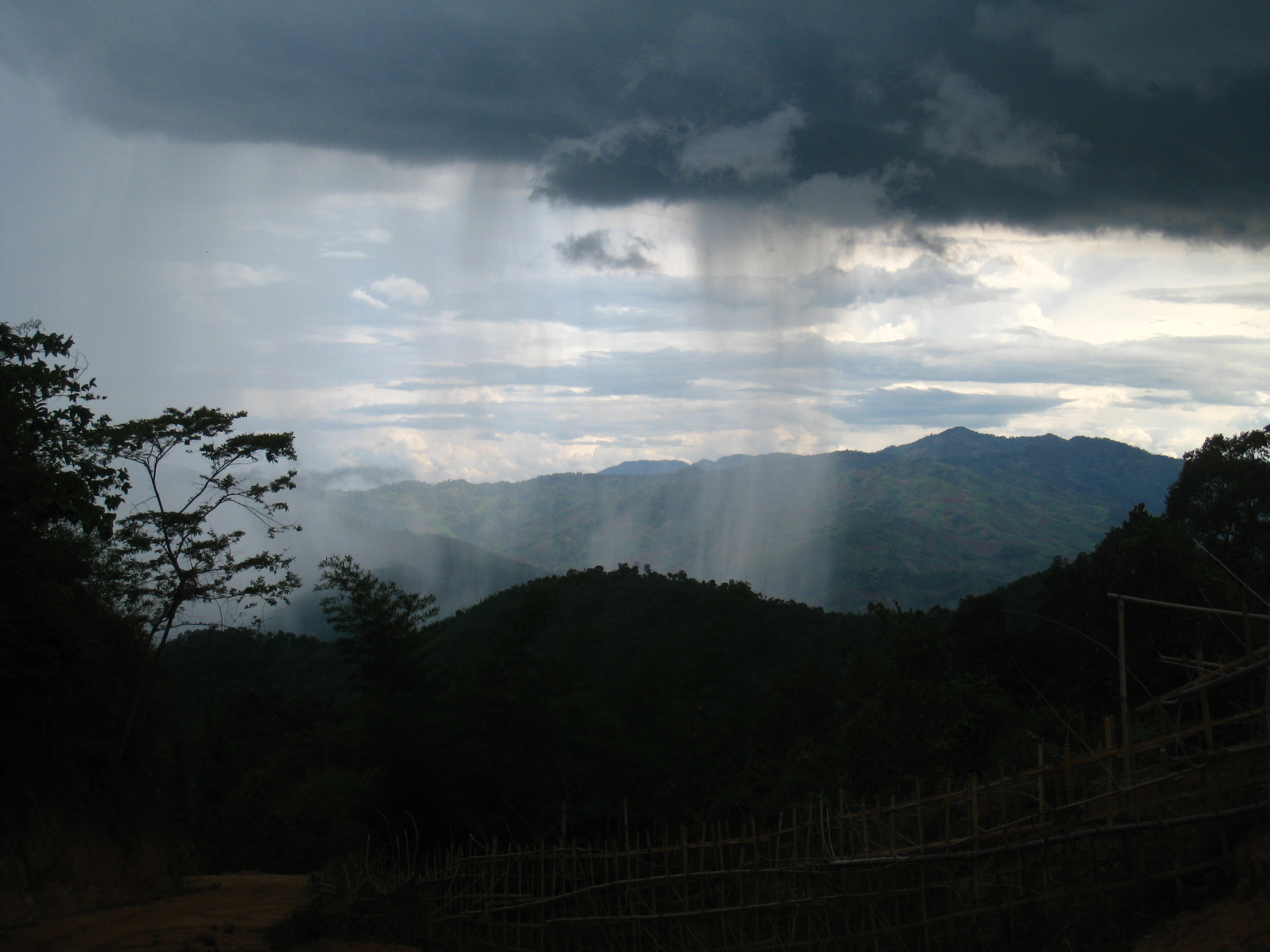 Named Ja Fu Ja Ga and home to only a handful of families and roughly seven homes, the village had no washrooms, no private showers, and no running water. Falling asleep early on our bamboo floor beds, we quite literally woke up with the roosters, heading to work shortly after breakfast. We dug a trench roughly 800 metres long from the main water tank, we laid PVC pipes to the new village water tank and to each house and we assembled and cemented the village water tank in only a day and a half! 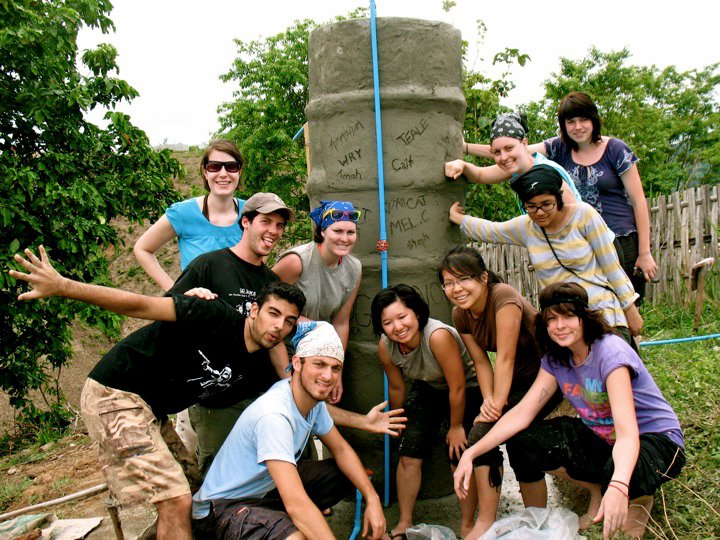 Realizing that our three day project was completed ahead of schedule and feeling like we could do more, the group split in two with some people finishing the water tank and the others taking on a mission to create a private shower using freshly cut bamboo. When all the seals had been tightened and the cement had dried, it was with great happiness that we saw water flow to the door steps of each and every home in the small village! 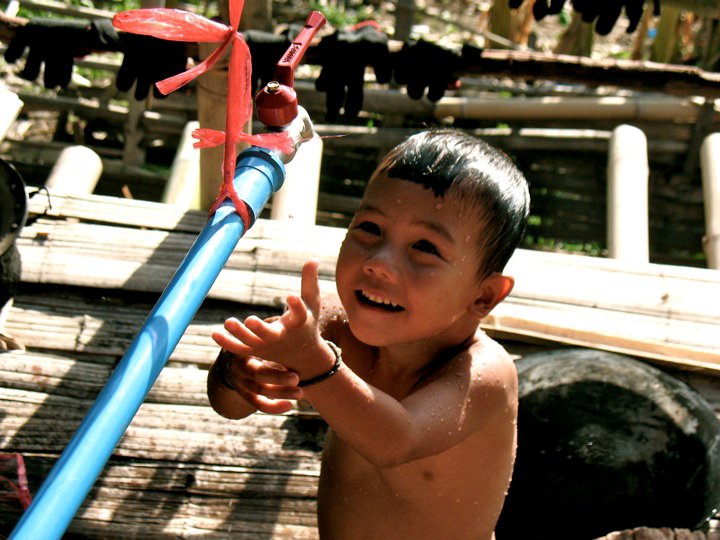 After spending almost a week up in the hills with the Lahu people, it was definitely a sad day when we left. Presented with traditional Lahu good luck bracelets before leaving, we definitely felt the appreciation from the community for all our work. To be honest though, we may have provided them with a water tank and running water to their houses, but they taught us how to survive in a harsh climate, the value of the strength of community and much more.

As a participant said during the reflections summary on our last night, “this week was about so much more than just a water tank.” 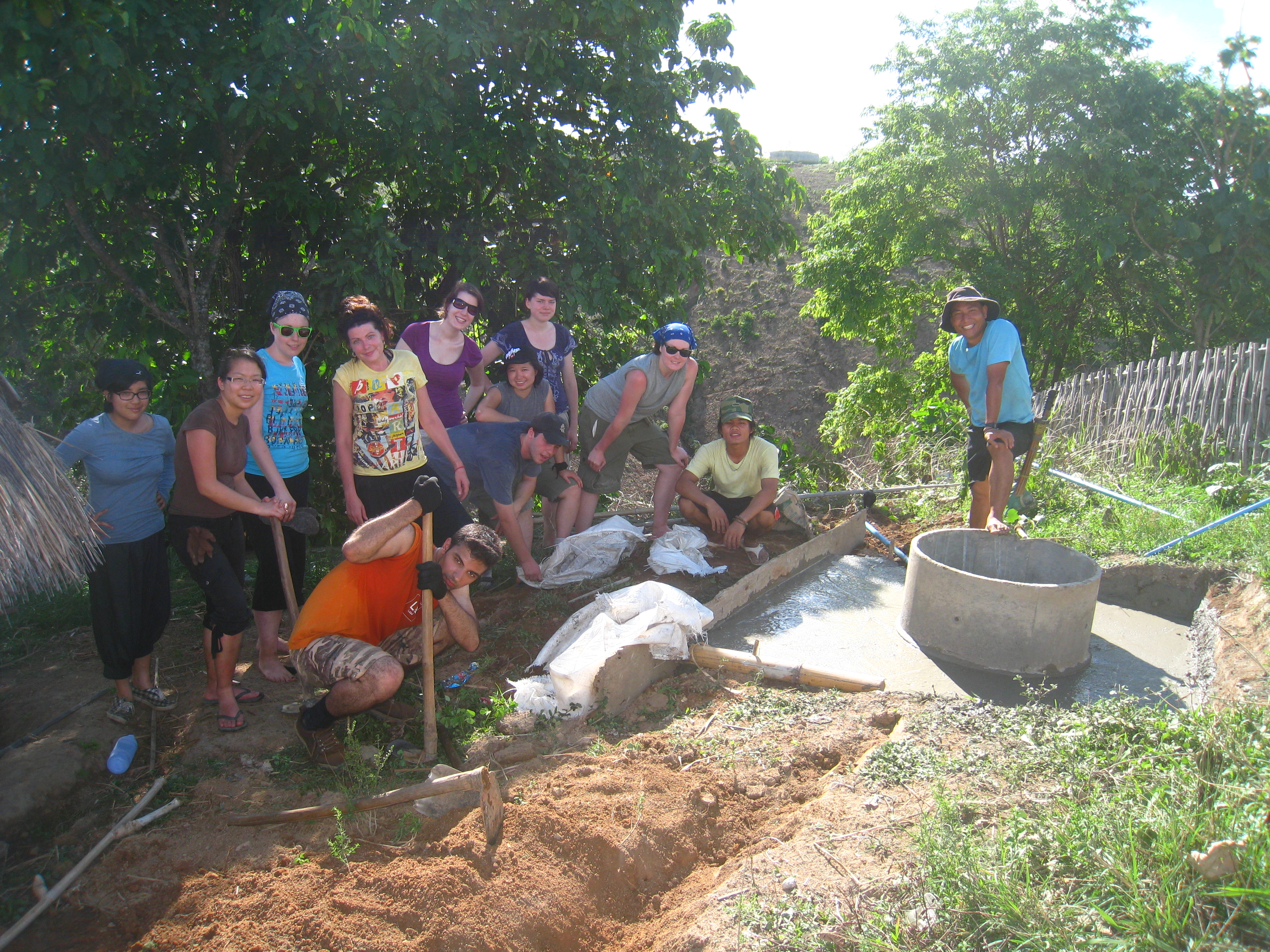