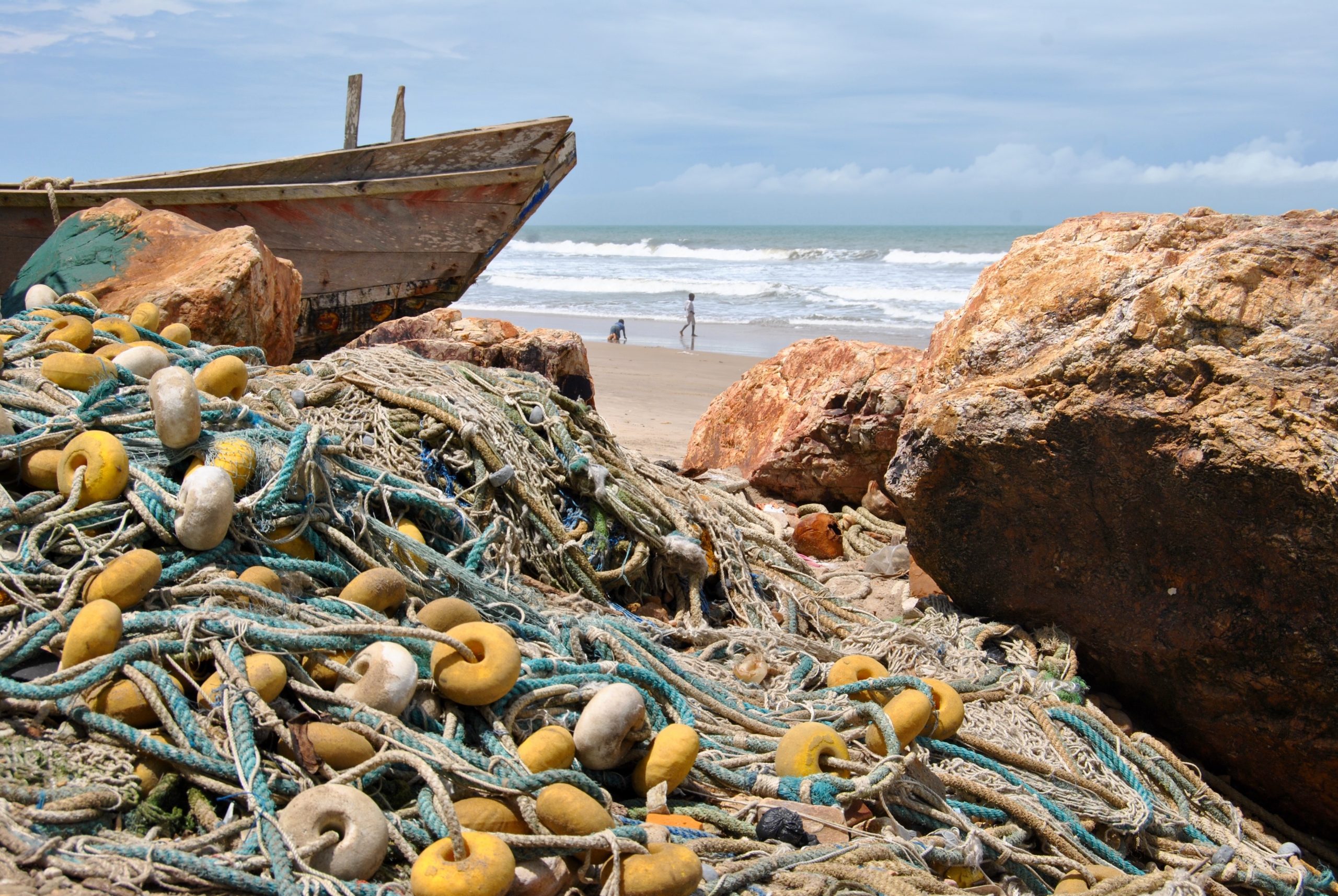 Posted at 22:23h in West Africa by Anna Cunningham

Before writing this, it is important to note that I cannot represent the voices of my entire group, and others may have different outlooks than I do about what we’ve seen or what we’re doing. I also need to acknowledge my perspective as an outsider, and that one week in Accra does not allow me to speak on a culture that is incredibly complex and has a history that extends into a past I cannot begin to understand. 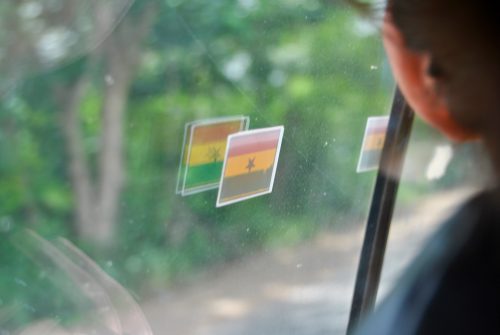 It’s funny that the first thing everyone asks when you say you’re going to Africa is what “humanitarian” purpose you’re going for. I feel this speaks to the manner in which Western media manipulates various populations to understand Africa as a continent that is inherently in need of assistance, and subsequently that we are the ones to give it. The more time I spend here, and the more I learn from OG’s program, the more I am beginning to recognize the flaws intrinsic to this rhetoric.

We’ve somehow come to a conclusion in the West that we’ve achieved the end of civilization, the peak of “development”, and a deserved superiority, which is maintained through white privilege and unfair structures and systems. By being in Ghana, I’ve come to recognize that development is in no way linear, and that we in the West are not universally modern or sophisticated. 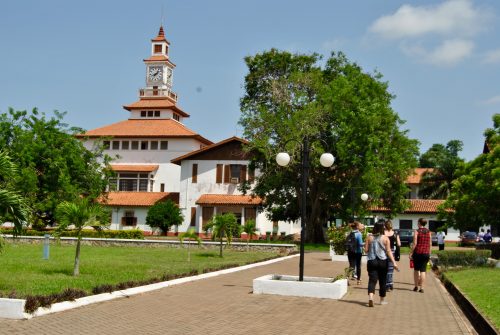 Someone in our group made a comment that we consider ourselves sophisticated and modern, but our ability to live without technology or machines to do things for us remains weak. We’re so used to a focus on individualism, competition, and capitalism, that we forget to recognize the subtle beauty of community goals.

Westerners have let our subconscious (or not) belief in colonial superiority and privilege lead us to believe that we are somehow wanted in other places to solve problems that we have no understanding of. Africa is not primitive, not underdeveloped on a rhetoric of linear development, but simply different than what we are used to. I would argue that their focus on communalism rather than individualism is far more advanced than the ideals of capitalism. 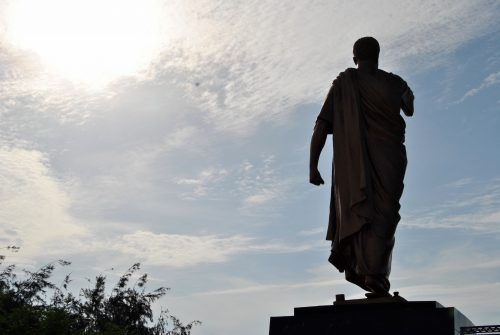 I came to Ghana hoping that it would give me a better understanding of local perspectives on development, so that I could more appropriately comprehend what my place was in the field of international development. From an outsider’s perspective, one of the major issues in Africa right now is the existence of international “aid” programs, whether it be debt programs from the IMF and World Bank, or multinational corporations exploiting other countries resources.

Ghana is facing illegal mining of gold, which is seriously threatening their water supply. We talk about slavery as though it’s over, but then we go and spend two dollars on a chocolate bar whose cocoa was farmed by a child that should be in school and doesn’t even know what chocolate is. 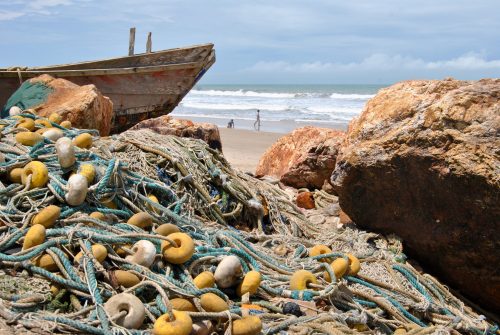 There is no need for exploitation, no need for neocolonialism, no need to pollute Africa with foreign and culturally useless ideas under the guise of benevolence. This is a learning experience for me, a way to understand the structural problems that exist in the world. We need to be aware of the fact that people do things differently, and our form of development, capitalist and greedy, is not necessarily the universal way to achieve happiness. We need to hold our governments accountable for their practices in other countries. We need to recognize that the cost is always somewhere.