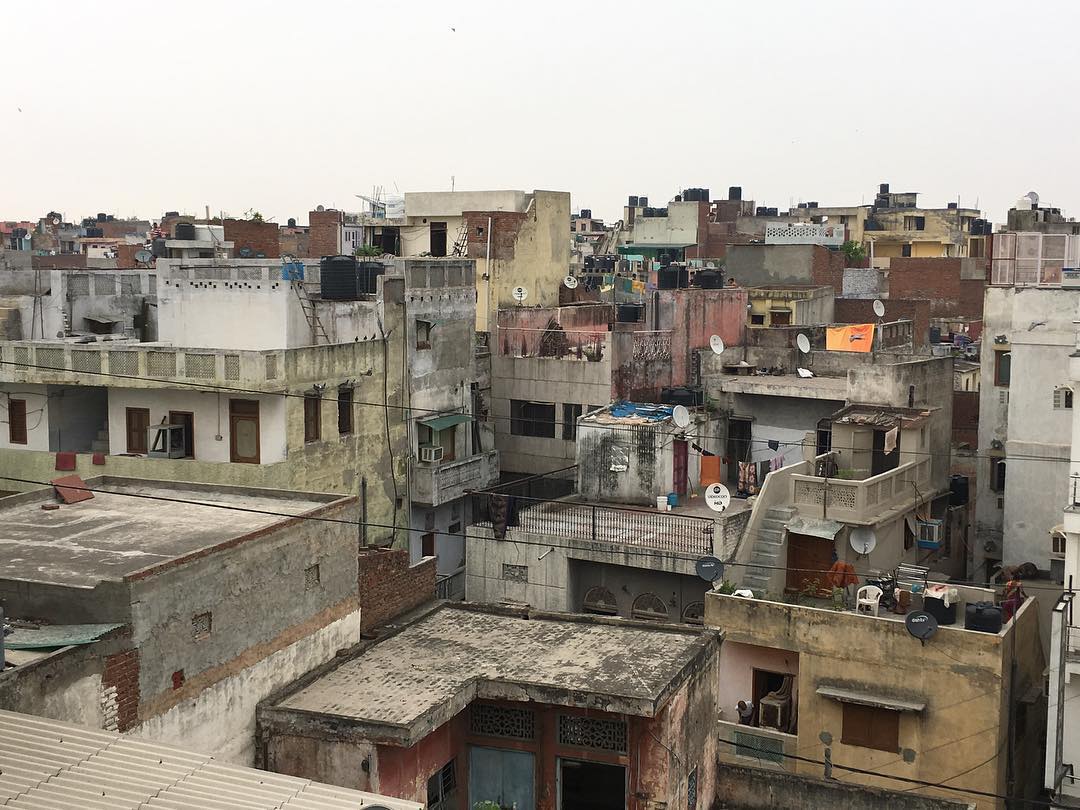 24 Aug Not in Kansas

Posted at 16:17h in South Asia by Anna Cunningham

“Dorothy, we’re not in Kansas anymore.”

We arrived in Delhi around midnight in the heart of monsoon season. The humidity was heavy, the heat stifling, and horns were honking. People lined the streets. From the moment we stepped out of the arrivals section of the airport, we knew the adventure would be nonstop. 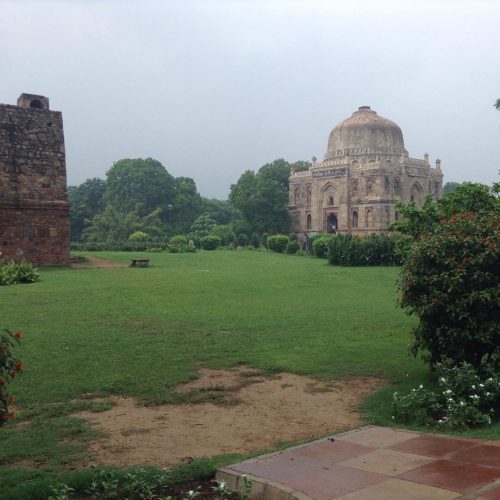 Our orientation week seems to prove this even further. More happens in a day here than I can even attempt to describe, but it has all been an adventure. Whether we were shopping wholesale at the main bazaar, doing an Amazing Race-style scavenger hunt through the city, sipping on our first Indian chai (the first of many), or even just watching kites blowing over the rooftops at dusk, the experience has been that of no other.

Delhi itself is as magical as it is chaotic. You can truly witness the crush of humanity here with its population of 25 million. But Delhi is much more than that; the energy this city produces is truly palpable. 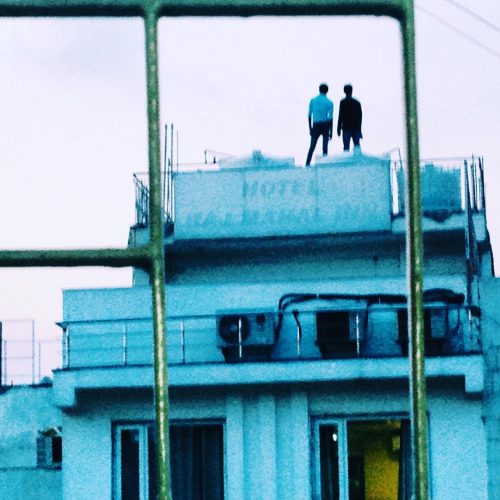 From the people to the temples and mosques, the rickshaws, the monsoon rains, the cows, and everything in between, the energy here is undeniable. And it doesn’t stop – even in a small cafe, tucked away down an incense-laden alley, the energy is relentless. India is alive.

More has happened this week than any of us can even begin to process, but one thing is for sure – India has already stolen our hearts, and we cannot wait to see what more this place has in store for us. We are here to learn: about India, about its culture and religions, and also about ourselves.

In the words of Mav, “Sometimes you win, sometimes India wins.” So I say, India, please play nice with us.