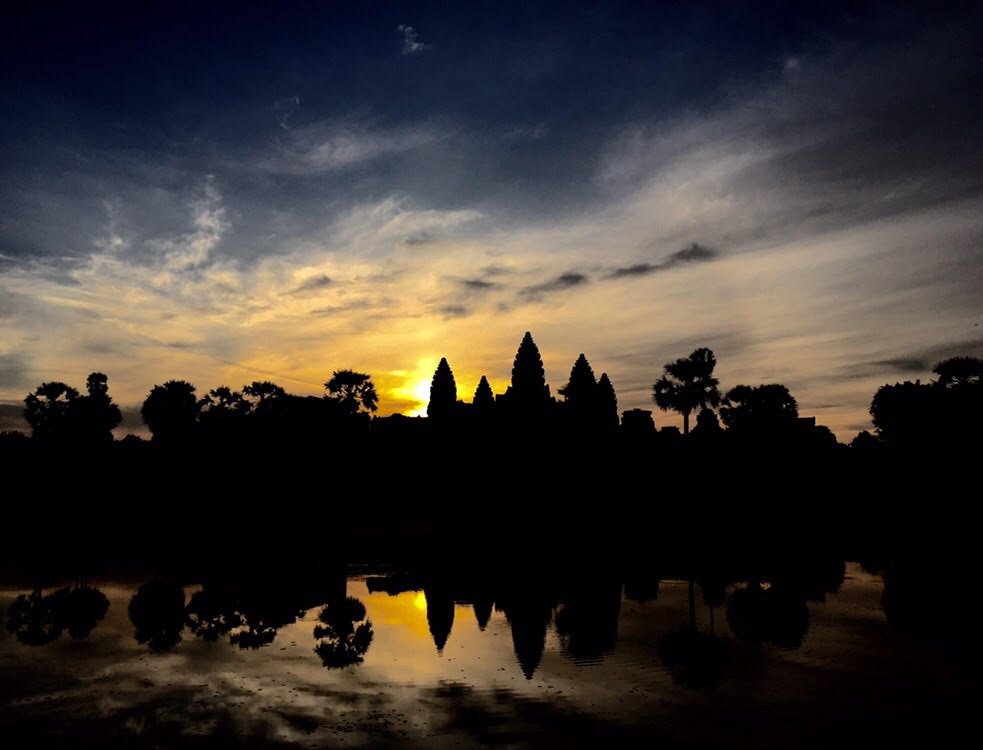 Posted at 16:50h in Southeast Asia by Anna Cunningham

Just like that, OG points Cambodia out on the map to us, and introduces us to the rest of the world and all the amazing people you can meet, food you get to indulge in, and cultures you get to be a part of. All of this leaves you with a full heart and goosebumps several times a day.