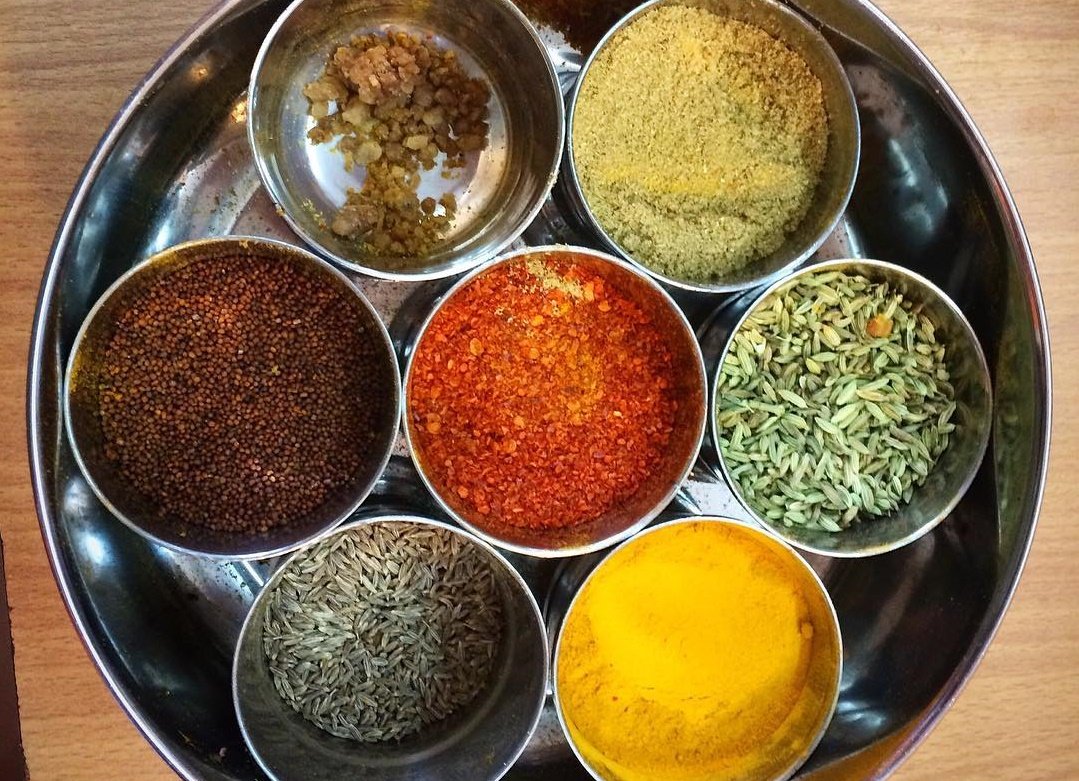 22 Aug Pitching in at the Golden Temple

Posted at 18:55h in South Asia by Anna Cunningham

During the late summer India: Gender and Religion program, participants visited the Golden Temple in Amritsar. Here, two participants reflect on their experiences pitching in on the temple’s daily tasks.

The main attraction in Amritsar is the Golden Temple. This temple is the most historic religious centre in Sikhism, and while it is a pilgrimage site, it is neither a mandatory place of pilgrimage nor worship. The temple is open to everyone regardless of social standing, gender, or religion, as Sikhs believe that everyone prays to the same God.

Free meals are served to thousands of people everyday at the temple complex. Upon finishing a modest meal, one has the opportunity to provide community service in the form of chopping vegetables or doing the dishes. When leaving the eating hall, the sound of clashing tin plates, bowls, and spoons bombards the senses. After standing stunned for a moment, the choice must be made: straight for dishes, or right for chopping?

Straight for the dishes. I may not love washing dishes at home, but being squished between two women and plunging my hands into a trough of water to grab a dish before sudsing it up with the soap-filled cloth has a certain kind of charm. 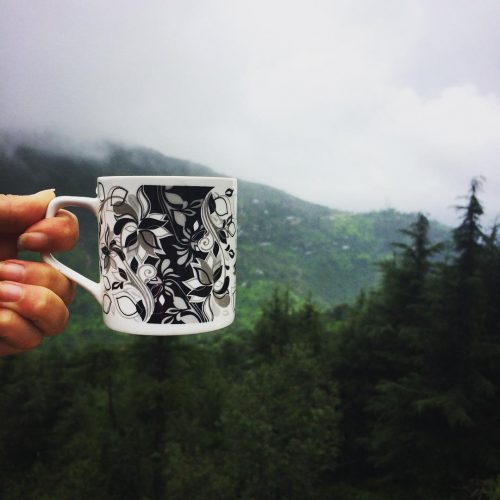 Chai with a view in the Himalayas. All photos by Lindsey Hollemeyer.

Walking up to the water trough the first day, I wasn’t really sure what to expect. I’d been told to walk up, hold out my hands for soap, and just start. So day one I walked up, held out my hands… and was handed a bowl of chai. Trying to refuse, I was instead shown a bench to sit down on and handed the bowl of chai. No refusing now.

As I drank my undeserved chai, I watched the women washing the dishes. The way they parted when the big tubs of dirty dishes arrived and were dumped into the trough. The way they all moved back and plunged their hands into water, fishing out a plate or bowl, wiping it down with soap, dunking it back in the water, and then placing it on the rack that ran above the centre of the trough. I was awed by the rhythm of the task.

Finishing my chai, I got up to place it in the trough. This time, one of the women I stood between noticed I had no soap, and handed me a soap filled cloth seemingly out of thin air. I then joined in the rhythm of the clanking and banging and splashing. For probably the next hour or so, I did my best to stick to the rhythm (clumsy as I was) and make sure I paid with my time for the delicious chai I was given.


When I first walked up to the women chopping vegetables, I was a little intimidated. I stood around for a second, not sure what to do or where to go, while all the women sitting around a pile of potatoes, chopping away, eyed me curiously.

I sat down between two women who quickly made space for me and mimicked a chopping motion with my hands, to show I needed a knife. Someone across the circle quickly passed me a knife, and the women next to me pushed potatoes into my hands, showing me how to chop them like they were.

Women making Chapatii at a Sikh temple in Delhi

Once I was settled in, the women began chatting away to me in Hindi, laughing and smiling at me when I didn’t understand. Even though we had this language barrier, and I couldn’t chop vegetables nearly as fast as they could, these amazing women immediately accepted me into their group and always made sure I had everything I needed.

It felt like I was part of this amazing community, all working towards a common goal of demolishing this mountain of potatoes. As simple as chopping vegetables sounds, it was awesome to have the opportunity to work alongside some of the strong, hardworking women of India.