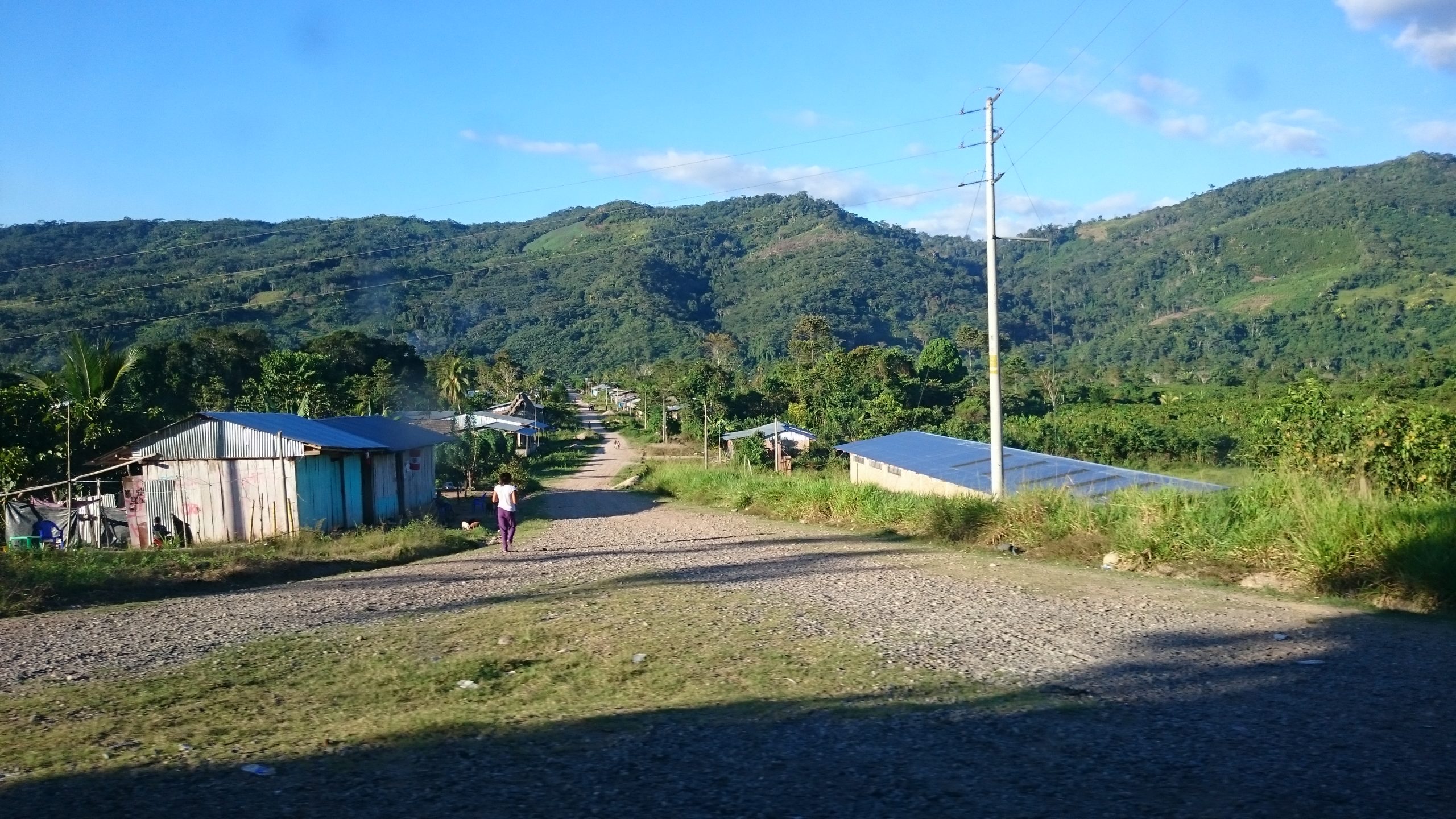 Posted at 21:49h in South America by Eric Schreiber

We stayed in an area called Puerto Prado in Nauta.

We lived in a maloca, where we slept in hammocks and the floor. Kokama people inhabited the village and allowed us into their small community for a few days.

They took us piranha and catfish fishing in the mud. A highlight for everyone was swimming with pink and gray dolphins in the amazon river. At some points they were as close as two meters.

We made lots of friends in the village, like Guillermo, but most of our friends were children. Some of their names were Wendy, Barbara, and Michelle. Wendy was vicious but adorable. The kids had the prettiest faces and smiles. 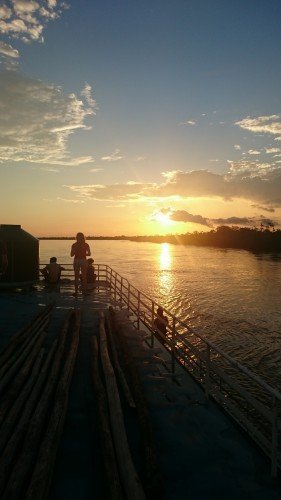 Another highlight of our time in the jungle so far was the culture night. The village had everyone from the young children like Wendy to older ladies performing traditional dances about things like ting biting ants, in their traditional Kokoma costumes. There was also a mini-market where they sold their arts and crafts.