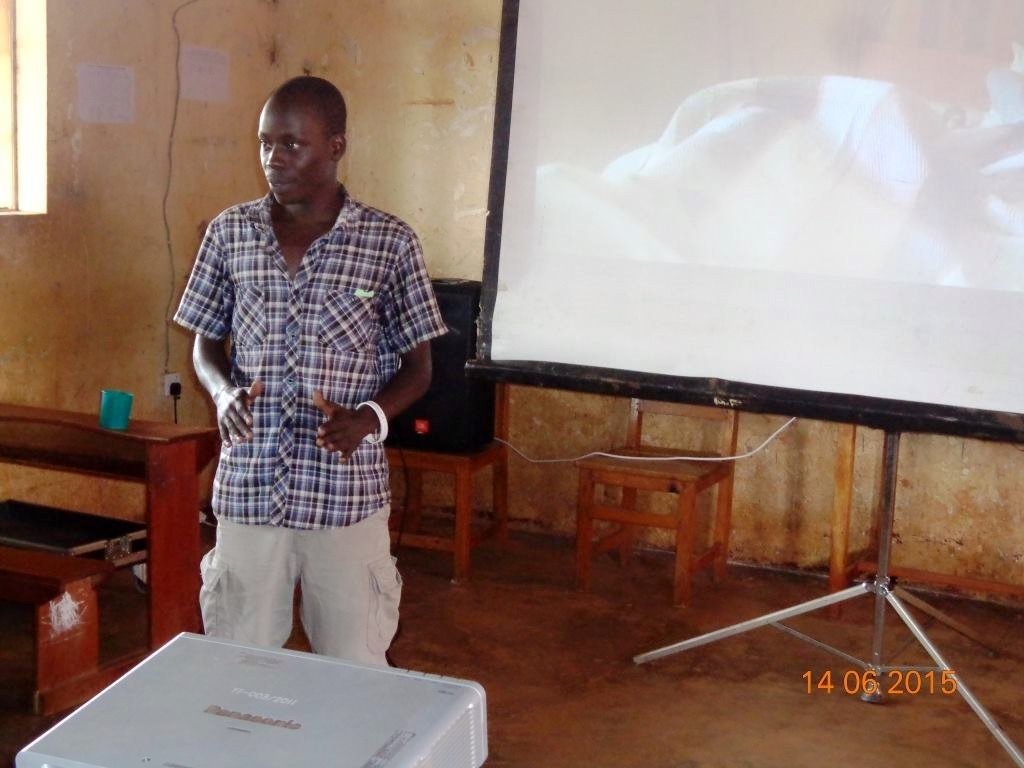 Posted at 14:47h in East Africa by Eric Schreiber

After a warm bus ride from Kampala we arrived to our new temporary home in Gulu, Uganda. Here we have been working with a local organization called United Youth Entertainment (UYE). This youth-oriented organization provides young people with opportunities to express themselves through art. A major focus of UYE is developing short films regarding social issues that exist within local communities. 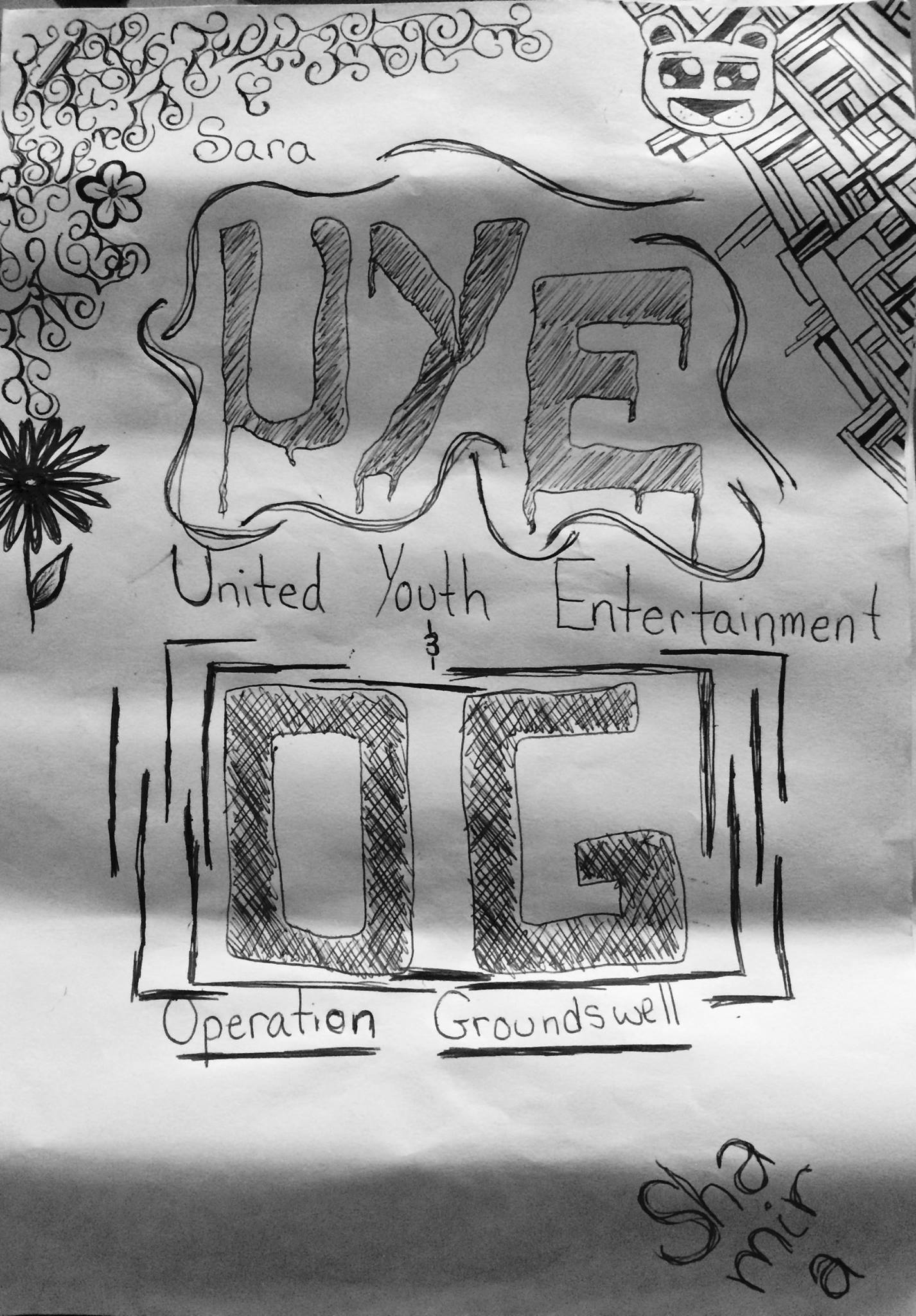 As one of our major partners, OG has helped fund an award-winning short film called ‘Crying for Help’. The East Africa Discovery group from 2014 had a hand in helping create the film. This week, our 2015 group has been helping UYE promote and screen this short film about rape and gender-based violence (GBV) in the community.

We have shown the film in local churches and schools in an effort to raise awareness and educate community members about the realities of rape and GBV. In addition, we have been working closely with a representative from CARE International, a local community member who specializes in gender-based violence. The aim of this is to teach the community that such violence exists and inform people on what to do and where to go for help if one finds themselves in such a situation.

The work that we have done this past week to promote the film is a lead up to our official public screening event which took place at TAKS (Through Art Keep Smiling) Community Centre on Friday June 19. The night was filled with traditional dance, art, and of course, the Crying for Help film with an appearance from our CARE International representative. Friday was our last night and it was a celebration of a job well done, but also full of sad goodbyes.

It has been such a pleasure meeting the hardworking, passionate, and warm-hearted members of UYE. We are more than pleased with the fact that we have been able to help such a worthy organization promote such an educational and impactful film.

As for the UYE members, you are all so inspiring and such positive community role models – keep up the amazing work! We will miss you!