28 Jun Backpacking with a Purpose: A Recap of Our Early Summer 2012 Programs

Posted at 14:02h in OG Headquarters by Operation Groundswell

From the rural Peruvian highlands to the hustling Cambodian inner city and everywhere in between, our early summer program participants have done it all! They’re slowly returning “home”…wherever that may be. But before we say our tearful goodbyes, a little recap of what everyone has been up to in the past few days on their journey of backpacking with a purpose…

West Africa Global Health: The team had an awesome time in Sandema. They observed in the hospital, volunteered with Horizon’s Children Centre, and helped distribute medical supplies. They got a real feel for the different challenges facing healthcare in urban and rural Ghana. DZ got an awesome visit from his brother and Kali explored the coast. The girls broke up into small groups for their Independent Travel Time (ITT). Some even headed back to volunteer in Kumasi. They had disorientation in Princesstown which is a castle on the beautiful gold coast. 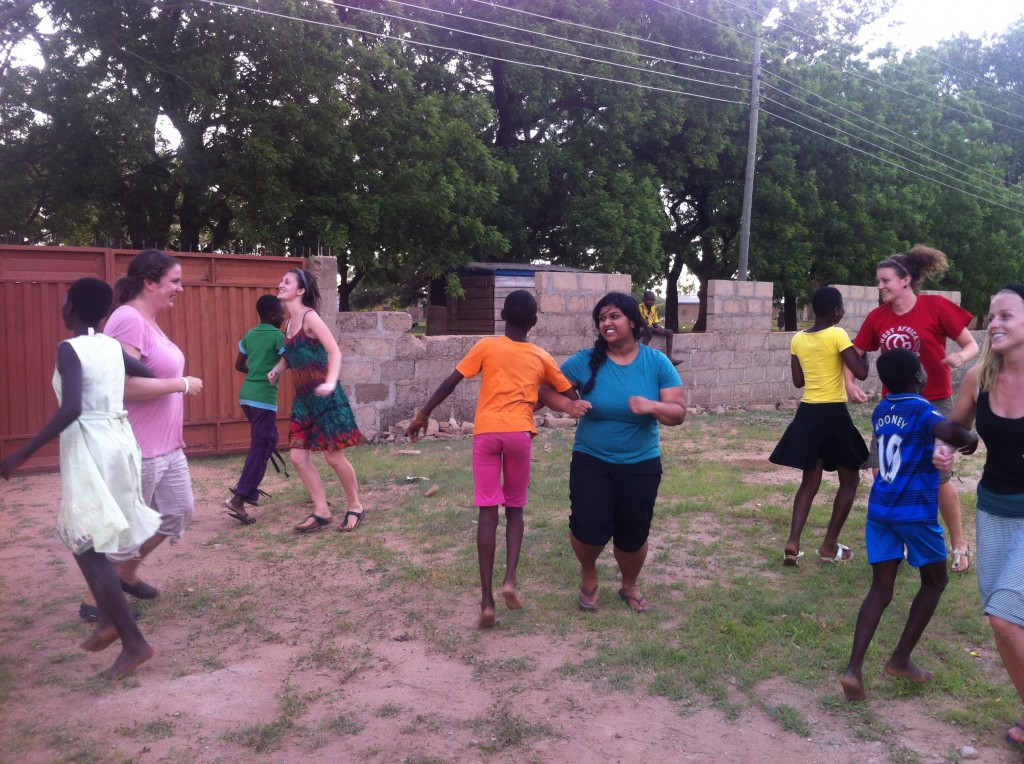 West Africa Discovery: Also disorienting in Princesstown, this team’s focus was on impact and looking forward. They challenged the status quo of OG’s oldest trip and looked for new ways to support Sandema and its surrounding communities. The girls split up to travel the country and see elephants and perfect coastlines during ITT. Michelle hung out in her old Accra Stomping grounds while Jeremy and BB went for an adventure through Togo. Jeremy got an extra special surprise when he found out he had malaria! Welcome to the club, Jeremy. Thankfully, he’s feeling much better now and the team is flying home today.

India: Man, what a ride! This trip has been go, go, go from the start. The team had a very challenging, but ultimately successful trek in Ladakh. During ITT the girls split up to explore Rishikesh, Dharamsala, Mumbai, Varanasi, and Delhi. One girl, Tammy, even decided to extend her trip so she could keep exploring. The team all assembled in Agra for a disorientation that included hilarious Gandhi themed OG t-shirts and a visit to the Taj Mahal. Now they are off to the airport to fly home. Of course, 3 flights are canceled so maybe they will just stay forever…

Guatemala: To begin, the team has convinced Ben to shave a handlebar mustache! We are expecting pictures any day now and they will be circulated. Allie informs us that early in the trip she shaved an OG into the side of her head, so from an aesthetic standpoint this trip has really stepped it up! The team learned a ton and finished off their volunteer time with some meaningful community discussions. On ITT they split up and traveled up new volcanoes with Ben and into El Salvador with Allie. Everyone should be back together today provided a strike on the border hasn’t held up the Salvadorian crew for too long…

Southeast Asia: Tiny Toones, Tiny Toones, Tiny Toones!! Every year our SEA teams fall more in love with the hip hop center. This year marked another excellent leadership retreat for TT and OG and reaffirmed the two organizations’ love affair with each other. In fact, so many of the volunteers fell in love with Southeast Asia that only about half of them are coming to disorientation! They will be exploring new nooks and crannies of Thailand and continuing to volunteer in Phnom Penh right up until they have to jump on that flight home!

East Africa: There is no place like Watamu! After an ITT that spanned across Tanzania and all the way up to the northernmost coast of Kenya, the team really got into backpacking mode. They all met up in the idyllic beach town Watamu where they had a sun soaked disorientation on the beaches of the Indian Ocean. The team flew home a few days ago and have all returned to North America. We have already gotten some excited emails from our newly-minted EA alumni looking for ways to help out here in North America. AWESOME!!

Peru: After an ITT spent exploring Peru and Bolivia in small groups, the team got back together in the incredible desert oasis of Huacachina. Disorientation was spent sand boarding and letter reading where they reflected on a mind (and body!) blowing trip. Laura and Mikel dropped the girls off at the airport yesterday. Now they’re enjoying some solo ceviche and Laura is heading out of so called “gringo town” to explore with their hostel’s night shift worker. 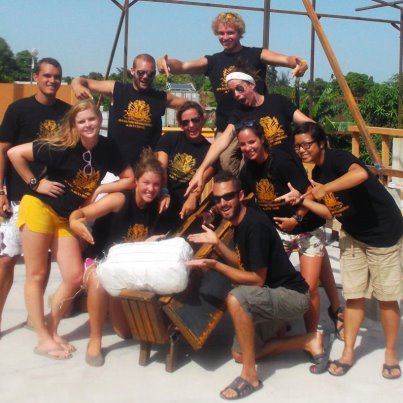 Haiti: Maybe the most volunteering ever done on any OG trip. We learned that if you ask for engineers you will get friggin’ engineers!! This team worked, lived, ate and played all in the same compound in Port au Prince so they got über tight. But they also explored Haiti through and through during ITT. During this time, Jonah got a visit from one lovely Tamar (his super rad girlfriend for those who don’t know her) and Steph worked on the EDV initiative which is the literacy program that the LS trip will be focusing on. To quote Jonah “this is the best disorientation ever – now for a lobster dinner”!

More exciting trips coming up in the late summer…stay tuned!