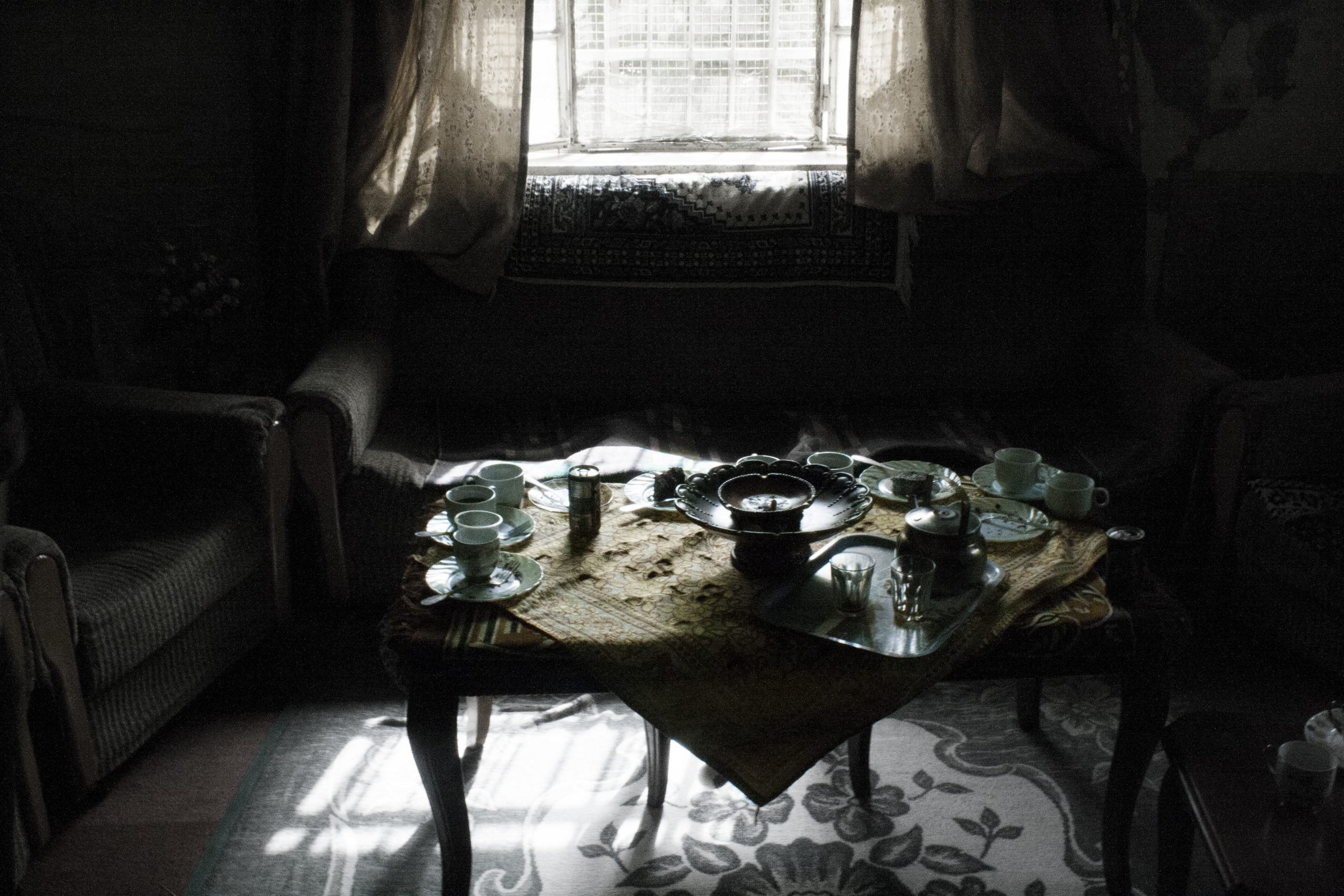 Posted at 18:15h in Middle East by Justine Yu

Photo and words by Barret Pearson.

This picture isn’t exactly the most eye-catching photo, and I doubt you really would look twice at it if I didn’t have a chance to explain the story behind it.

I went on the OG Middle East trip last year, during the Summer of 2014. While I was there I had the opportunity to visit the home of Hashem al-Azzeh in Hebron.

Coming from Canada and having previously never traveled all that much, I’m not exactly someone who has had a lot of experience with what people have to go through in the rest of the world, especially in areas tangled up in conflict. I can’t say that I was a friend of Hashem, or that I knew him well; a brief tour of his neighbourhood in Hebron, a very pleasant dinner and tea with his family, and a few shared stories are the extent of my contact with him.

His stories are one of the reasons why I remember him so specifically, and why I found my travel in Palestine so eye-opening. He lived just down the hill from the home of a violent Israeli settler. Their efforts to displace him from his home and to discourage him were not limited to the abuse of his wife and family, the firing of bullets into his home, cutting off his water supply (for years) and pouring acid on his fruit trees. I won’t go into detail, as I feel my memory of the stories he told us may not be the clearest, but there are some things that he told us that I will never forget, and that I will keep in mind for the rest of my life. I left his house that day last year with a feeling of shock, of sadness, and with a grim sense of realization. I knew what sorts of awful things people would do to each other, and it resonated terribly with me.

I also left his home in Hebron with a sense of hope though; the kindness and generosity that he and his family had shown my group, as well as the sense of hope and the powerful belief in peace that he held- that will always stay with me as well.

On October 21st, 2015, Hashem died from excessive teargas inhalation. I didn’t know him well, but his hope for peace touched me, and it is a lesson I won’t ever forget.