13 Jul Reveling in Heat and Hummus: Gearing up for OG Middle East!

Posted at 20:11h in Middle East by Operation Groundswell

As I travel around Israel once again, basking in the familiar sights and sounds (and tastes!), I keep thinking of all that I can’t wait to share and discuss with all you OG Middle East participants. It’s going to be an incredible ride!

I am here for final pre-trip planning and having arrived just less than a week ago, I already feel at home. So far I have been up to the northern city of Haifa (arriving just in time for the heat wave), on the Carmelit (Israel’s only “funicular”) to the affluent shady areas on top of the hills, down through Massada St.–an activist enclave where Jews and Arabs meet and plan–, and through the poorer Arab areas down by the railway. In Haifa I stayed at a socialist commune run by one of Israel’s Zionist youth movements, learned how to brew beer in a bucket, and biked to the beach through rundown industrial areas at sundown. Next, I travelled to the port city of Yafo, where I ate unbelievably delicious hummus, and explored the old bizarre and incredible Arab architecture. Then it was on to Tel Aviv to relax in an über hip cafe and to more fully experience the East-West divide that punctuates this country. 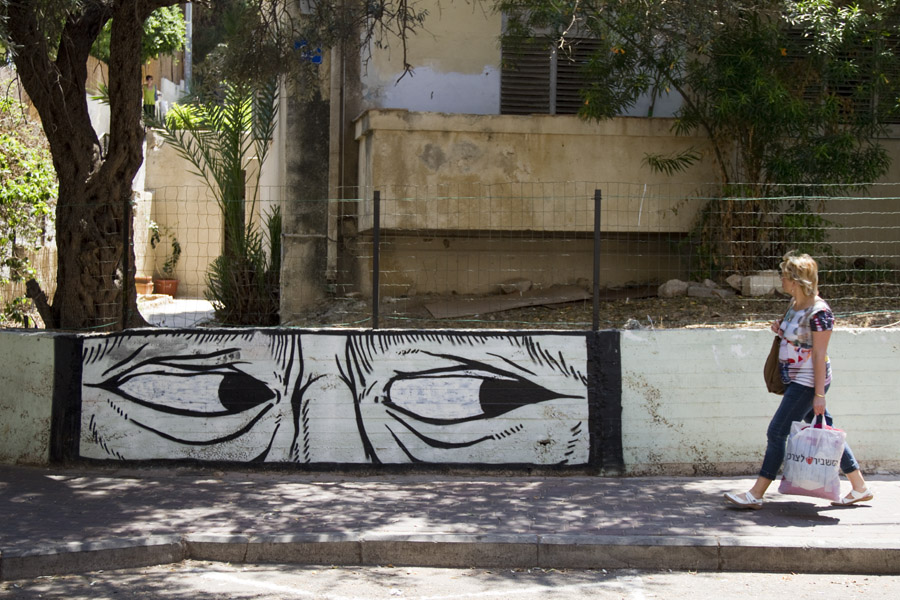 Before all y’all come next Monday, I will travel to Jerusalem to meet with our partners at Rabbis for Human Rights to finalize some items at the summer camp we will work at and, of course, get the apartment all set up and running. I am also excited to partake in the July 14th protests, marking the one year anniversary of Israel’s tent city social justice activism!

See you this Monday at the airport…let our group’s adventures begin!