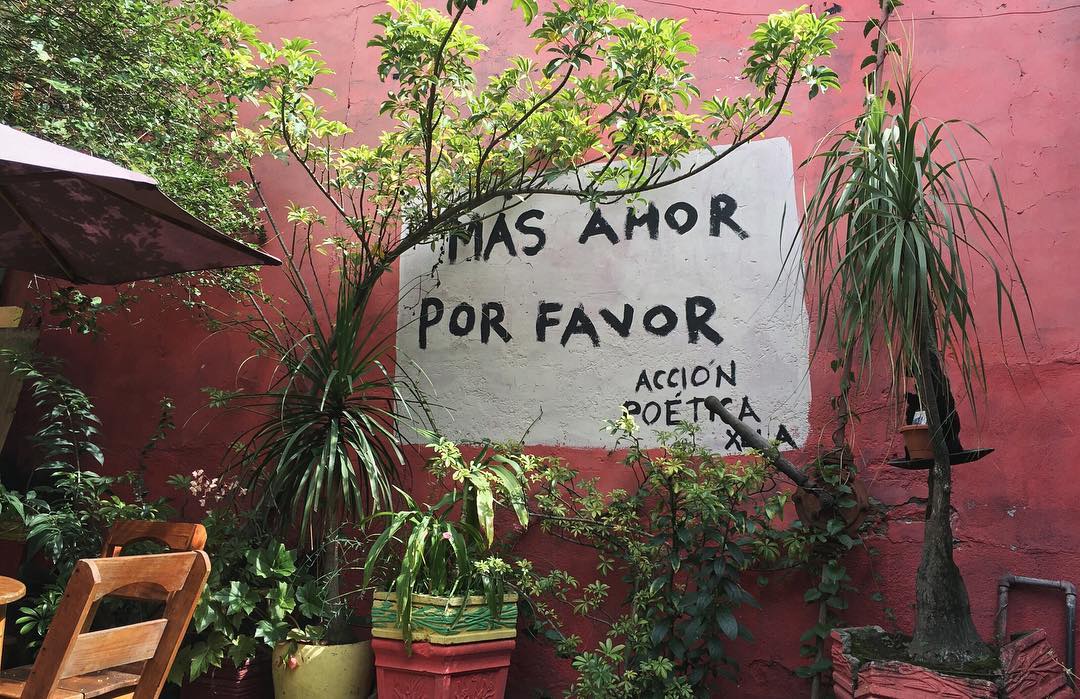 30 Jun The Rights and Resistance of Guatemala in Photos

Posted at 22:11h in Hubs, Central America by Anna Cunningham

Photos and captions by Jake Borg, 2016 Guatemala: Rights and Resistance

Jake Borg was a participant on this year’s inaugural Rights and Resistance program. He beautifully captured his experience in Guatemala in a series of photos, below, which we’ve put together chronologically as a photo essay. You can find more from Jake on his Instagram. 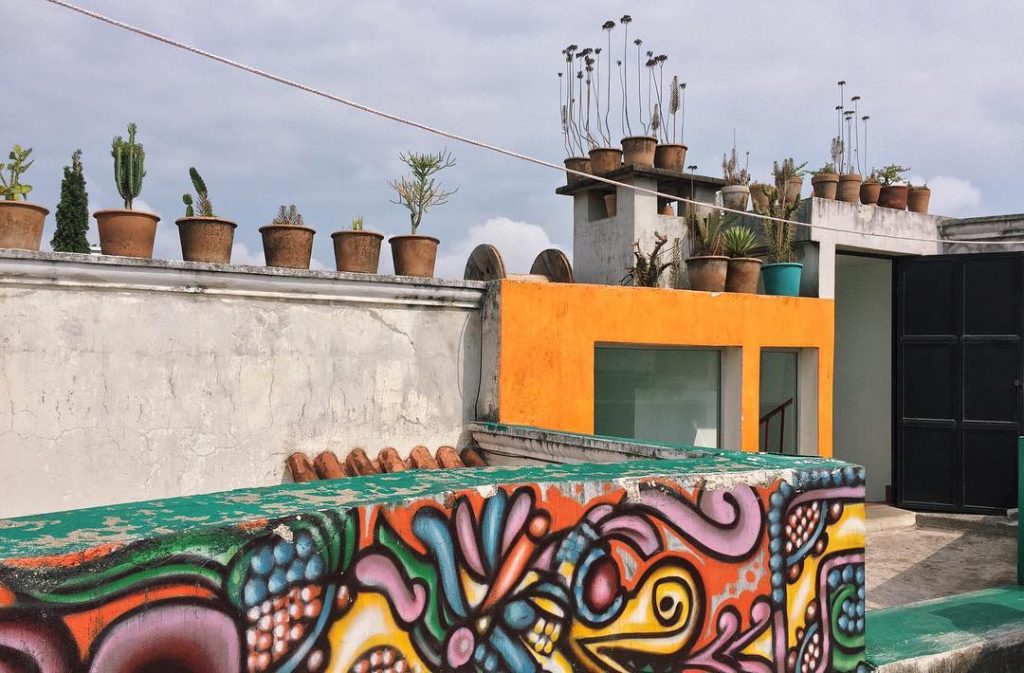 Hostel Quetzalroo, Guatemala City: I couldn’t be more thankful to the families and people of Guatemala who opened their homes to us to share their heartbreaking and inspiring stories of resistance. I went to Guatemala with lofty goals and ideals, and in the end I was the one who was changed. I put many miles on my boots and on my soul. 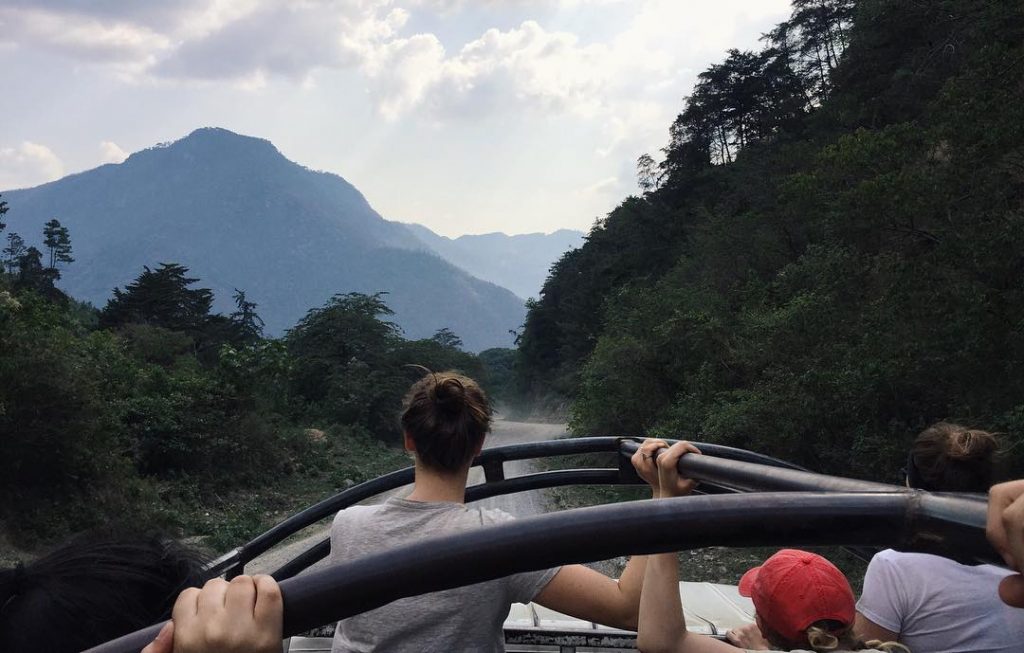 Road to Rio Negro: In Guatemala City we learned of the armed conflict where the government and military killed over 200,000 people and disappeared 40,000. With heavy hearts we piled into a bus and then eventually into the back of pickup trucks to make our way north to the Mayan community of Rio Negro, an isolated village heavily affected by the massacres. 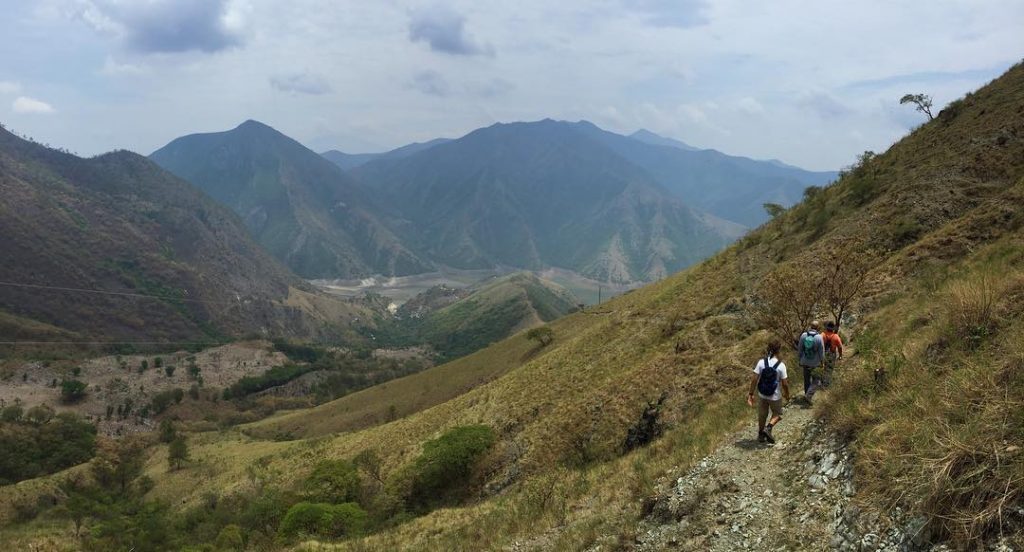 Rio Negro: In 1978, the Guatemalan government and the World Bank wanted to construct a hydroelectric dam along the Chixoy river, historically populated by the Maya Achi people. To complete construction, the government completed voluntary and forcible relocations of dam-affected communities from the fertile agricultural valleys to the much harsher surrounding highlands. When hundreds of residents refused to relocate, or returned after finding the conditions of resettlement villages were not what the government had promised, these men, women, and children were kidnapped, raped, and massacred by paramilitary and military officials. Over 400 people were killed in the Rio Negro area over a series of multiple massacres. This photo shows us hiking back from one of the massacre sites along the trail that so many did not return from. 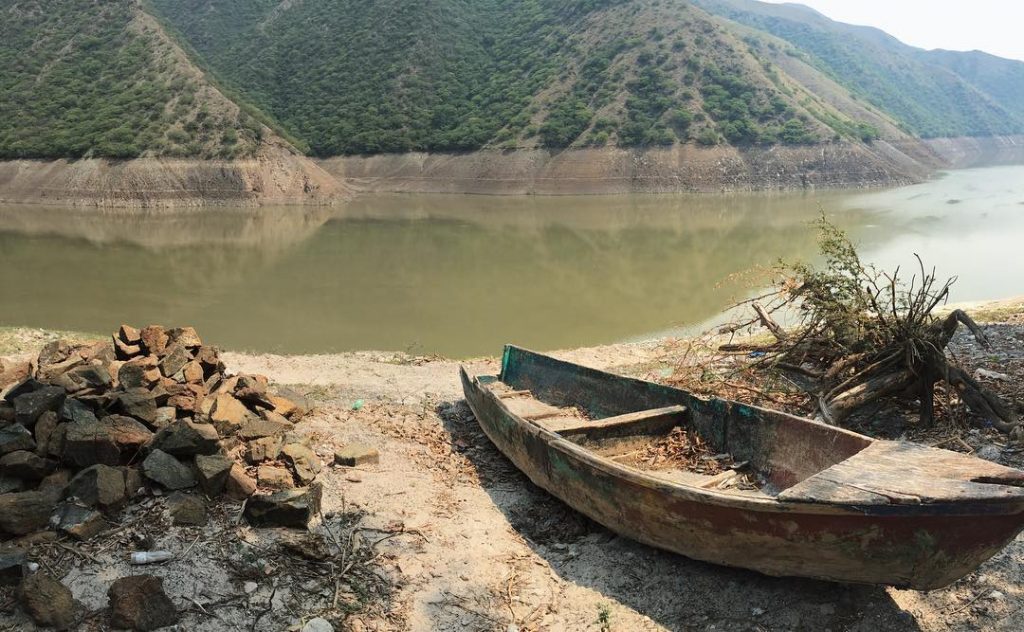 Rio Negro: Our days in Rio Negro were spent hearing of the terrible tragedies faced by the community, followed by the inspiring stories of families returning to their ancestral homes and continuing their lives years later. Part of our time and a chunk of our money was put to good use working on their ecotourism initiative and helping build bathrooms by lugging cinder blocks, cement bags, and other supplies up from the river. 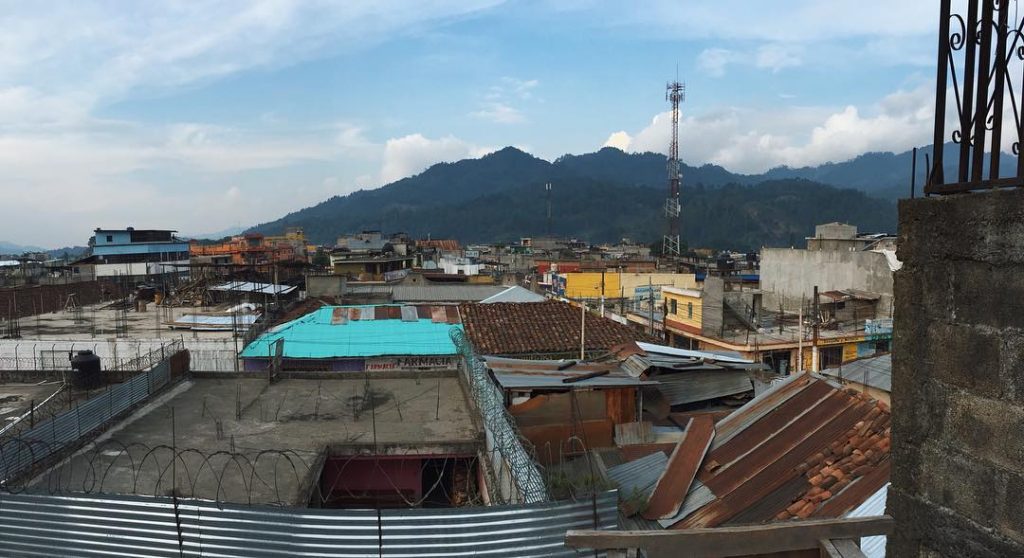 Popi’s Restaurante, Nebaj: After leaving Rio Negro, we headed west to Nebaj, one of the more heavily affected cities during the civil war. Nebaj makes up part of the Ixil Triangle, an area in the western highlands of Guatemala that the government targeted heavily due to its remoteness and accessibility to guerrilla fighters. We toured the city and learned of its rich Mayan culture and history, as well as hearing the story of an ex-guerrilla fighter. 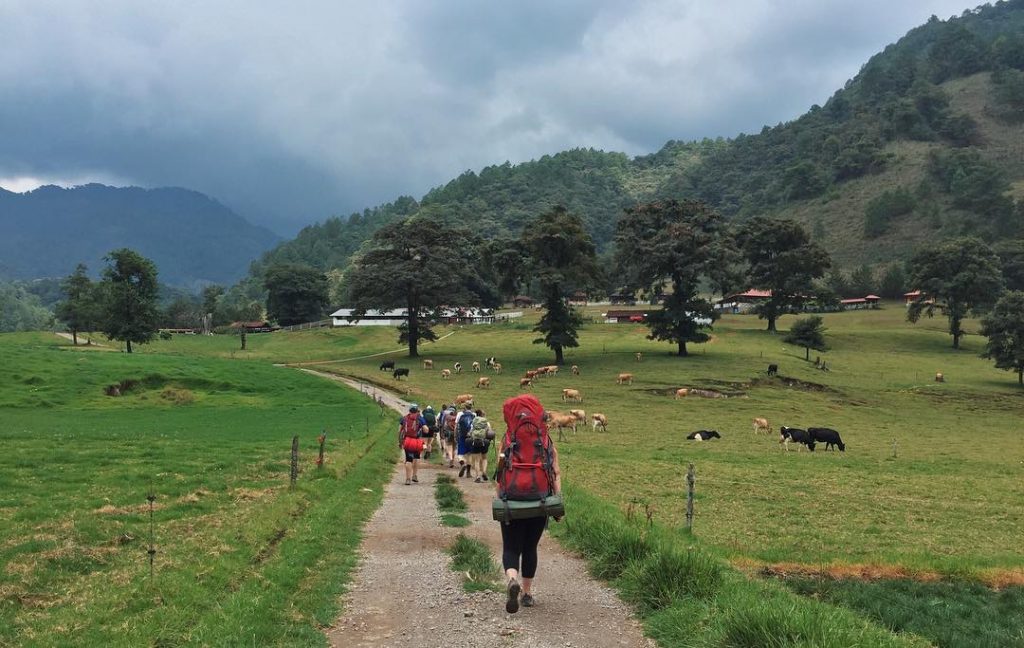 After leaving Nebaj, our four day trek began. Over the course of four days, we hiked further than we thought we could, got rained on plenty of times, crossed mountains, listened to a lot of rap music, and hung out with puppies at a cheese farm. Thank you again to all the amazing families who let us into their homes, gave us a place to stay, and shared their stories with us. 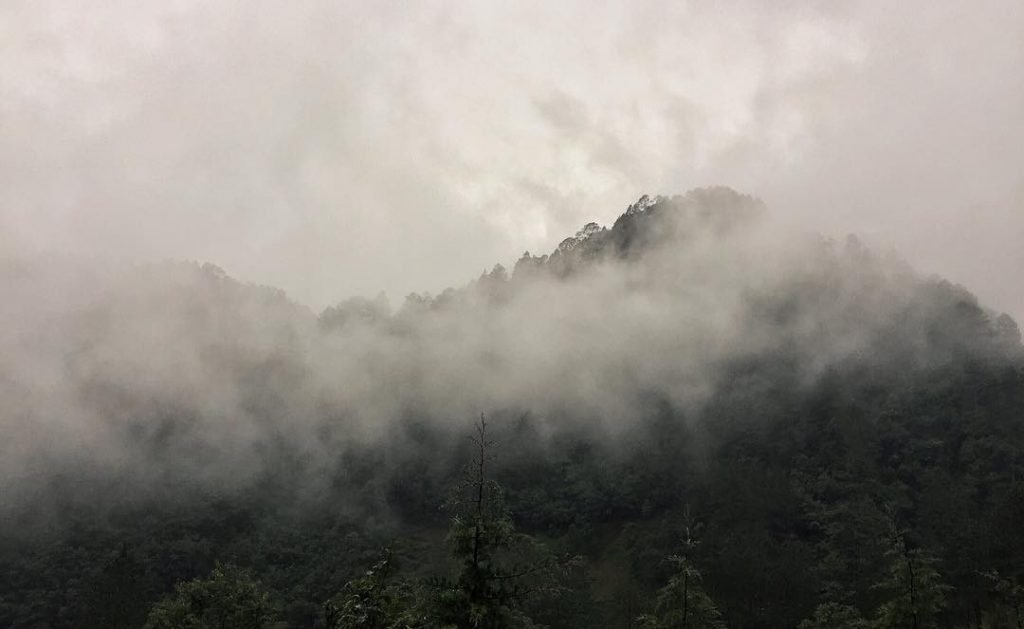 In addition to having an incredibly captivating story, Guatemala is one of the most beautiful and geographically diverse places I’ve ever seen. In just a few short miles it would look like we had gone from the tropics, to the Swiss Alps, to the Pacific Northwest. 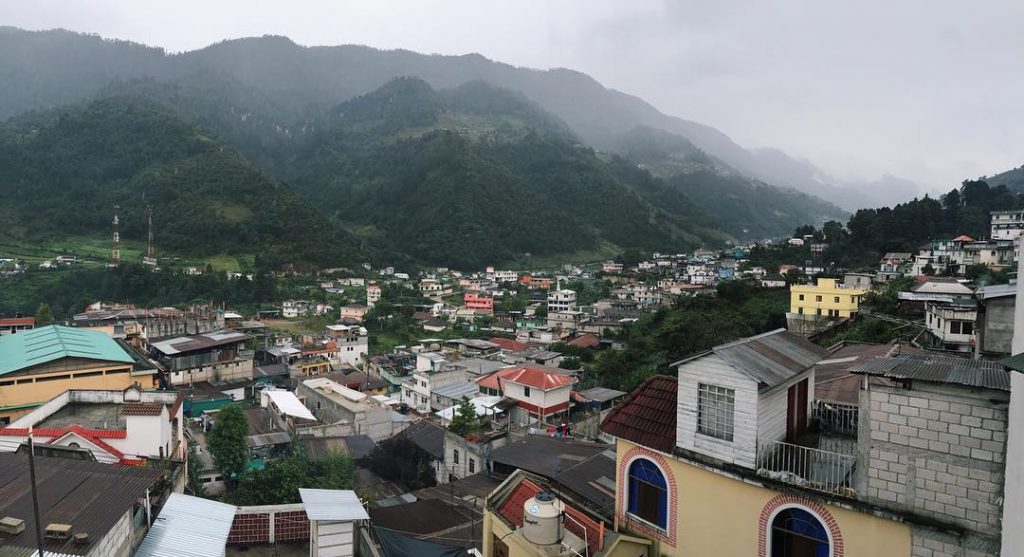 La Casa Familiar, Todos Santos: Our trek ended in the beautiful city of Todos Santos. Our group was weak and weary after walking for four days, but beautiful views and good food heals all. 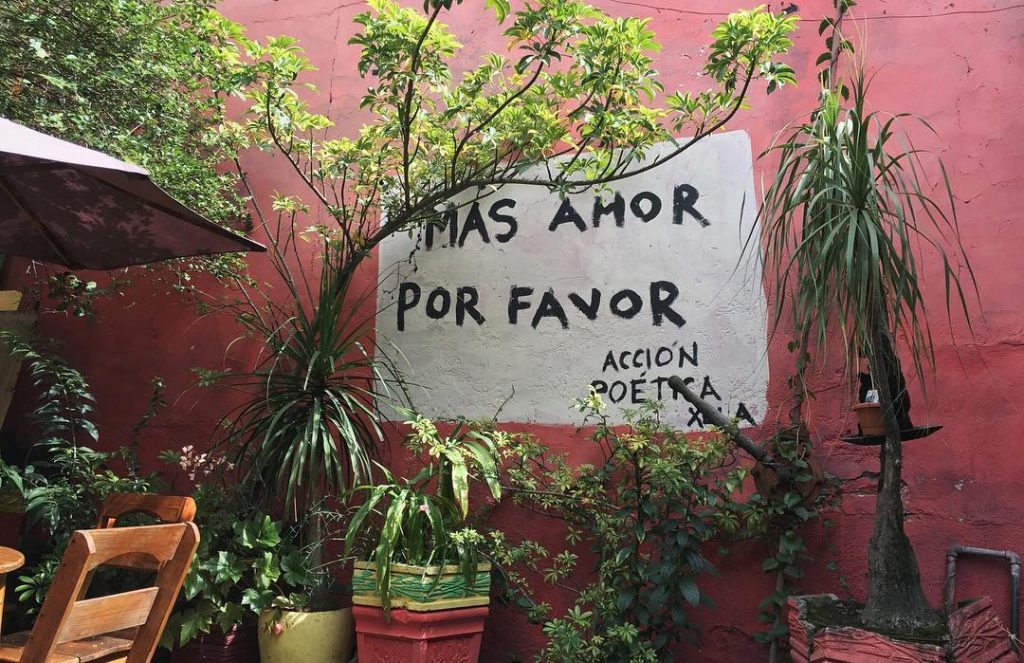 Cafe RED, Xela: After leaving Todos Santos, our group headed off in a packed bus to Xela. This photo was taken inside Cafe Red, a place that empowers Guatemalans to live the “Guatemalan Dream” instead of leaving the country and taking their skills and culture away with them. Cafe Red hires ex-immigrants and sponsors young chefs so that they can have opportunities as well as create jobs for other Guatemalans. After the recent events in Orlando, their message of loving each other seems more important than ever. 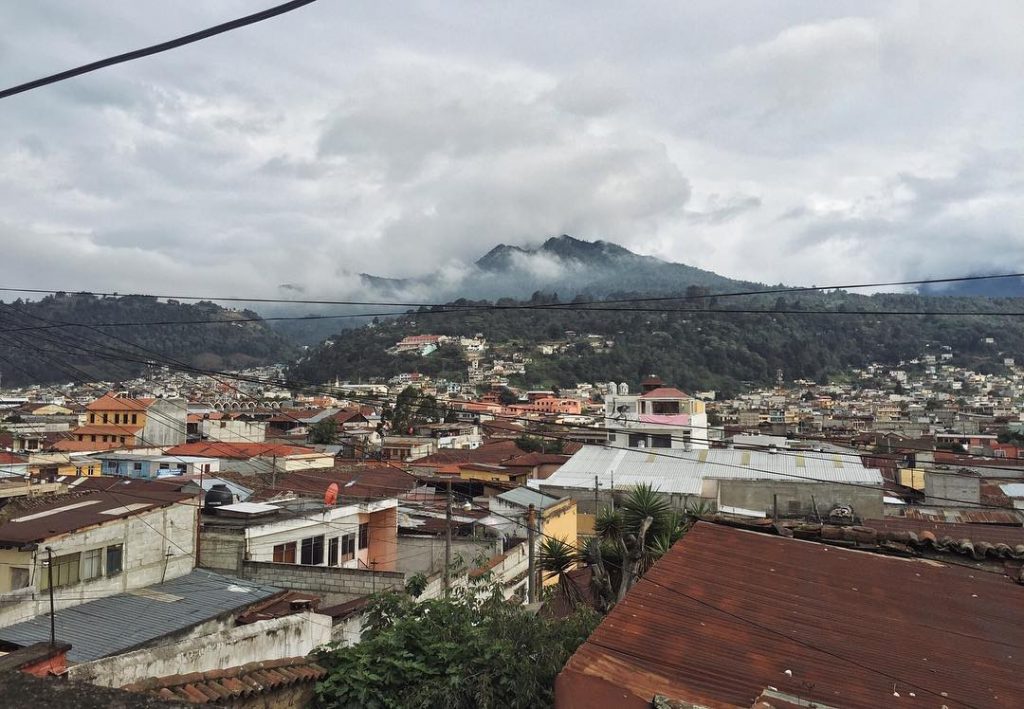 Escuela de la Paz, Xela: The view from an incredible Spanish school run by the most amazing women who pushed back and resisted during the armed conflict. Here we heard talks on topics from what human rights even are, to getting Guatemalan women the fair compensation they deserve for the hard work they’ve always done. 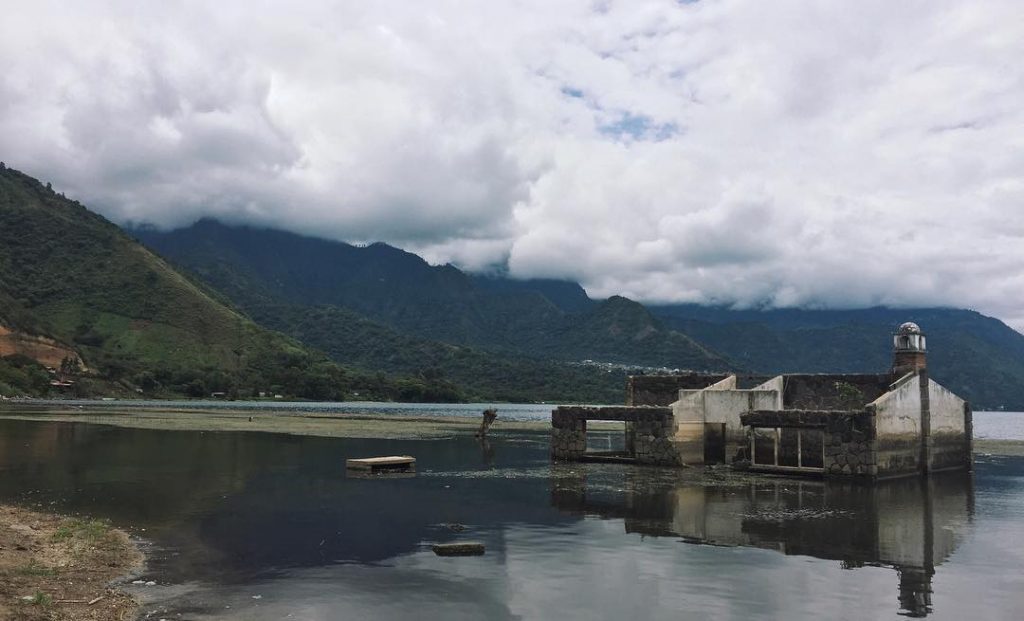 Lago Atitlán, San Juan: The final part of journey was spent in the beautiful city of San Juan. We stayed at OG’s Guatemala HQ, “The Hub.” The Hub is an incredible site that functions as a living, breathing laboratory. They look at issues not only in Guatemala, but around the world, and experiment with ways of solving them in sustainable ways. 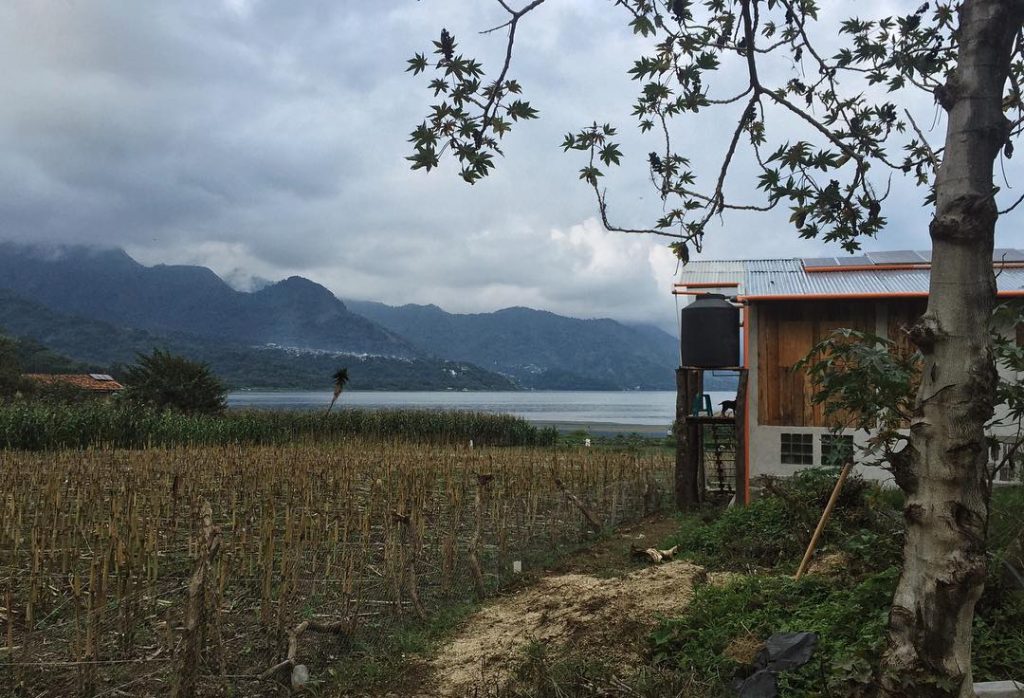 The Hub, San Juan: This is the final photo in my Guatemala series, and the place our life-changing and thought-provoking trip ended. This is the place where we unpacked everything we’d picked up from this trip mentally and emotionally, and prepared ourselves to go home. One of my incredible leaders said, “Once you’re aware of something, you can’t be unaware of it.” This simple phrase rang true for me and was the theme of my trip. I can’t wait to take all I’ve learned and apply it for the entirely of my life. Stories are meant to be told, and this is one I plan on telling.