When I first came to Guatemala in 2007, I was a naive gringo looking for a way to save Guatemala from, well, Guatemala. I spoke no Spanish, knew only a little about the country’s cultural and political history and even less about the complexity of its contemporary challenges. The learning curve that followed has been a rollercoaster ride taking me back to school and, eventually, into the business of experiential service-based education. And it all started with Spanish lessons.

Stepping off the plane at La Aurora International Airport, I was immediately made aware of my deficiencies. How could a journalist (although one with a large number of stamps in his passport) have expected to observe, inquire and critique a country’s democratic future, when he could hardly barter for an avocado at the local market? 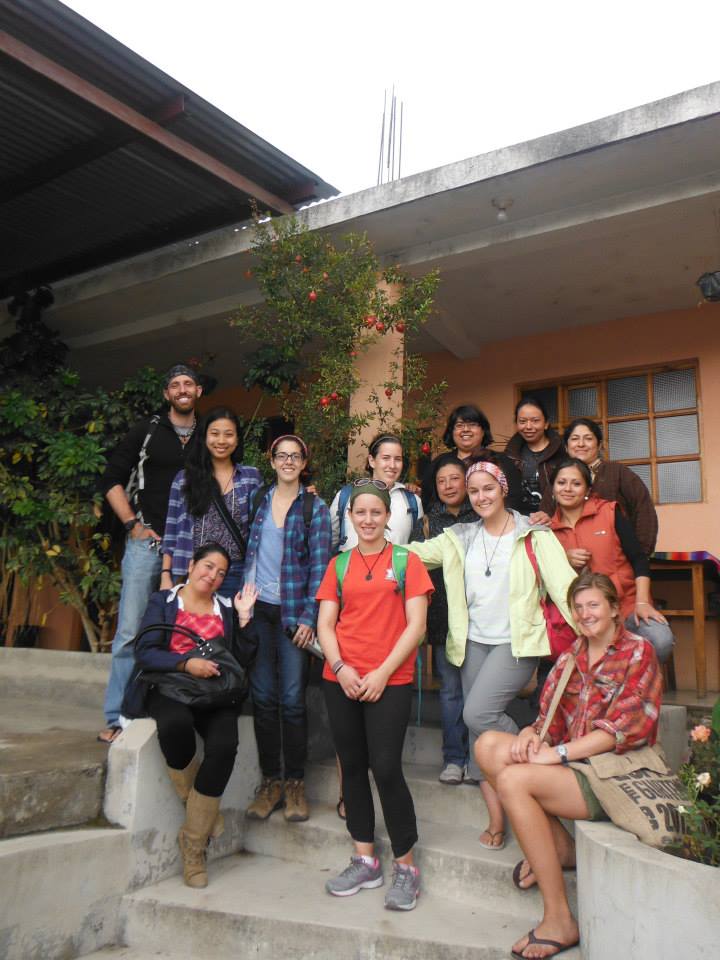 After a month of incoherent conversations, I arrived in Xela and stumbled through the doors of Escuela La Paz, a local Spanish school I had found buried in the online heap of options. The façade was modest with a half faded painted sign. Inside the décor was equally drab, though the scene was anything but. Sitting at tables were men and women, old and young, French, American and even an Australian. Each one was attentively, albeit clumsily, interacting across their table with a Guatemalan counterpart. Old work books and dry erase boards demonstrated the content of their respective lessons. I was immediately welcomed and within minutes, my education began.

I spent 6 weeks in total with Escuela La Paz. I learned grammar, vocabulary and phonetics. We took field trips to nearby communities, visited with local NGOs and talked sports, politics and pop culture.

When I walked out, I was still a gringo, but a gringo with new found commitment to learn before serving and the capacity to share in, at least in some small part, the Guatemalan conversation. Never have I learned so much about a language, a place, and a culture as I did with Escuela La Paz in 2007.

That’s why it is a privilege to bring Operation Groundswell groups through the school’s doors every spring and summer and share that same incredible experiential education.

That is also why I am pleased and incredibly proud to announce that our partner Escuela La Paz has acquired full accreditation with the Guatemalan Ministry of Education (MINEDUC) and Institute of Tourism (INGUAT). What does that mean for those going on an Operation Groundswell Guatemala program? Each team member will now be eligible to receive a Basic, Intermediate or Advanced level certification upon completion of a program of four weeks or more. 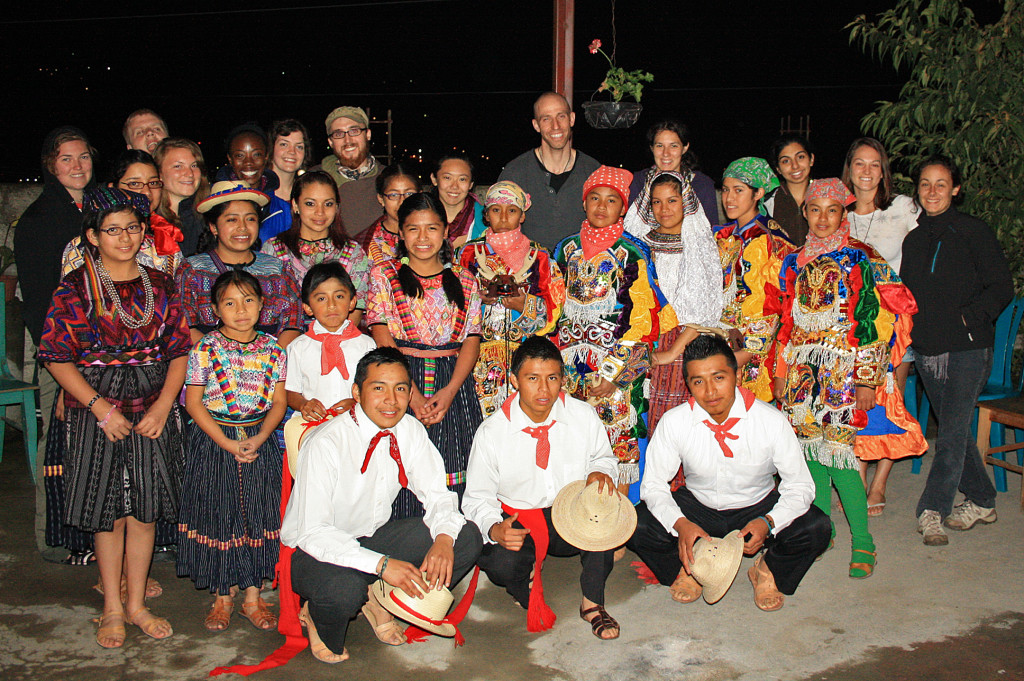 Our 2011 crew with Escuela La Paz and Mayan dance troup

Escuela La Paz and Operation Groundswell hope that with the capacity to provide a university-recognized standardized exam and official diploma, our backpacktivists will have an increased incentive and greater opportunity to practice a language spoken by half a billion people and better explore the incredible country that is Guatemala.

Ready to brush up on your Spanish? Learn more about our Guatemala programs here.