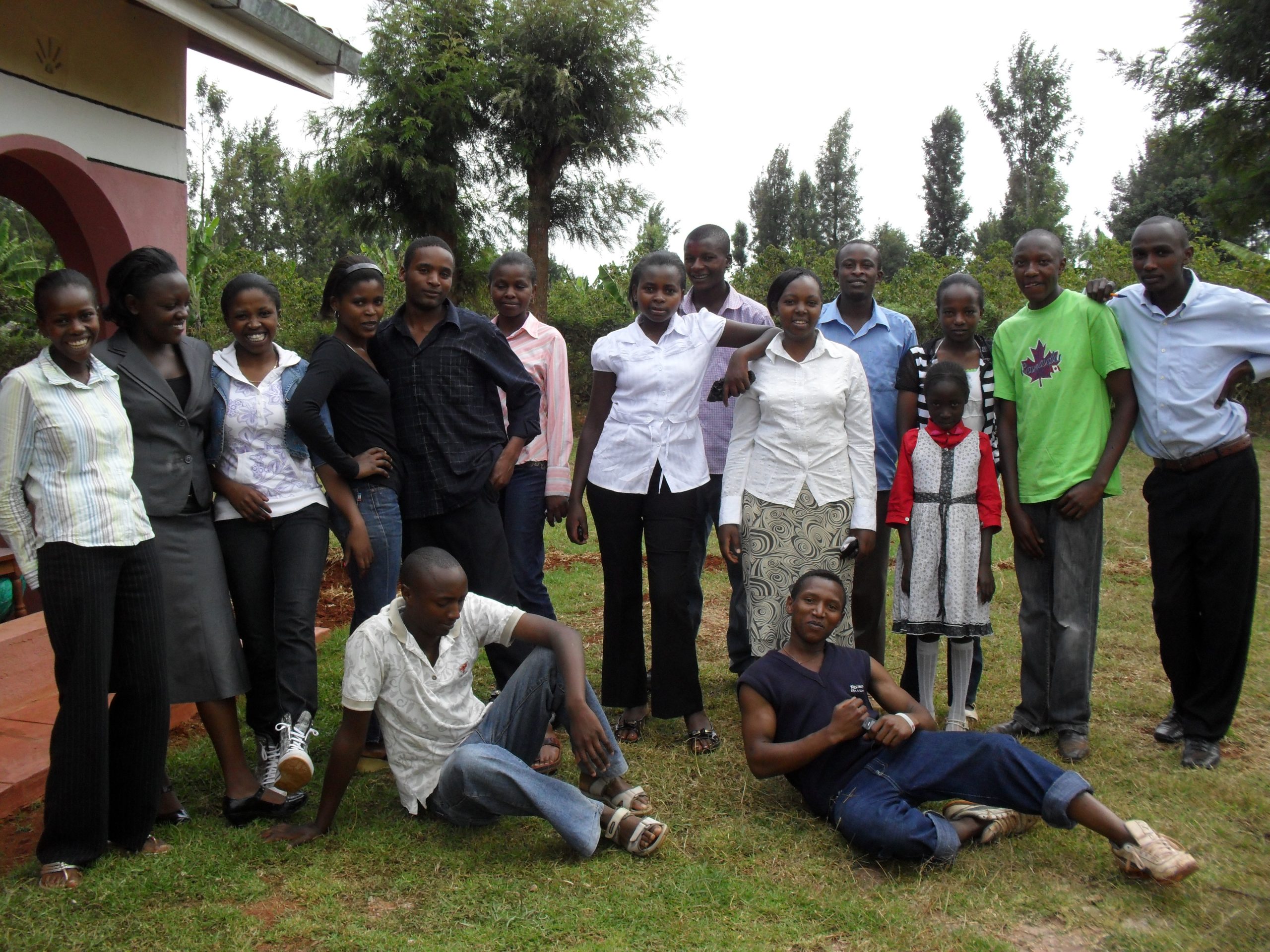 12 Dec It All Starts with a Cow: 2016 Alumni Project Fund Winner

This is a story of a badass group of women in Kenya leading the charge to create change within their community.

Pamoja Tuinuke, a farmers empowerment program based out of Nyeri, was united and founded by women-led self-help groups spread across thirty-eight communities to address local issues. These women are actively solving problems with innovative solutions while simultaneously serving as an example to young girls and other women around them to assume leadership positions.

For the women of Nyeri and neighbouring communities, many of which are subsistence farmers, regional climate change and no formal training in animal husbandry have led to poor crop and milk yields. The constant search for firewood to use as cooking fuel is also backbreaking labour, and occupies much time that could otherwise be used in more economically productive activities. More than that, the burning of wood inside enclosed huts causes severe respiratory issues for those exposed. 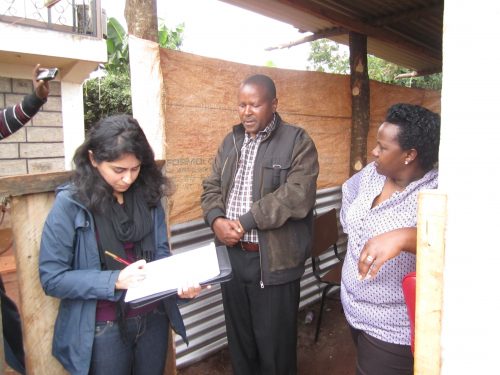 So, what’s the solution? Well, it all starts with a cow. Pamoja Tuinuke aims to have each household within its communities acquire two high-breed cows and to install a bio-gas generator. The cow manure is then used both as compost for their farms, as well as in the bio-gas generator to fuel their households. This replaces the harmful use of firewood with a more efficient source of energy which ultimately creates more economic stability and productivity within these communities.

This project led to a shift in thinking, from dependence upon government support towards self-reliance based on sustainable, environmentally-friendly methods of farming. Recognizing the importance of this initiative, the thirty-eight self-help groups thus established a revolving fund in order to ensure access to funds for every family wishing to get started on the bio-gas project.

But it didn’t stop there. For years, the women of Nyeri had to sell their milk to exploitative middle men who bought the raw milk at very low prices, only to sell the same milk for four or five times more. With a high breed cow in each household, the women’s groups created their own company known as the “Farmer’s Hub”. Using this platform, the women are not only able to collect raw milk but can also process it into yoghurt to add value to their product and market it directly to potential buyers. Converting the milk to yoghurt also gives the product a longer shelf life and its production is bringing more jobs and income into the local community. 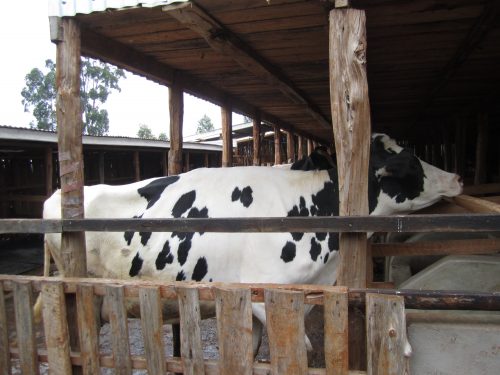 Jane Ngobia, the Assistant Vice-President in the University of Guelph’s Office of Diversity and Human Rights, grew up in Kenya and understood the needs in Nyeri. I first met Jane while taking her Global Citizenship seminar during my first year of university. She shared with the class how she and a colleague, Madiha Khan, PhD candidate in Biomedical Engineering at McMaster University, decided to make a difference in the world. They wanted to take action. With much fueled passion and determination, the two women decided to focus their initial efforts on Jane’s hometown.

Jane and Madiha understood that to be effective, they needed to be partners in service to communities by helping their social entrepreneurs translate ideas into action. As their involvement with Pamoja Tuinuke continued to develop, they decided to create a Canadian-based organization named Shirika (meaning unity and coming together in Swahili) for inspired change makers to show their support to the communities involved in Pamoja Tunuike and other similar community initiatives around the world. With the invaluable support of Jodie Tattoni, an experienced environmental consultant, Shirika came into being.

The women-led group in Nyeri, as well as Jane and Madiha’s determination to act in solidarity across borders, inspired me to join in their efforts. 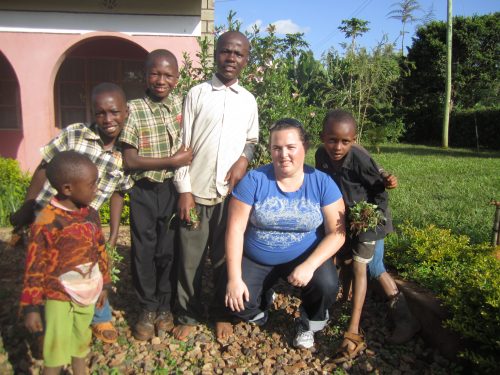 So how did Shirika come to meet OG? In the early summer of 2015, like so many of you reading this now, I embarked on my first wild experience with OG. After returning home from my time in the beautiful country of Peru, I came back with a pretty nasty bug… the OG bug.

I was completely hooked on OG. I was looking for any possible opportunity to stay involved in the OG community. When I got an email earlier this year about the Alumni Project Fund, I couldn’t think of a better way to connect two like-minded organizations I was passionately involved with to hopefully create a long-lasting partnership.

For those of you who don’t yet know, the Alumni Project Fund is a unique initiative that OG created as a means of encouraging alumni to “continue living out the OG principles through community-based projects abroad” via kick-starter grants. Pamoja Tuinuke was awarded a $10,000 grant earlier this year to support the progress of the newly-established Farmers Hub. 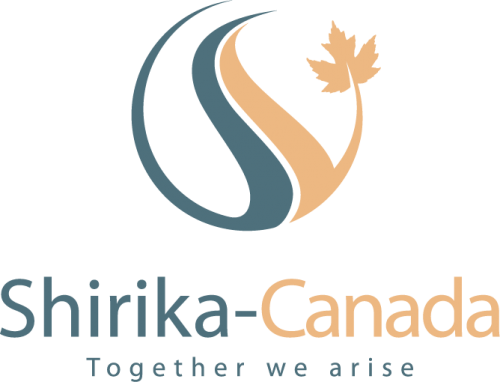 Just like the women of Pamoja Tuinuke continue to inspire the members of their own community and myself to create ripples of change, I hope that their story inspires you. OG is now accepting applications for the Alumni Project Fund – what are you waiting for?