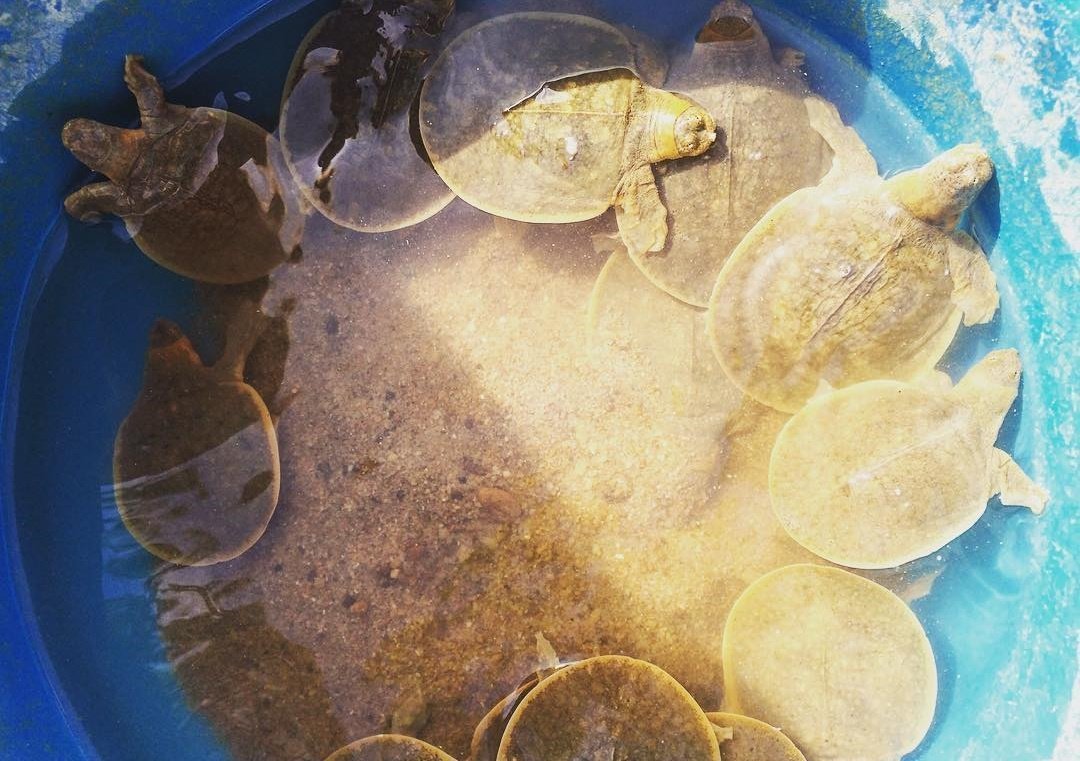 Posted at 20:35h in Southeast Asia by Anna Cunningham

The first stop we made in Cambodia was to volunteer with Ockenden, a non-governmental organization focused on promoting permaculture and sustainable farming practices. On July 16, after our last night with mattresses for a while, we headed to our home stay to drop off our bags. Perhaps the most rural part of our adventure, our home stay consisted of bamboo mats to sleep on, bucket showers, and plenty of red Cambodian mud.

Our first two days of work were spent making rice patty art. First, we picked black and green rice, and separated it. It was easy to pick but almost impossible for the untrained eye to distinguish what was rice and what was just grass. After the rice was washed, we started transplanting it into the field, which was separated into sections to create the shape of Angkor Wat.

Interacting with the local children while tree-planting was definitely one of the highlights of the week. We planted along a rice field in the morning, and around the school in the afternoon. After planting, we had to water, which involved massive assembly lines to carry buckets, and, you guessed it, things got a bit muddy.

Nothing could wear these kids out though, because they then challenged us to a football match. We played several schoolyard games and while we put in a valiant effort, these kids were much faster than us! 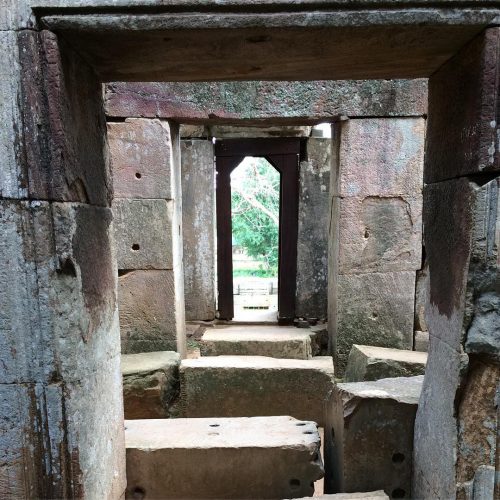 Straw bale gardens were our next task. We spent the day constructing bales with a compacting device and lay them out into rows. The next step was to construct an irrigation device, and then plant seeds. The purpose of these gardens is to keep plants elevated during the rainy season.

Ockenden is hoping that by installing these gardens, more farmers will pick up on the technique. And they should! We were lucky enough to see (and eat) the fruits (vegetables?) of the labours from the previous OG group’s garden.

On our final day, we spent the morning installing a floating straw bale garden. This time, the straw would sit on bamboo rafts in a pond and act as compost. We transported bamboo into the water and inserted jugs underneath them to keep them floating. Again, the children were present and energetic so even when we were waiting for instructions, the atmosphere was lively.

That night, we had dinner with the Ockenden staff. While it would be sad to leave, none of us could deny the happiness a proper shower would bring. We learned a lot about the organization, and farm life in Cambodia. The friendliness of the staff and farmers was overwhelming. They made sure we understood their appreciation of our work, and we left with happy hearts knowing our work would help spread Ockenden’s message.