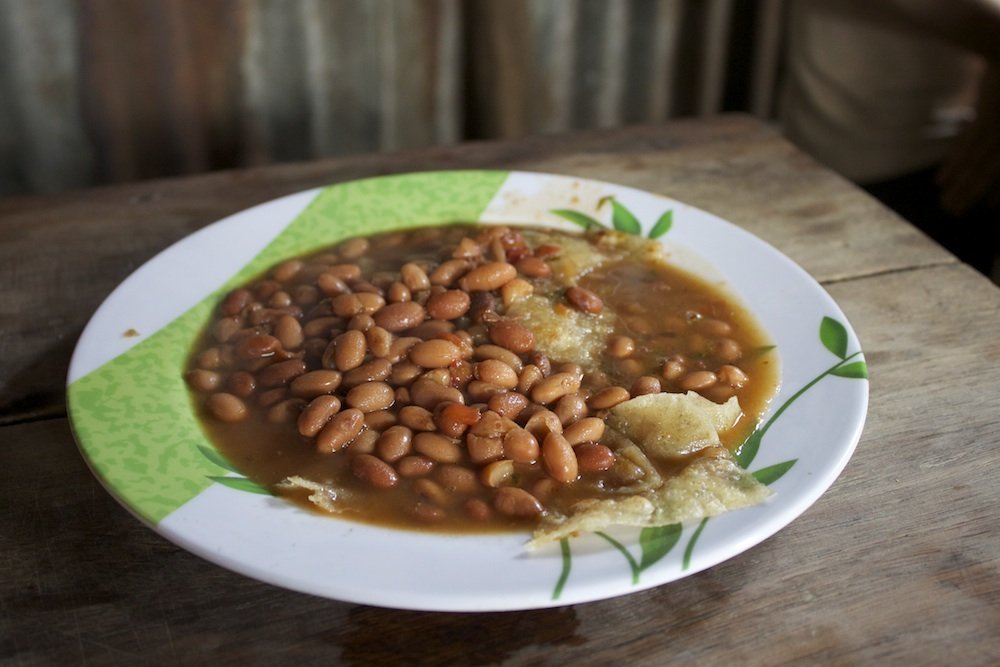 16 Jun Bean There, Done That! A Taste of East African Cuisine

Posted at 05:55h in East Africa by Operation Groundswell

One of my mother’s biggest concerns with me flying halfway around the world, to a country I had never been before, was whether or not I was going to like the food. I would not call myself a picky eater by any stretch of the imagination but I wouldn’t have told you I particularly liked eating rice and beans either. Knowing that many of the dishes served in East Africa were accompanied with rice, or mainly consisting of beans, I was anxious to see if my eating patterns would adapt.

After 24+ hours of travel, the first meal I was greeted with was ndengu, a bean dish served over rice. I was exhausted and hungry; I would have eaten anything at that point. Though I didn’t finish the extremely large portion I was served, I was still impressed with my willingness to indulge, even a little. Over the course of the next few days I enjoyed more servings of beans accompanied with chapatti, a tortilla like grain product cooked with vast amounts of oil. With each meal eaten, my acceptance and appreciation grew.

While staying in Kisumu, Kenya we frequented a local bean spot called Never Surrender. This place will make a bean believer out of anyone. All that is served is beans and chapatti, but man is it good! This diamond in the rough is hidden by its modest façade, blending in with the rest of the Nyalenda informal settlement. 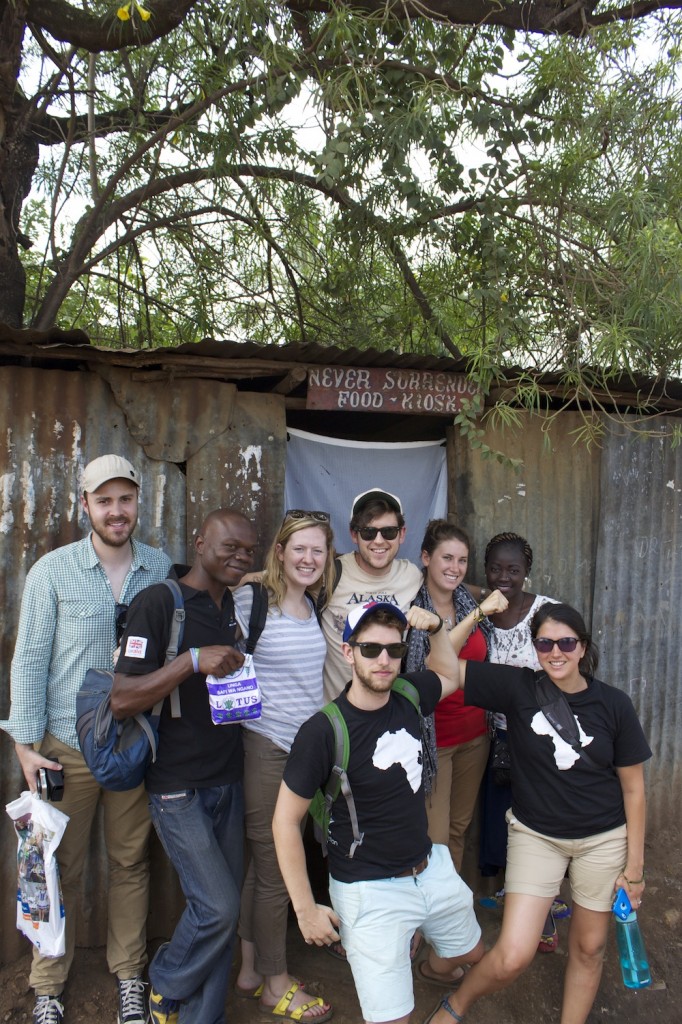 Walking in, you are met with a smile from local women hunched over a pan making fresh chapatti. This dining experience is like none you would find back home. The one room shack has three tables, two for dining and one for the prep and cooking of the two staple ingredients of her meals. The scenery doesn’t necessarily match the amazingness of these beans but I find that is for the better. Never Surrender is the perfect example of how what’s on the inside is what really matters and you have to have an open mind to find it.

I would dare say that I now love beans. My bean evolution serves as a great analogy for an Operation Groundswell program. Trying new things is what it is all about! You may have tried something once with no success, or heard how something may be like while still having reservations, but it is important to push past your limits and hope for the better. I have found this to be true with my experience in East Africa. In going to any new place one is bound to have expectations, both good and bad, and as long as you go into it with a willingness to try, you will surprise yourself. You’ll learn new things, meet new people, and experience bean bliss like never before!