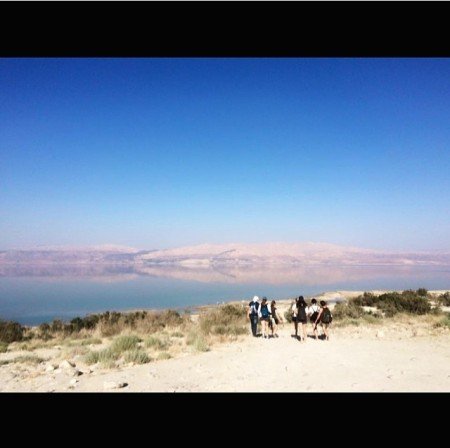 11 Jun The Big Picture and the Little Details

Posted at 19:11h in Middle East by Justine Yu

Miriam and Erin prepared an incredible day for us! In the morning we rode the light rail through all of Jerusalem, from east to west. Part of the activity included identifying the differences in every area or noting at what stops the changes happened. At one point we had a mishap with the tickets and the ticket checkers didn’t let us out in the east, telling us it wasn’t safe. I think we’re beginning to notice that the bigger picture is better painted with the small details.

Speaking of smaller details, our afternoon activity included a 3-hour intensive scavenger hunt to find or do some pretty crazy things: from singing with street musicians to asking an IDF soldier for their number to finding the gym in the old city (it’s a real thing, we have pictures!). Our group of 9 was split into two, and I’m proud to say that our group (Hannah, Jeremy, and I) won fair and square by completing the most tasks. Check out a picture of the winners with our beautiful medals! 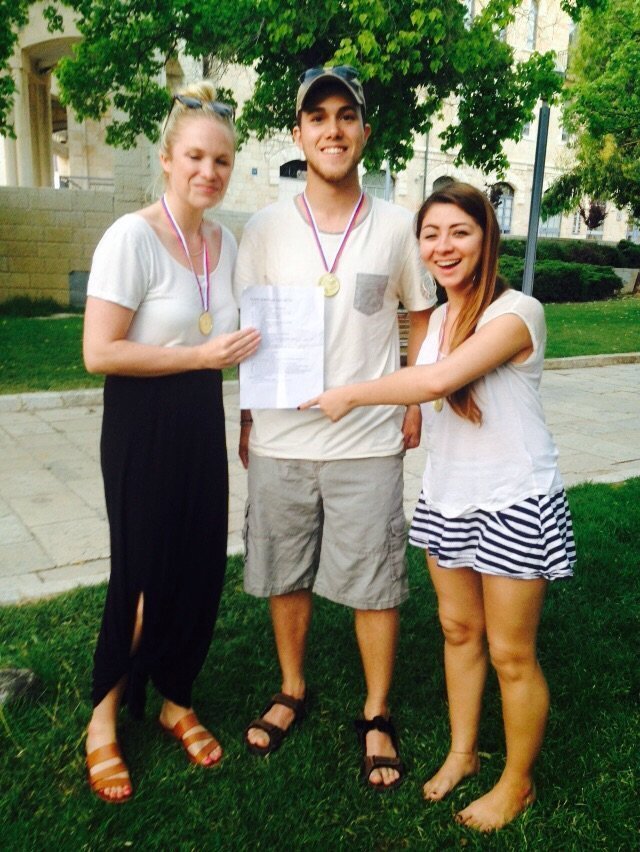 Our second day of volunteering was, in my personal opinion, a little bit tougher. The girls and boys were split into separate groups. The boys, of course, hung onto all of Jeremy’s limbs as the volunteers instructed them in balloon popping games and other activities. Pins and needles had to be confiscated against angry protests and shouting from the boys. The girls, instead, worked on arts and crafts, made cards, and learned our names. I received three different heartfelt cards decorated with ribbon flowers and our names in Arabic and English.

The reason I say this day might have been a little bit tougher was perhaps because of the way the children have begun to identify us as outsiders and highlighting our differences. For instance, the girls pointed to Hannah’s beautiful bleach blonde hair and shook their heads, telling her to cut it. They pulled at my cross necklace and wagged their fingers at me, telling me ‘no’ and pointing to the mosque’s tower visible in the distance. At one point they wanted to hear me pray. Ruth and Alex seem to be getting picked on particularly for their exotic eyes. Nobody seems to pronounce Victoria’s name right and Issie ends up exhausted because the girls beg her to lift, spin, and carry them. The little things they point out seem to be the hardest to reconcile with.

And again, even though all these things are not easy, I personally find myself emotionally invested in their well being, as I know the others are too. I don’t know if this is good or not, but I do know that these children deserve a better education, better living conditions, better food, better care, and a better way of living, in general.

After spending Thursday volunteering with the kids, we headed out on our first weekend trip to the south of Israel.  By the end of the day, we were floating in the Dead Sea covered in crusted mud. I think I speak for all of us when I say that the night was fantastic. We slept at the top of a helipad, overlooking the Dead Sea as the sun went down with a dinner that our adorable guide Alon made for us (the recipe: put in everything you can possibly think of and mix it with veggies and oil on a pot above a camp fire). It was delicious! We accompanied the “poika” with red wine in plastic cups, toasting marshmallows and halva for dessert. I think it’s the night we have bonded the most! Sleeping side by side in the open air and in the midst of a sand storm certainly makes for close friends.

We woke up to the most beautiful sunrise I have ever seen and began our day with a quick session of yoga before heading to Kibbutz Ketura. Melany, our contact inside, gave us her personal critique of the community there: the lack of Palestinian participation (so many permits and documents and time are needed for it) makes for an unbalanced environment of discussion and conflict resolution. We sat with students, interns, and community members who gave us more information about kibbutz life. 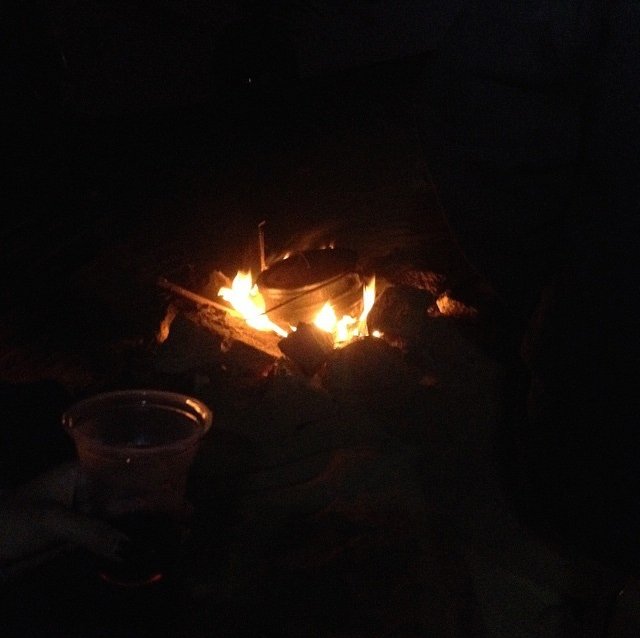 Afterwards. we headed off to Eilat and the Red Sea, where we swam in the middle of Israel, Jordan, and Saudi Arabia. We’ve just come from an observatory deck literally feet away from the boarder with Egypt. It’s so close we could almost touch the barbed wire and electrified fence. Now we’re heading to the soft Qasuy sand dunes to sleep…

Dusty yet happy faces and educated backpacktivists signing out! ‘Til next time!