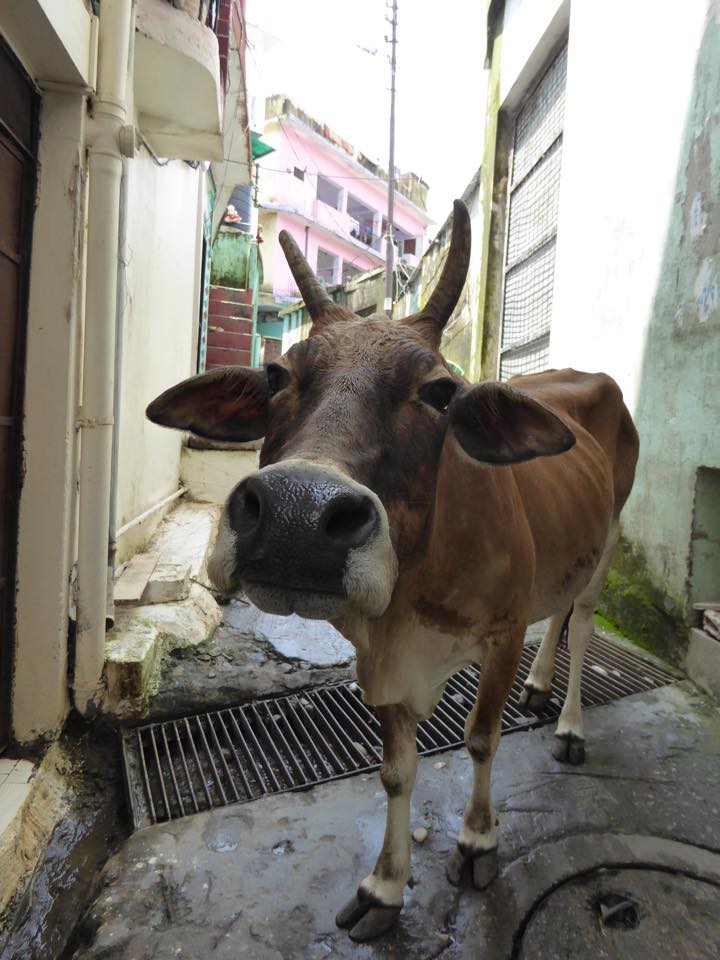 Posted at 20:05h in South Asia by Eric Schreiber

Stepping onto the air-conditioned metro in Delhi – when there is 100% humidity how could that not be AWESOME!

The first shower after days without – That newly/finally clean feeling is nothing but AWESOME!

The stars – walking out of the dining tent in Nyoma and seeing billions of stars is amazingly AWESOME! 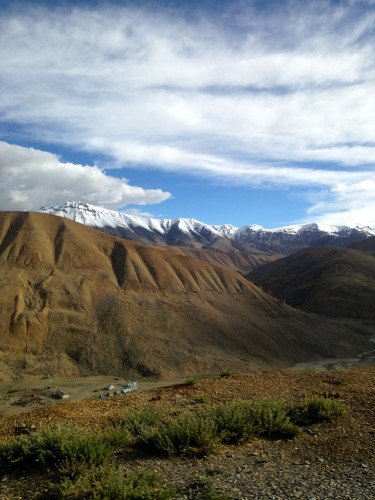 Playing Ninja & Wah! – it gets energy levels up, plus Connor’s face is AWESOME!

The sight of the new tempo after 2 days of being stranded – and watching Nat run to Sahu with open arms, AWESOME!

Getting 3 different medications for 6$ Canadian – …SAY WHAT?! AWESOME!

Getting your purchase for a portion of the original price – Not a fan of the process but the result is AWESOME!

Playing Heads Up! anytime, anywhere – especially act it out, we might get a little intense and loud, but that just makes it even more AWESOME!

The tents in Jisspa – when you’re expecting regular old camping tents and get these, seriously, AWESOME!

A small child waving as our tempo passes – what about that isn’t AWESOME!

Chai, always – especially when it is lovely made and brought to us by the women on Nyoma, AWESOME!

Parle-G’s – on bus rides, on treks, with peanut butter, with chai, it doesn’t matter how, they are AWESOME! 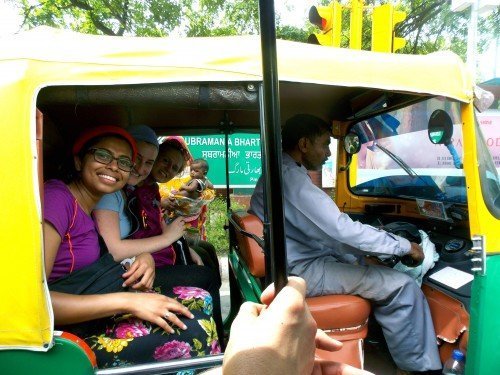 Rickshaws – buzzing through the streets, they might almost hit you but they also get you where you need to go, AWESOME!

Locals – so friendly, always with a smile, always trying to help, AWESOME!

Fellow travelers – interesting people with interesting stories, trying to navigate the puzzle that is India, AWESOME!

Finding that perfect pashmina – sitting in the store, as the owner pulls out shawl after shawl until he reads your mind and knows exactly which one to pull, AWESOME!

When the kids know your name – heart warming and AWESOME!

Werewolves – the drama, the suspense, the mystery, the “deaths”, AWESOME!

Trek singsongs – even if it’s just Zoe and I belting out Disney songs while everyone else focuses on climbing the mountain, its still AWESOME!

SNEEZY – best, most affective decongestant I have ever used, AWESOME!

Trekking food – personal chefs while camping, camping will never be the same, AWESOME!

Making a circle – the kids are running wild and in order to bring them back together you yell, “MAKE A BIG BIG CIRCLE” and suddenly STAMPEDE! AWESOME!

Rubbing your sunscreen in perfectly the first time – no one wants that little white smear on the side of their nose, so when it all goes away the first time, AWESOME! 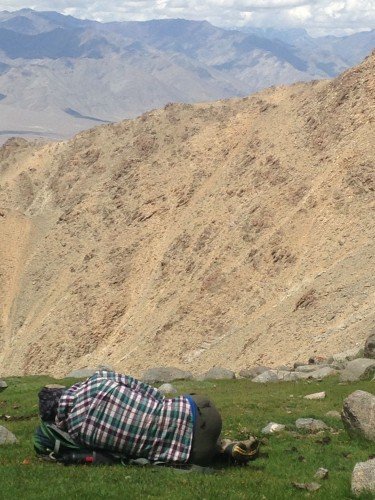 Finding the perfect napping spot at the pass during a day of trekking – sometimes you just need a good power nap and then you find that perfect rock or patch of grass, AWESOME!

Waking up to the mountains – so beautiful it’s AWESOME!

Being momentarily taller then Chris – … do I need to explain? AWESOME!

Water from a mountain stream – so cold, so fresh, so AWESOME!

Being woken up with tea – feeling like royalty, so spoiled, so AWESOME!

The little smile that creeps across Rich’s face after his first bite of dessert – just plain AWESOME!

Getting troublemaker to draw – it means you have finally connected beyond the language barrier and it’s AWESOME!

First 4 after a week of 6s and 7s – you know what I’m talking about, AWESOME!

Cold showers in Delhi – it almost sends your body into shock but it’s AWESOME!

Teatime Part 3 – we’re like hobbits, but with tea, AWESOME!

A taxi ride after hours in a government bus – so spacious, no bag on your lap, AWESOME!

A row of seats to yourself on an overnight bus – just enough space to lie down and get some decent shut eye, AWESOME!

Café Nirvana movie nights – lights (when the power doesn’t go out), camera, action! And not having to read subtitles, AWESOME!

Falling asleep on a government bus – hot, crowded, seems impossible, but when it happens, it’s AWESOME!

The ride from Leh to Manali being shorter then expected – it’s bumpy, it’s long, it’s basically a roller coaster so the sooner its over the better, AWESOME! 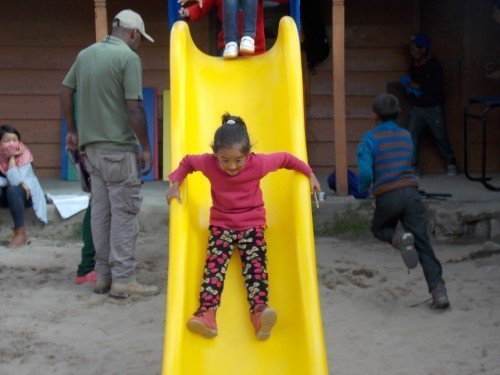 Seeing the kids on the playground for the first time – all the hard work paying off when you see those smiling faces, AWESOME (doesn’t even describe it)!

Rapping while rafting – being able to multi-task, AWESOME!

The remix of the titanic song – and when it finally stops after the guides replay it just to see Zoe and Nat dance to it, AWESOME!

Henry – all of the dogs are adorable but when Henry started to follow Chris and they developed a bond, it was AWESOME!