Posted at 13:17h in Southeast Asia by Operation Groundswell

After visiting the ancient temples of Angkor Wat and spending several relaxing days in Siem Reap, the group is now in Phnom Penh beginning our second major volunteer section. We began our time here in the Cambodian capital with a visit to the Tuol Sleng Genocide Museum and the Cheung Ek Killing Fields. Both were powerful, informative and brought the group closer to understanding the atrocities committed just a few decades ago here in Cambodia. 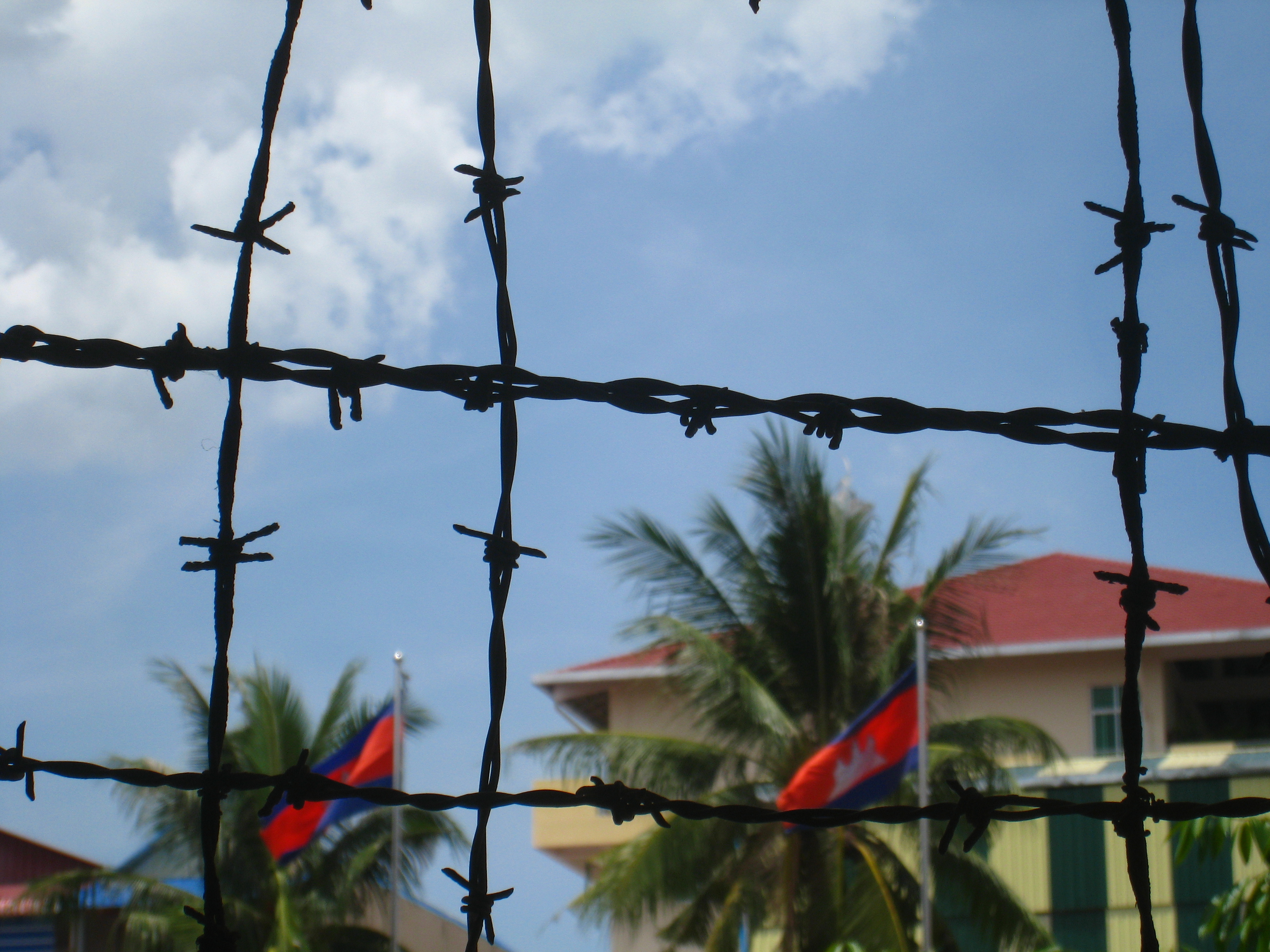 Originally a high school located in central Phnom Penh, the school became infamous when the Khmer Rouge took over the city in 1975. Infamously known as S-21 Prison, this was the main torture and interrogation centre in Phnom Penh. Of 20,000 prisoners brought through its doors, only 7 survived. 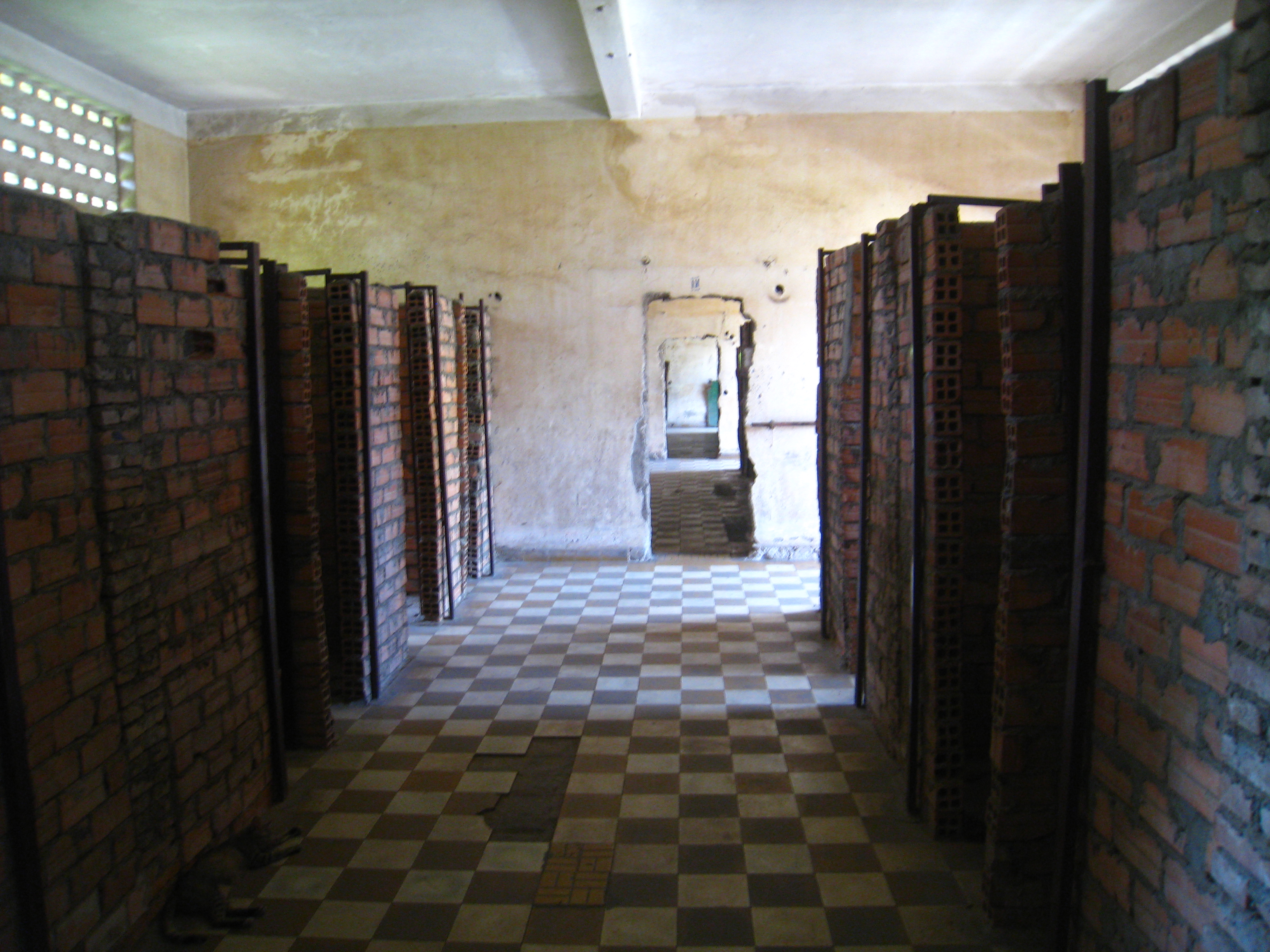 Driving just outside the city, we then went to the Cheung Ek Killing Fields. Only one of several hundred killing fields and just under 20,000 sites of mass graves, the Killing Fields were a shock to everyone. Walking through the surprisingly peaceful site, we couldn’t help but notice the bones, teeth and clothing of victims creeping through the muddied ground. Bringing the genocide to life, the site has chosen to not excavate many of the mass graves because enough evidence has been collected of the atrocities and many Cambodians simply want those killed to rest in peace. 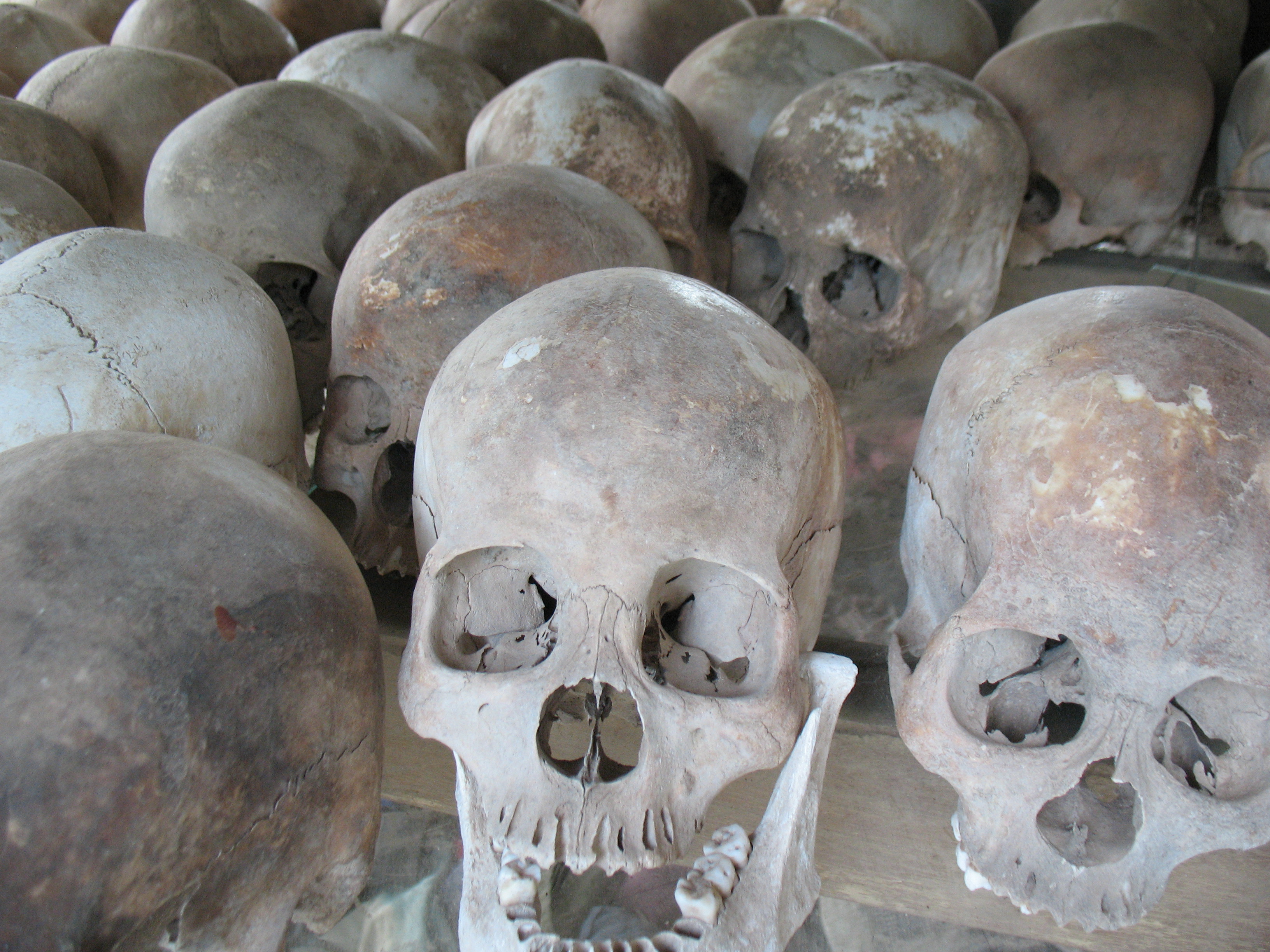 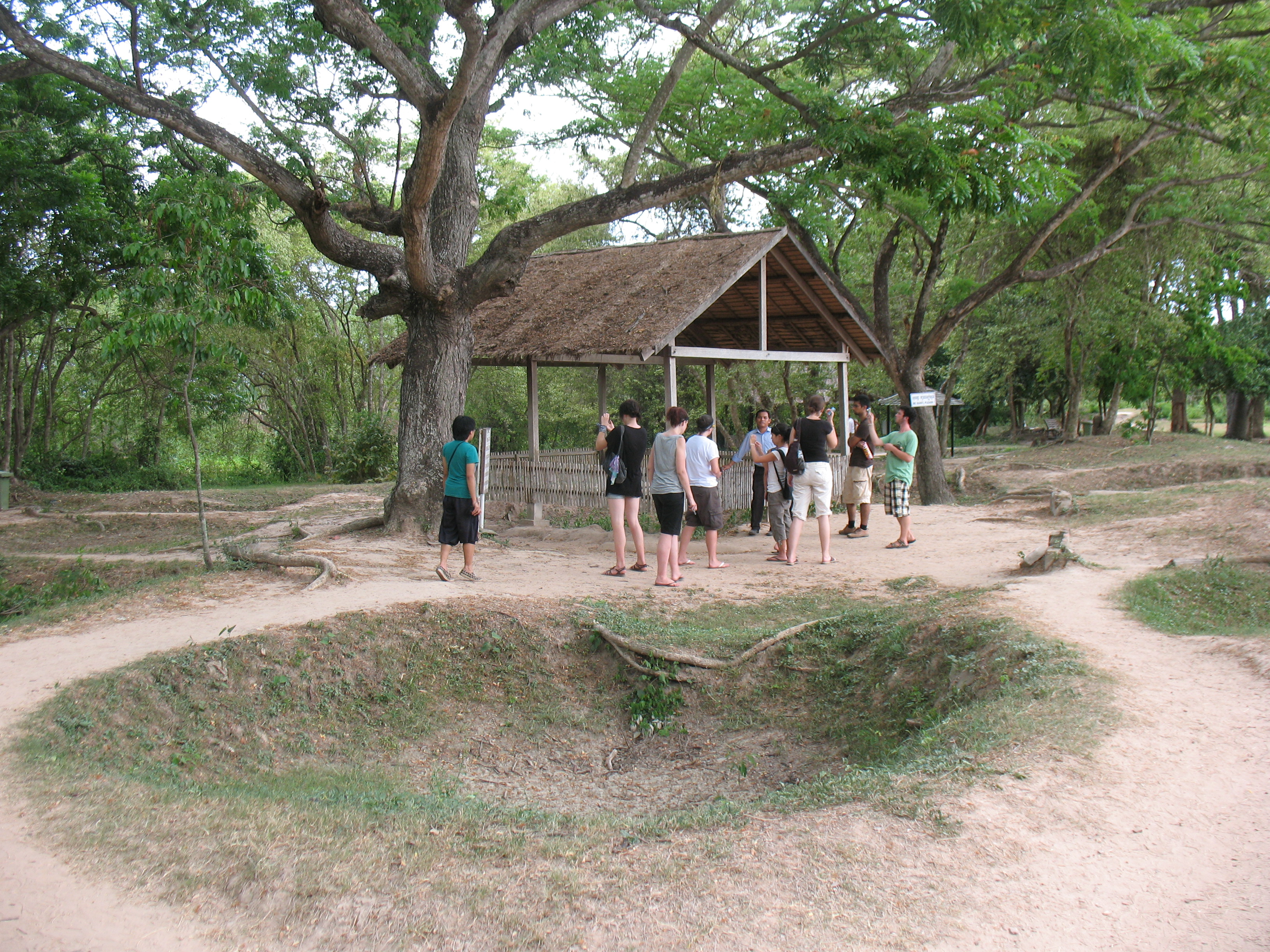 While the day-long tour was difficult for everyone to handle, we feel its necessary to learn about the Cambodian genocide to understand the tragic history the Khmer people have endured. Though the past may be shocking and incomprehensible, the possibilities for the future are very optimistic. In a country in which roughly 60% of the population is under the age of 18 and most live on less than $2 per day, there is much to be done and that is why we are here.

Today, our Cambodian-American friend Isaac (who we’ll be helping build a retaining wall for his orphanage) brought the group to donate blood. When we arrived, the doctor said the hospital was in desperate need of type O + blood for a leukemia patient. Not sure about most of our blood types, everyone stepped up to the plate and donated. To the doctor’s surprise, two of our participants were O + and we were glad to be able to help. 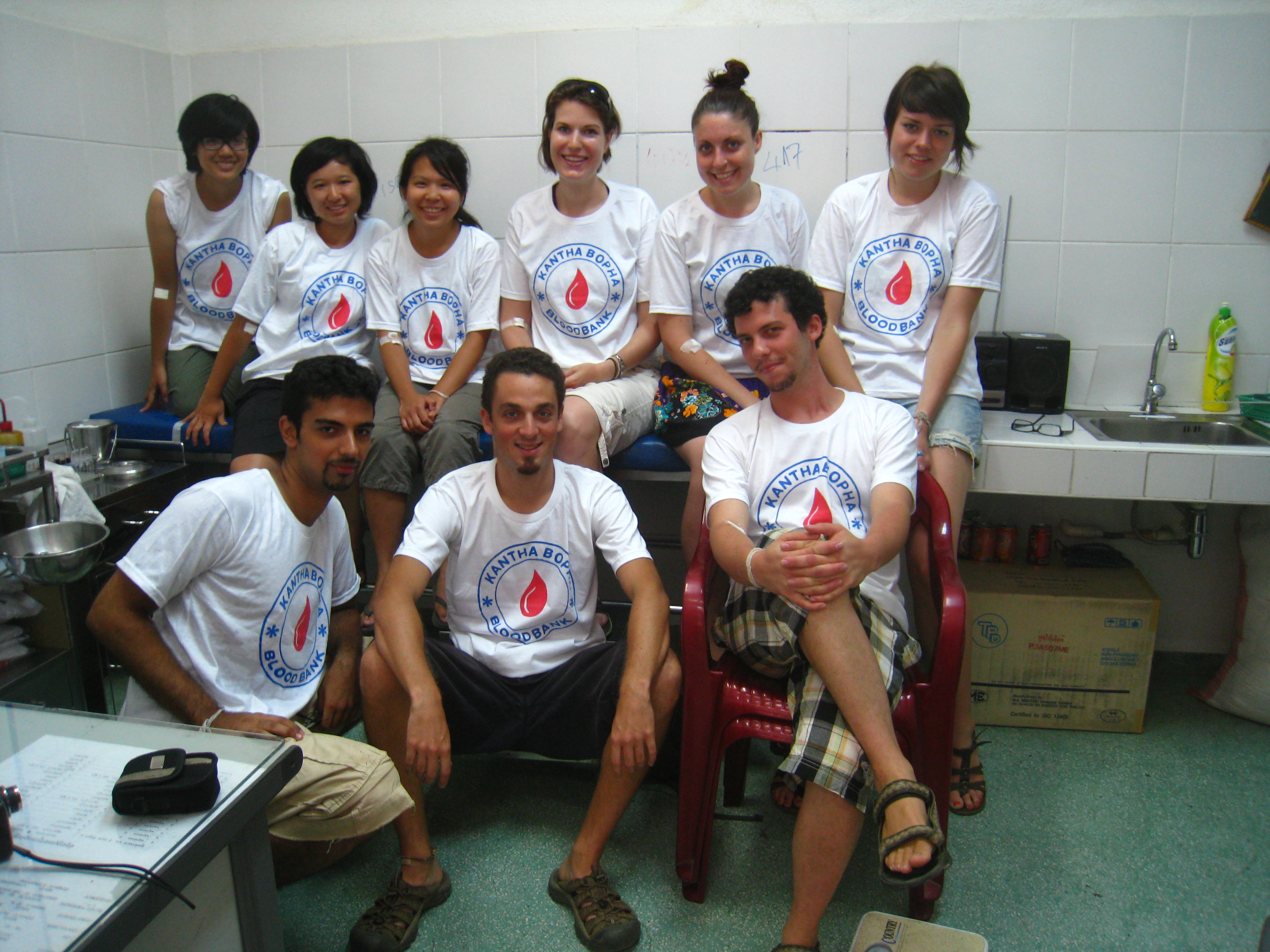 After all the seriousness, we’ll leave you with one final picture of the boys and their pursuit of facial hair perfection. 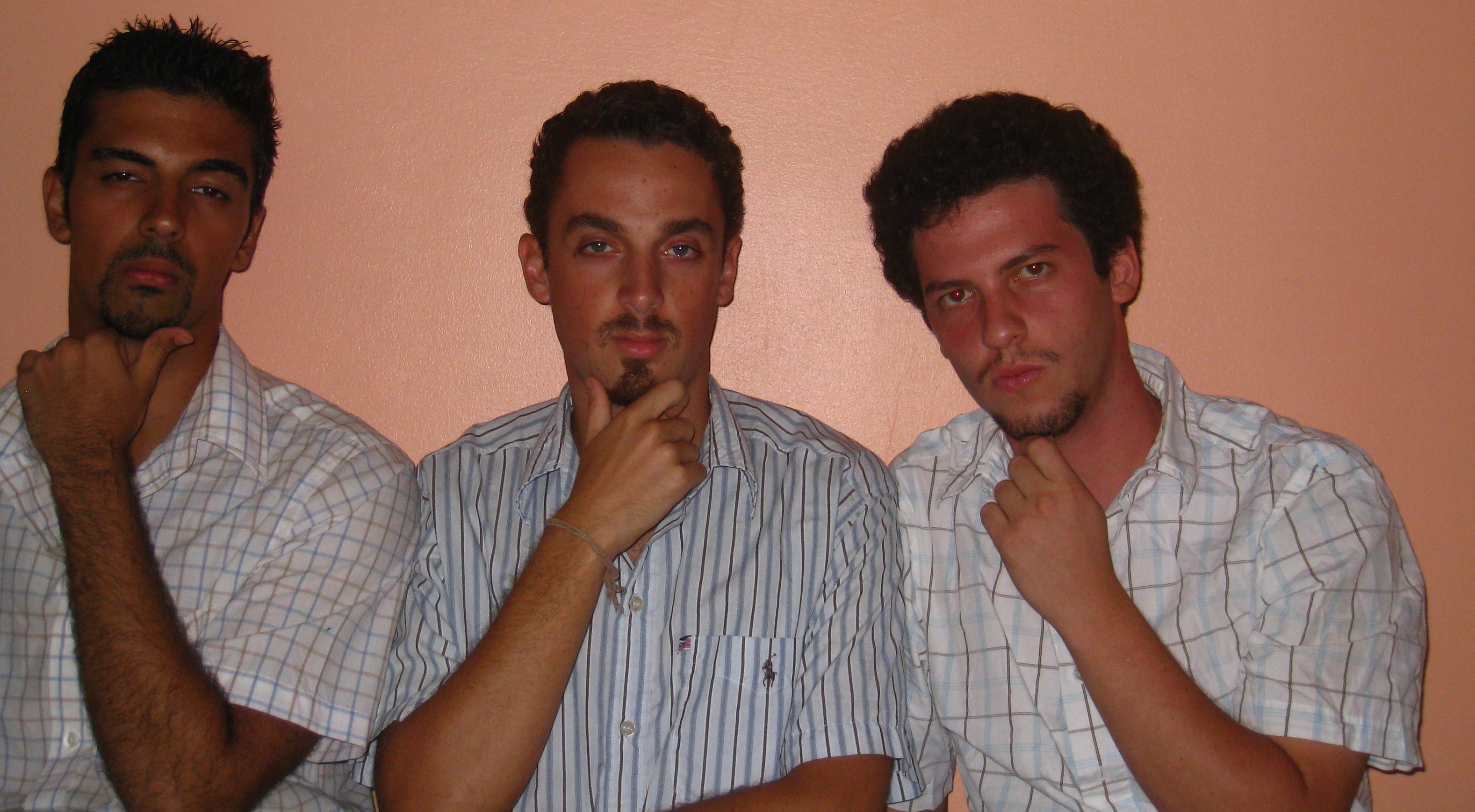