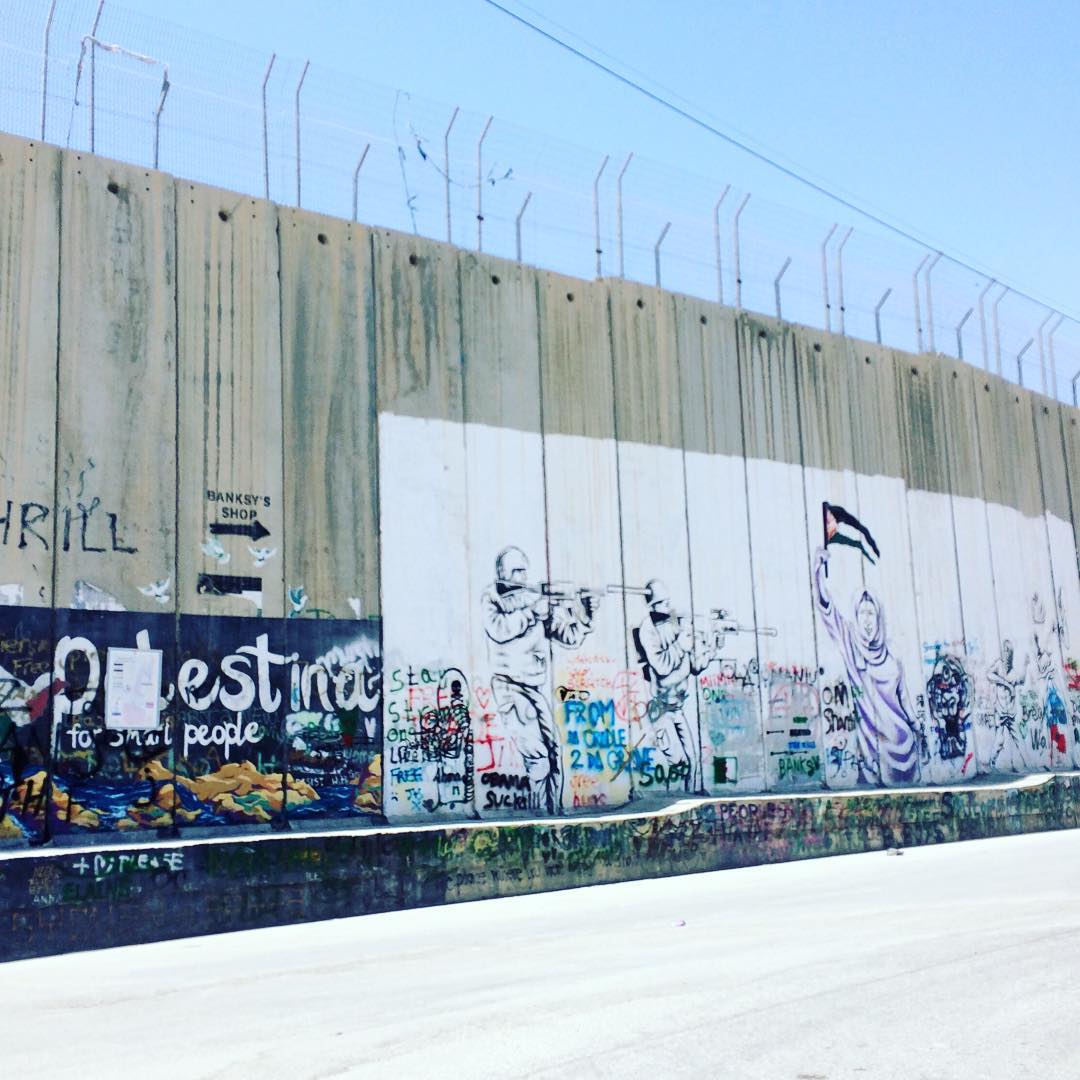 Posted at 21:00h in Middle East by Anna Cunningham

Written by Charles Wudd, 2017 Middle East: Behind the Headlines

As Plato once said, “Music is a moral law. It gives soul to the universe, wings to the mind, flight to the imagination, and charm and gaiety to life and to everything.” What would Titanic be without “My Heart Will Go On,” Ghostbusters without “Who You Gonna Call,” or Singing in the Rain without… well, “Singing in the Rain”?

These songs not only captured the very souls of these cinematic experiences but also helped define the generations that heard them. And now, be it weeding cacti with pick axes in a nation of tents, picking up rocks at a foundation of foundations, eating watermelon in the city of nativity, becoming slammered at the pub of Putin, or concocting delicacies of various intricacies at the palace of Arecaceae, these are the tunes and tones that have come to embody the spirit of the early summer OG Middle East Class of 2017. May we remain the charming, delightfully weird, effervescent bunch that we have been.