Posted at 21:22h in Central America by Operation Groundswell

Agony Hill. 87 switchbacks before breakfast. The altiplano. The Hill of Terror, or more endearingly, The Bitch. We called this trip ‘Extreme’ for a reason. After a reflective weekend at the mining conference, it was time to strap on and gear up for a full 6-day adrenaline rush: our token trek through Los Cuchumantanes mountains. 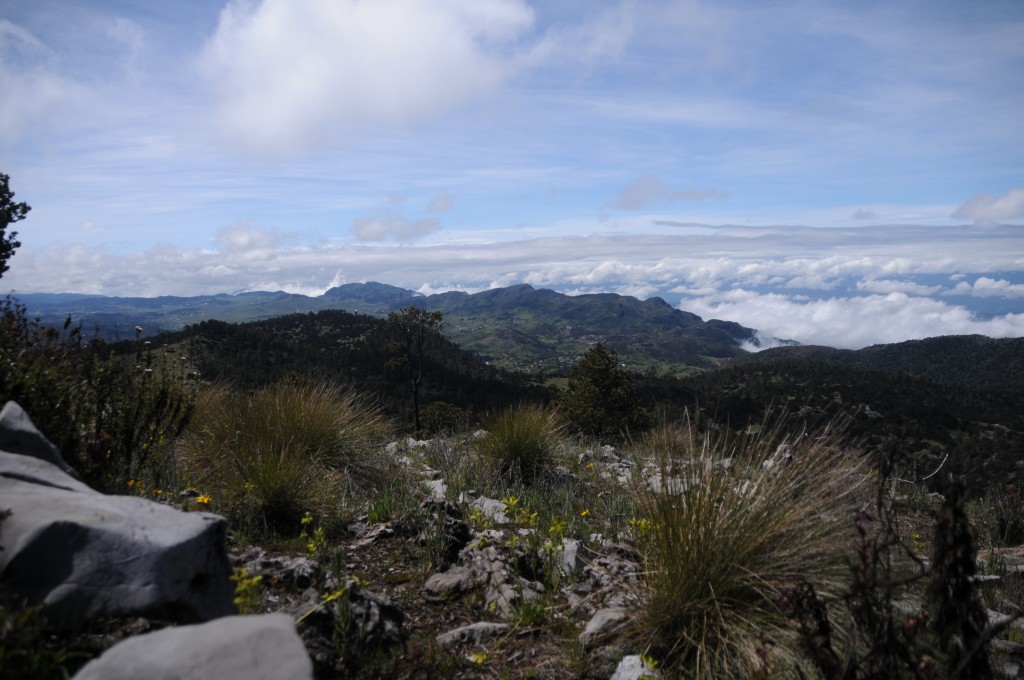 The view from La Torre, the highest non-volcanic point in Central America.

Beginning in Nebaj and ending in Todos Santos, OG Guatemala teamed up with one of our solid partners, Quetzaltrekkers, to take a hike through the Ixil region of Guatemala. Greenery. Boulders. Rivers. Baby animals. Slack-jaw dance offs, Samurai, Wah on mountain tops. Cuts, bruises, dirt, sweat and maybe some tears. Tight buns and thighs- gotta love that! No doubt that our six days together was filled with fun, games, and exhaustion, but that’s just scratching the surface. Our wonderful Quetzaltrekkers guides (shoutout to Abby, Steve, and Brenda!) not only led the way through the wilderness but they also provided us with meaningful history debriefs along the trails.

The Ixil region was one of the most negatively affected areas during the 36-year Guatemalan internal conflict, and there we were, trekking it. Along the way, our guides informed us of the sad realities of communities we passed through, like Nebaj, Acoul and Todos Santos, which are still recovering from atrocities and hardships to this day.

Some of the areas we trekked through were eerie to pass. Some were standoffish to outsiders like us while others were just tangibly somber. Schoolhouses. Hacky-sack. Frisbee. Water pumps. Sleeping bags and snuggle fests. 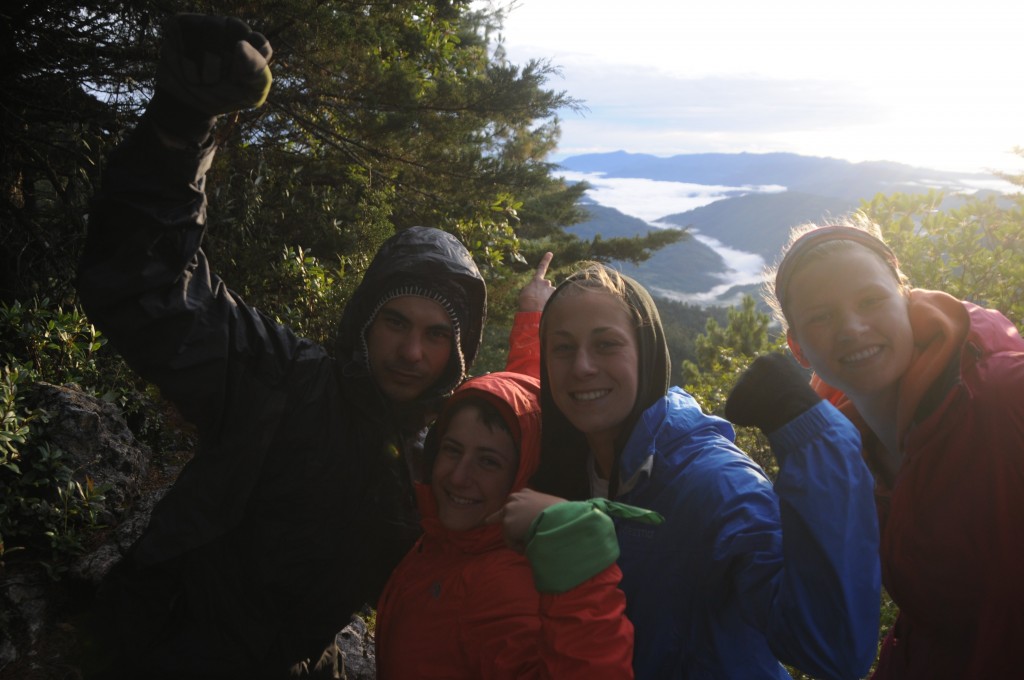 We made it past 87 switchbacks before breakfast!

Our first night was spent in a local hostel, the next two were spent in quaint schoolhouses, and the last was spent in the family home of a QT friend, Geronimo. Father of 11, Geronimo is a caring, humble man, which is mind boggling when you learn about his past. During our stay with him, he shared his personal civil war experience, something that had us thinking about our privilege for long after he finished sharing his story. His community was victim to the play between guerrilla soldiers and the National Army. Their awkward position between the two, or rather their allegiance to neither, led to a violent torture of Geronimo’s uncle (who is still alive today in his late 70s). and the death of two other community members in front of the entire community at the hands of the National Army. After all Geronimo had witnessed, it’s a wonder he still has such a friendly, uplifting spirit. We were wowed by his incredibly positive attitude, his unmatched hospitality, and his sharing of something so personal to complete strangers. 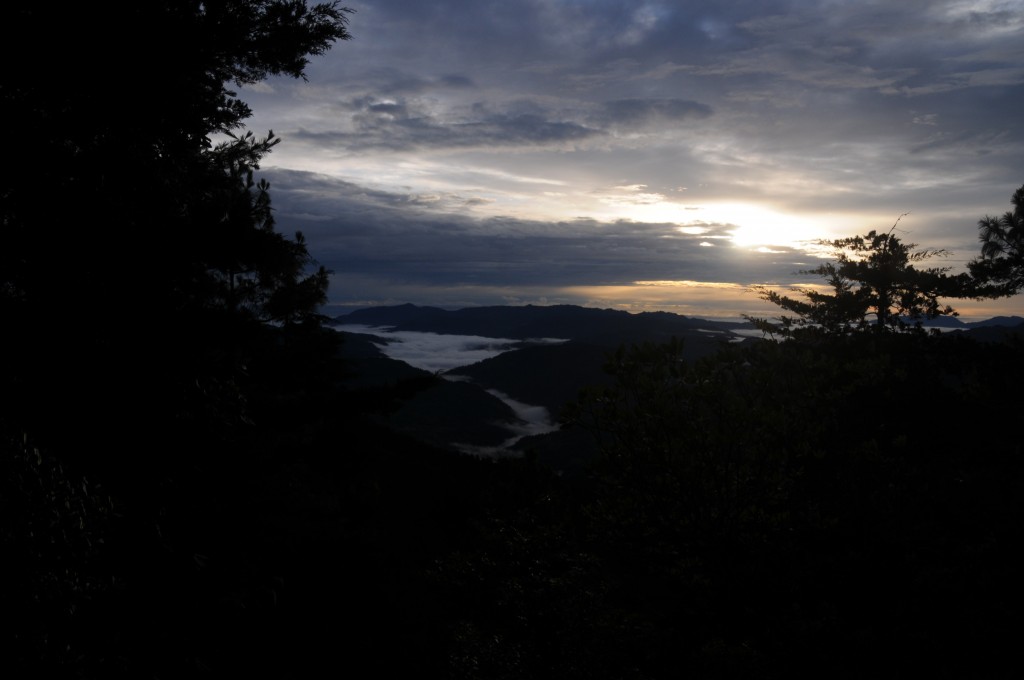 Just in time for sunrise

The next day, after a delicious breakfast in his home, Geronimo and two of his eight sons led us up La Torre, the highest non-volcanic point in Central America. After six physically and emotionally trying days, we truly felt on top of the world. Blue sky. Fluffy clouds. Flittering dragonflies. New friendships. Twenty genuine smiles.

Join us on for a sublime adventure in Guatemala this summer! Learn more here.