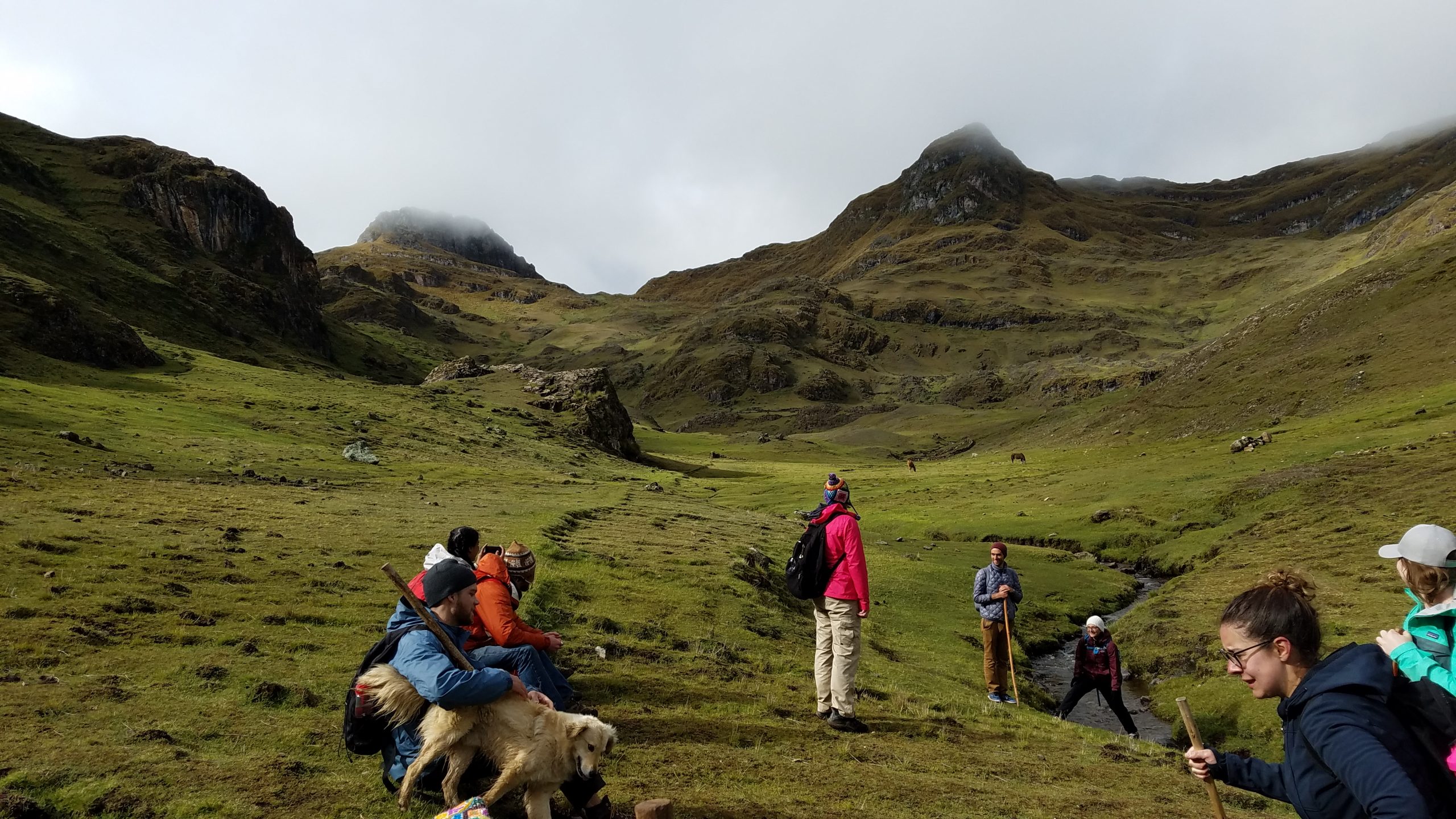 27 Jun Unlearning and Learning How to Travel with OG

An interview with Reid

Hey Hey! My name is Reid, and I am from the United States! More specifically, I’m from Montana and even though it’s the fourth largest state in acres, it’s 44th in population.

Back in 2017, I went on the Peru: Secrets of the Sacred valley trip for a total of 9 days. At the time, I was still a college student and living off the college student budget. I had always wanted to do some form of travelling out of the country, but with a small window of time and not having a whole lot of money to spare, I hadn’t found the right opportunity to do so. Eventually, I had googled enough stuff about travelling that an OG ad showed up on my Instagram feed. After some research, I found out it was a totally legit company and offered a lot of trips to different countries year round. Even better, they had 3 trips that lined up perfectly with my spring break! 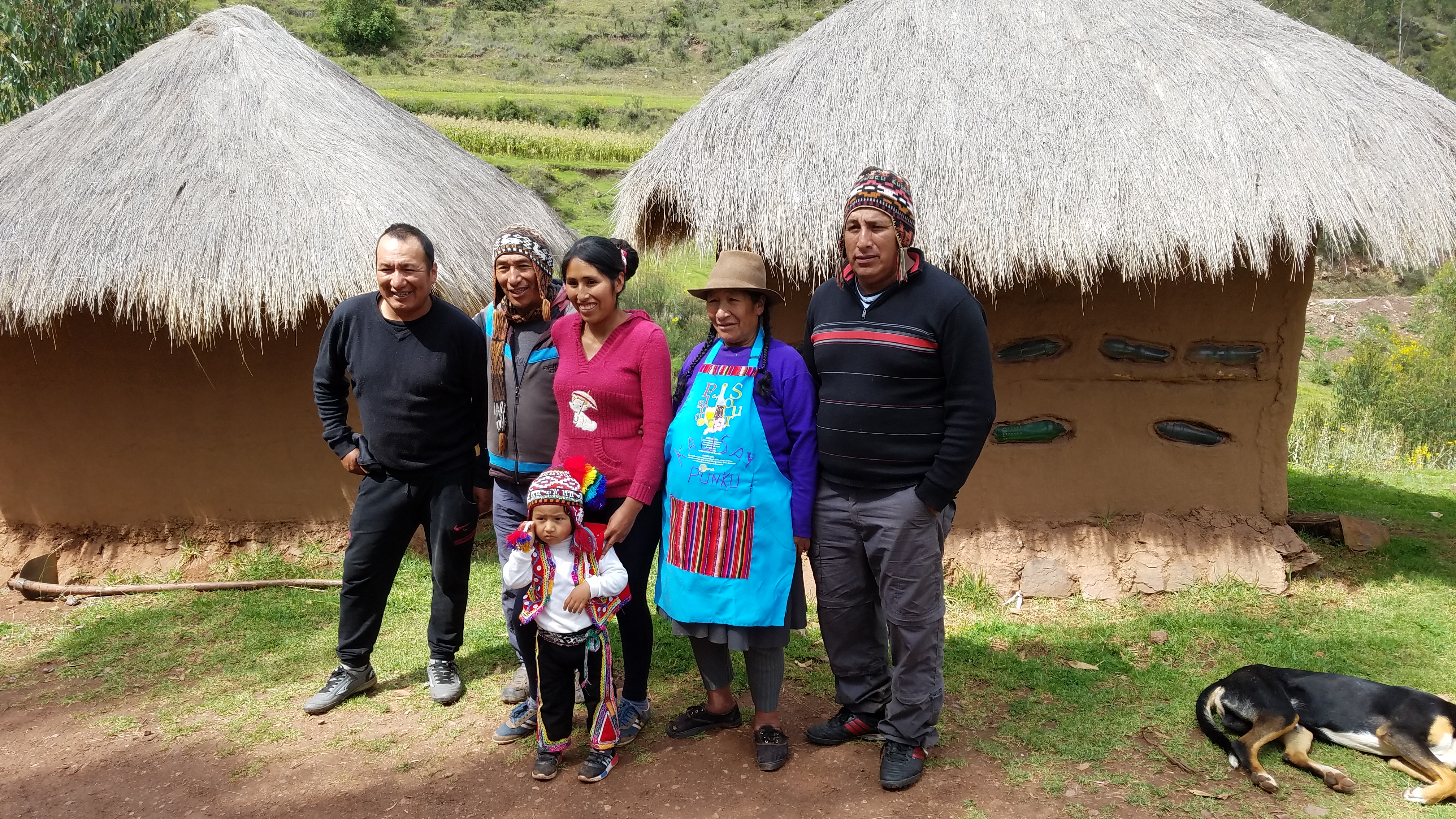 After deciding on Peru, that cost of the trip was totally within my budget, and I had enough time to find a cheap flight making it all the better. Initially, just going out of the country and through customs was the most nerve racking part, but it was all really simple throughout the entire process.
Peru was one of the most, astonishing, rewarding and humbling countries I have ever been to. Being with Operation Groundswell allowed me to see more specific ways of life and parts of the country than I would have been able to by myself.
In fact, I’ve since had 4 friends go to Peru, some for months, and none of them have had the experience I did while I was there.
What really surprised me about the program was the amount of research they put into every step of the trip. From local markets, to the hiking trails, the entire trip was neatly planned out and extremely thorough. The villages we stayed at, the hostels they selected, even the people they arranged for us to meet along the way were obviously calculated very well, and not just the first stop of whoever had tried to map out the trip. I have too many memories to tell, but a couple of quotes from Carl Sagan, and a few ukulele songs come to my mind quite often, even today.
Travelling with O.G. taught me many great things, however, one thing in particular actually changed my life: how to travel. After Peru, I was able to understand the kind of experiences I wanted to have in foreign countries and how I could achieve them. It made me feel comfortable in other environments, and know what to expect from certain countries and and how to find out about what to expect from their people.
After OG, I continued to travel, making it back to South America for a month, and then touring across South East Asia for three months. My favourite countries have been Peru, Laos, and Colombia, in that order and all for similar reasons: The people I was able to meet in the small, rarely frequented villages. 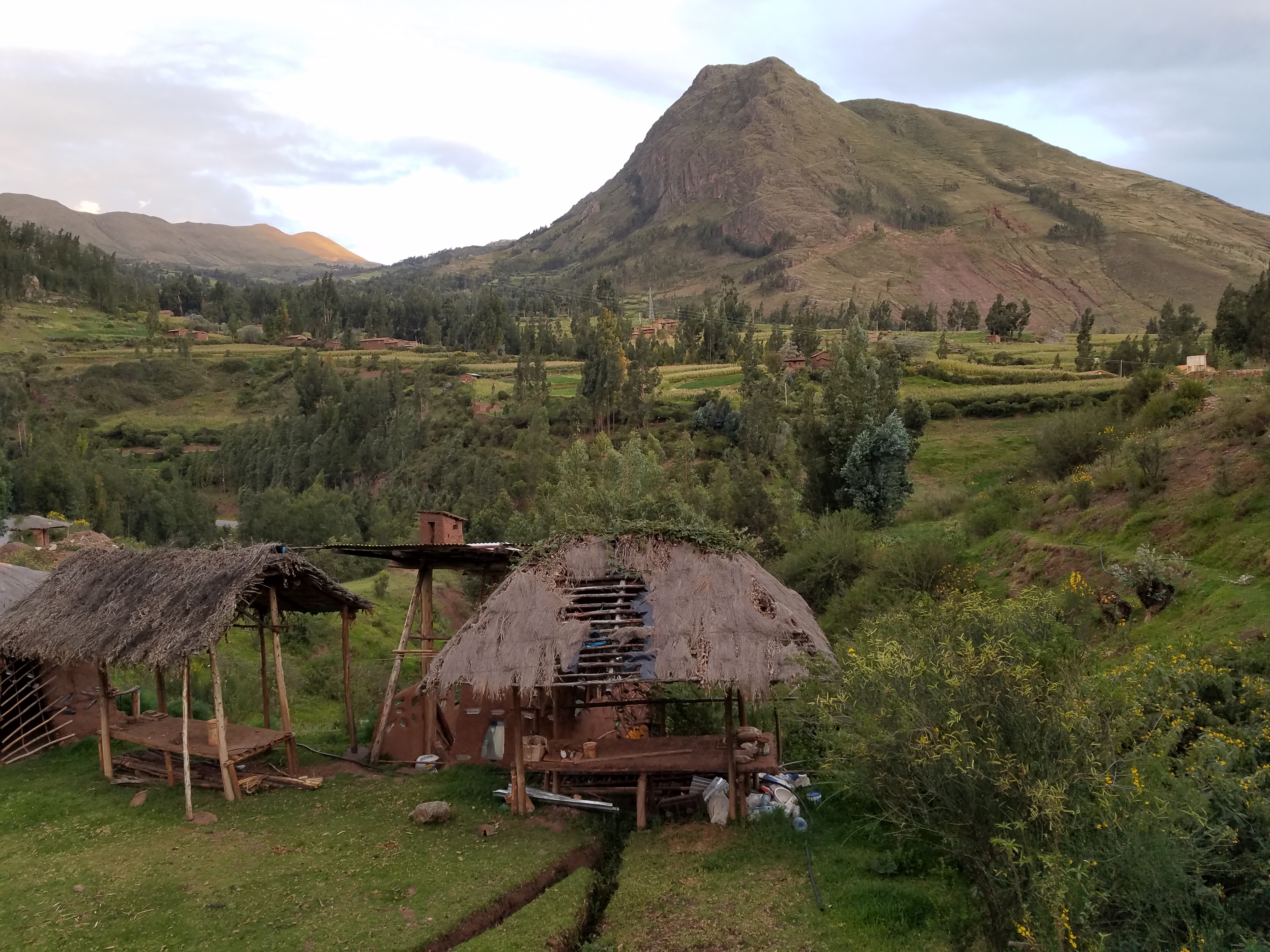 After finishing this trip, I will again retreat back to South America and explore Ecuador, and Argentina, and my next location is probably going to be Haiti!!
I would tell anyone in the world to go through a OG program and experience. No matter how much or little you’ve traveled, I can guarantee that you will never find a more rewarding and educational opportunity. You may find yourself secluded, but you won’t be able to distill homemade oils. You may go to a small village, but you won’t lay in a nursery that has never been tainted with bad thoughts.
Oh, and when you go: BRING A JOURNAL, BRING A CAMERA. You will see too many things to try to remember.
My last piece of advice is to remember the Airport icons! They are universal so even if there is no English, you will still know where to get visas, your baggage etc!