25 Jun We Came, We Saw, We Discovered

Posted at 14:07h in Southeast Asia by Operation Groundswell

After an eventful ITT — which for Talia, Hannah, Jamie and Nic consisted of exploring and relaxing on Thailand’s gorgeous southern beaches, and for Susan involved eating as much Vietnamese food as possible in Saigon and Da Nang — the group reconvened where it all began: Bangkok. 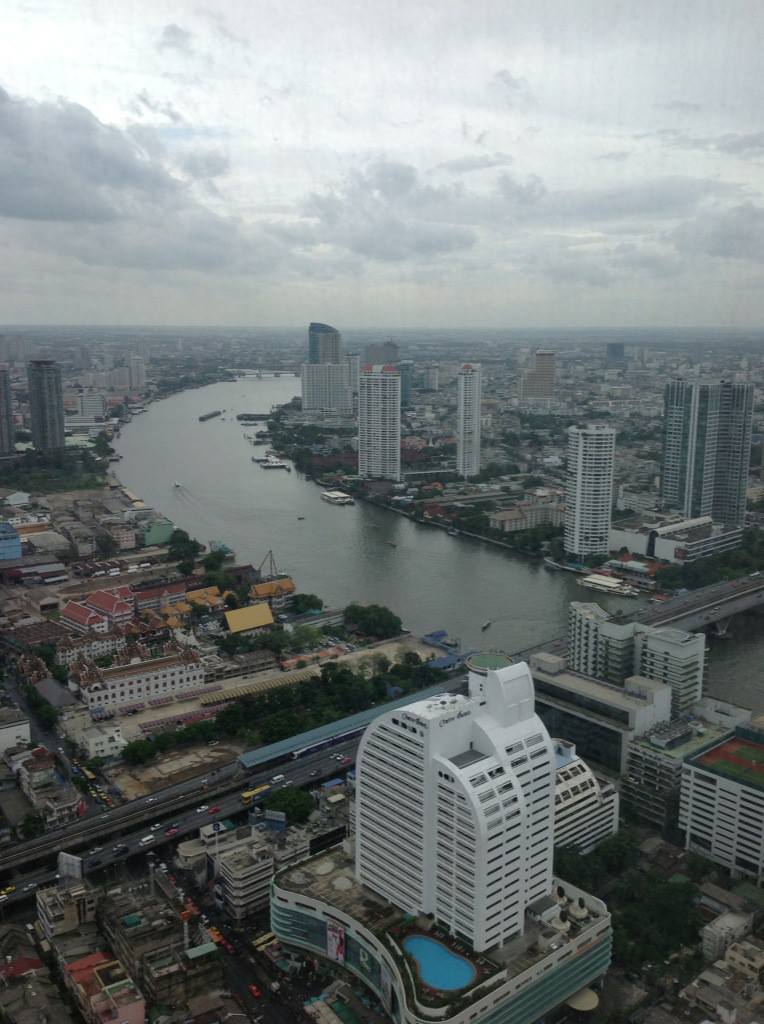 We almost forgot we were backpackers the first day back in Bangkok as we basked in the luxury of the Lebua hotel; not only one of the cities most well-known and highly-rated hotels but also a major landmark featured in the the movie Hangover II which, of course, we had to watch at the hotel! After a thorough disorientation discussion we rose to the heights of Bangkok — Lebua’s famous skybar — and enjoyed a Hangovertini as we marveled at the sight of Southeast Asia’s largest metropolis sprawling into all directions. A big thank you to Jay Jhingran and the Lebua staff for the hospitality! The night was crowned with a Thai dinner at Cabbages & Condoms, a unique restaurant that promotes HIV-prevention, safe sex, and social development. 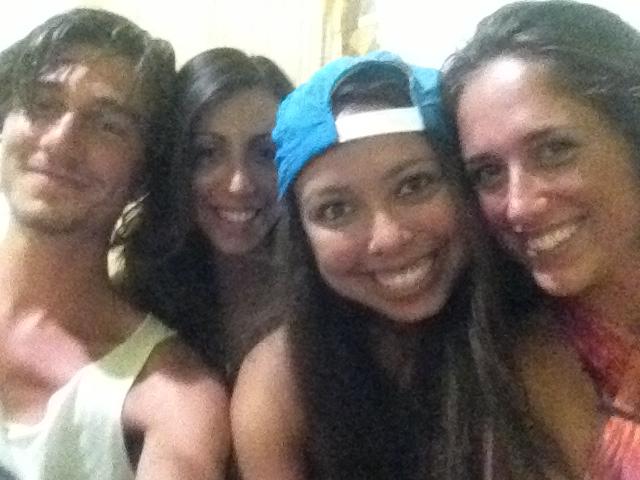 Saturday was spent at Bangkok’s Chatuchak market, a massive weekend market that is a popular shopping destination for Thais and foreigners alike. In the evening we reminded ourselves of our backpacker roots by taking a final stroll down the infamous Khao San road for, yes, a little more last-minute shopping, but also just to chill and reminisce on all we’ve experienced together over the last six weeks. The next morning we said goodbye and bon voyage to Hannah, Jamie, Susan, and Talia. Nic is still kicking it in southern Thailand but he was here in spirit!

In the final analysis, while thousands of backpackers stream through Thailand and Cambodia every day, we all agree that we’ve discovered that there is so much more to this region than what you’d find in a travel book or packaged tour. We learnt that there is an ethical alternative to popular tourist past-times like elephant trekking in Chiang Mai. We found that visiting a remote temple complex, supporting community-based tourism and rural development at Banteay Chhmar is more rewarding than being part of a mass tourist crowd in Siem Reap. We fell in love with all the kids, young and old, at Tiny Toones and realized that while Cambodia is still recovering from a tragic recent history there is much positivity on the rise. 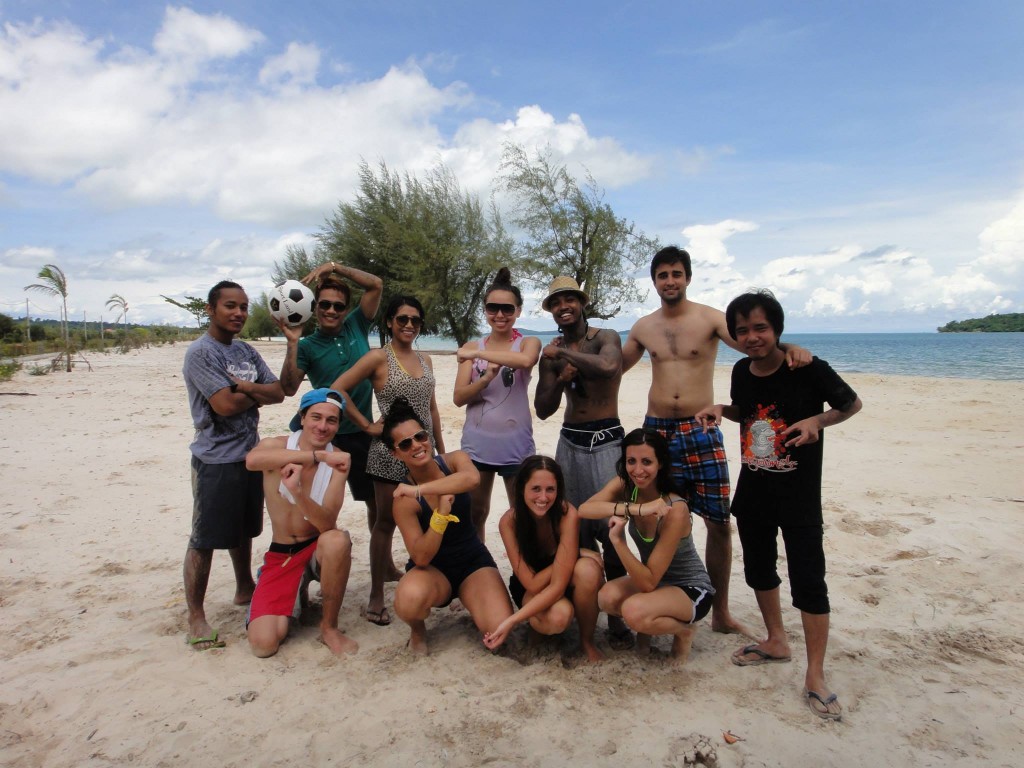 In the grande scheme of things, six weeks is a pretty short period of time. Yet, it only took six weeks to fall in love with a region, create long-lasting friendships, experience different ways of life, and become part of positive change.

Cheers to a great summer!

Sidney and the Discovery Crew 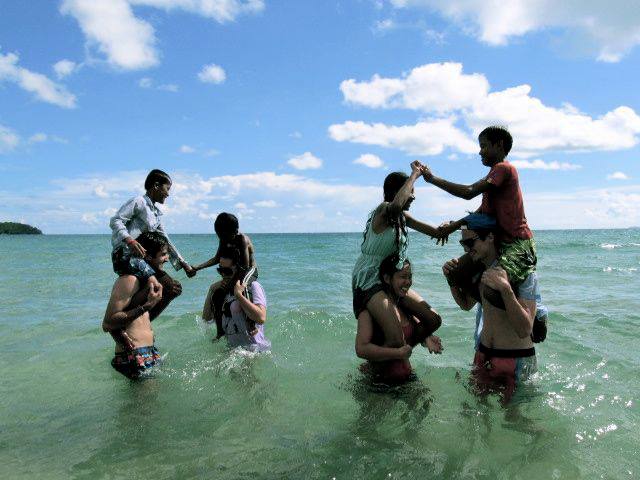 On the beach at the OG TT Retreat 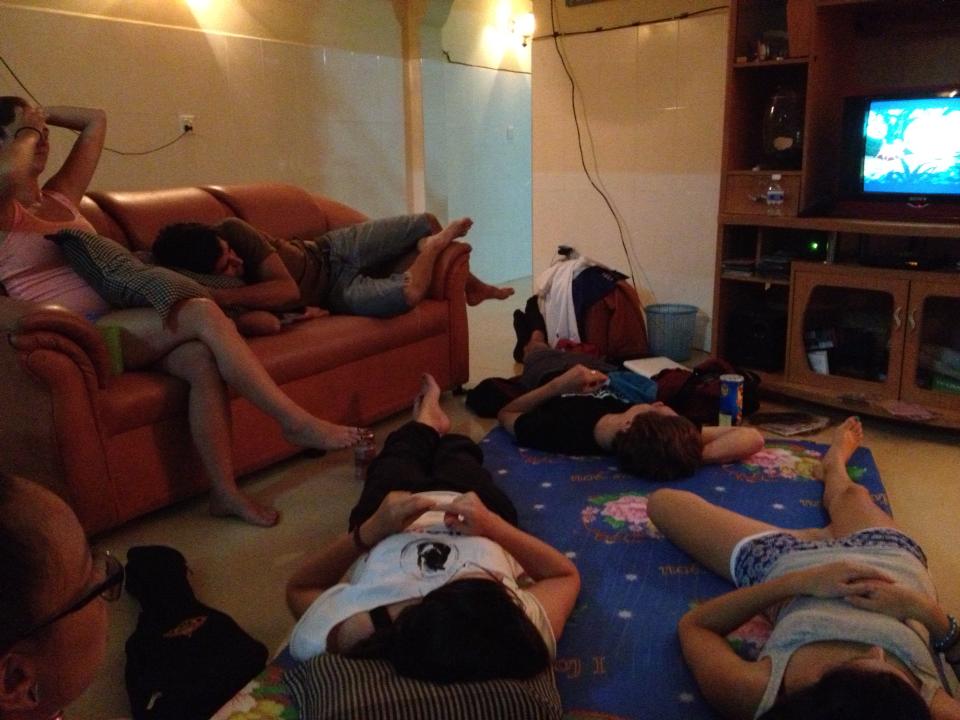 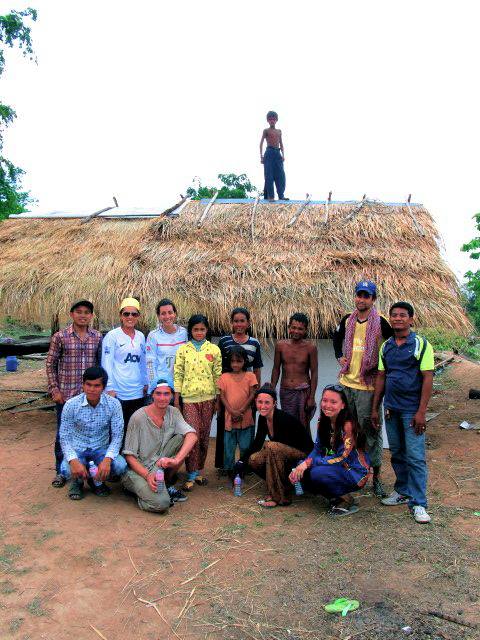 With friends in Banteay Chmaar 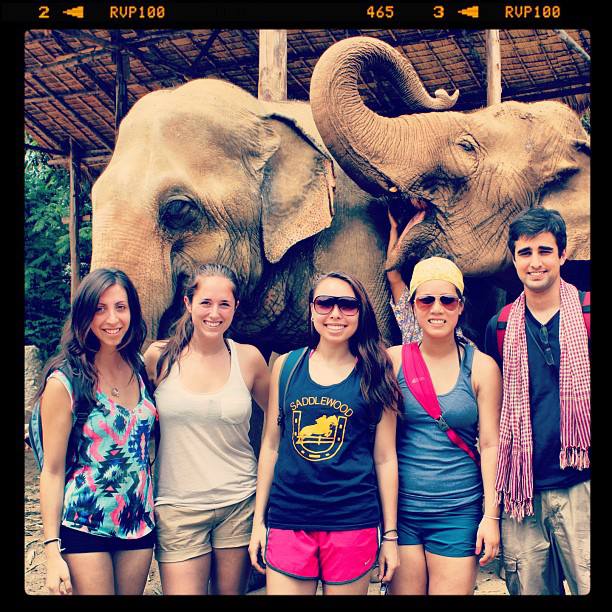 At the Elephant Nature Park