27 Jun “The entire community joined us the morning of our departure into nearby caves, and insisted on walking us the entire 30 minute walk away to our bus stop.”

Posted at 10:27h in Central America by Operation Groundswell

Hola amigos! Since we last checked in we’d been to Tzibal, got lazy and crazy in Lanquin, and stopped in El Estor before heading out for ITT! 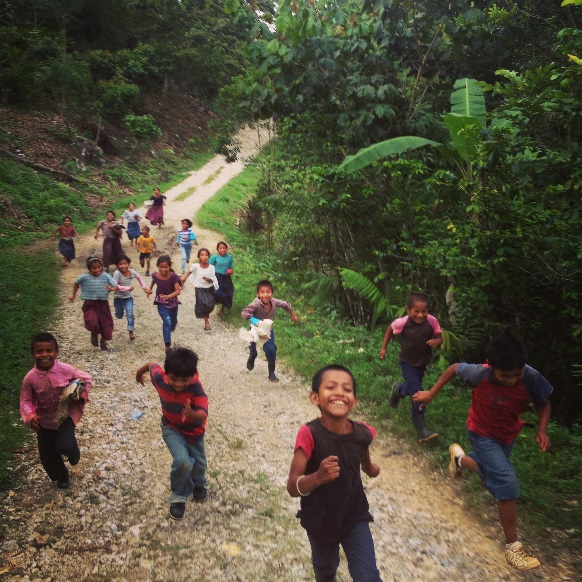 Tzibal welcomed us with running, smiling children and open arms. We entered their homes and were dressed up in traditional dress — which is called traje – and is worn by every woman in the village. We dressed up for the inauguration of completing the foundation of La Cancha, a community centre that is one of OG’s largest project fund.  In celebration we danced for over five hours in an incredible fiesta that they hosted in their local school. We held a reunion with the women to talk about the future vision of La Cancha’s community garden. We continued to dig alongside the community and create the gardens future foundation. The entire community joined us the morning of our departure into nearby caves, and insisted on walking us the entire 30 minute walk away to our bus stop. 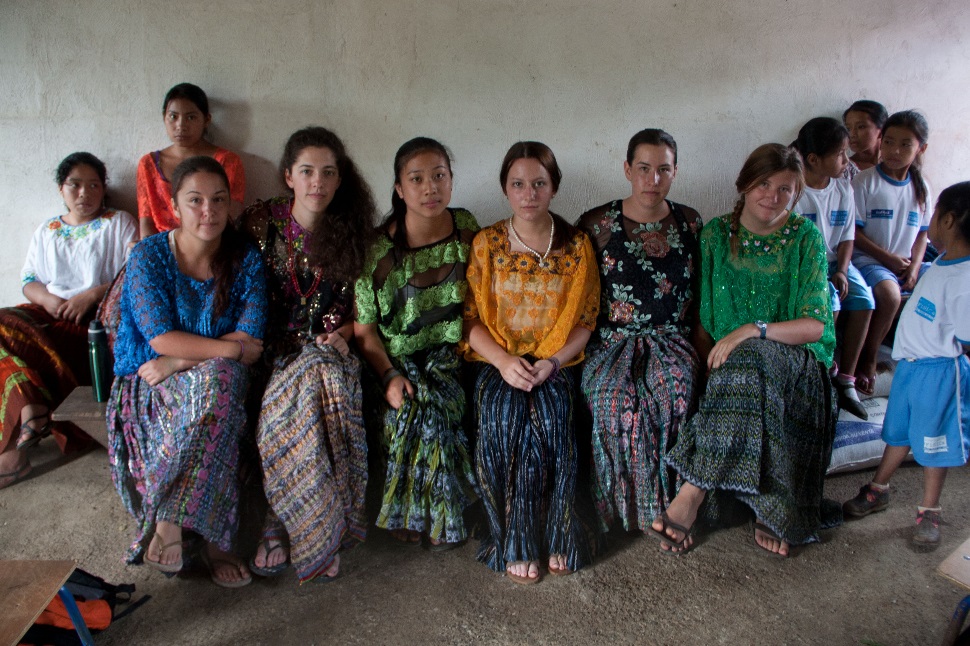 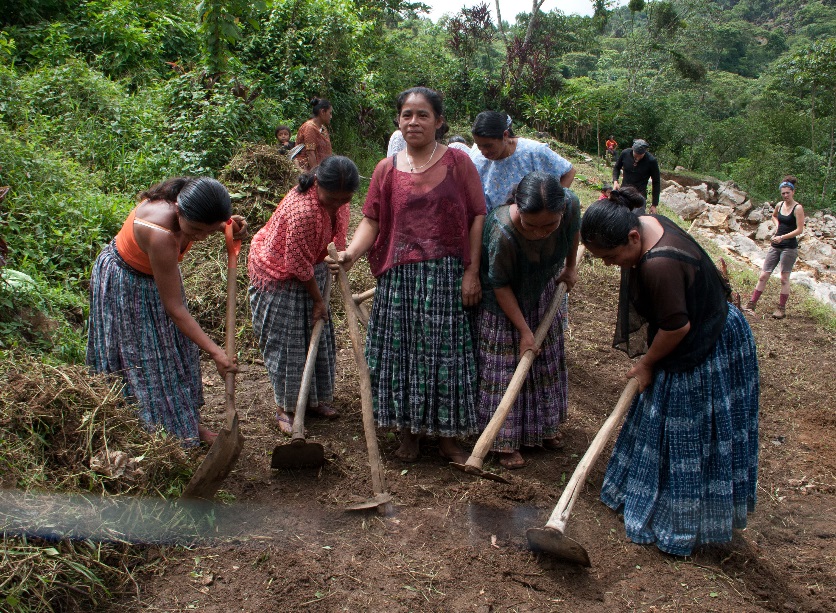 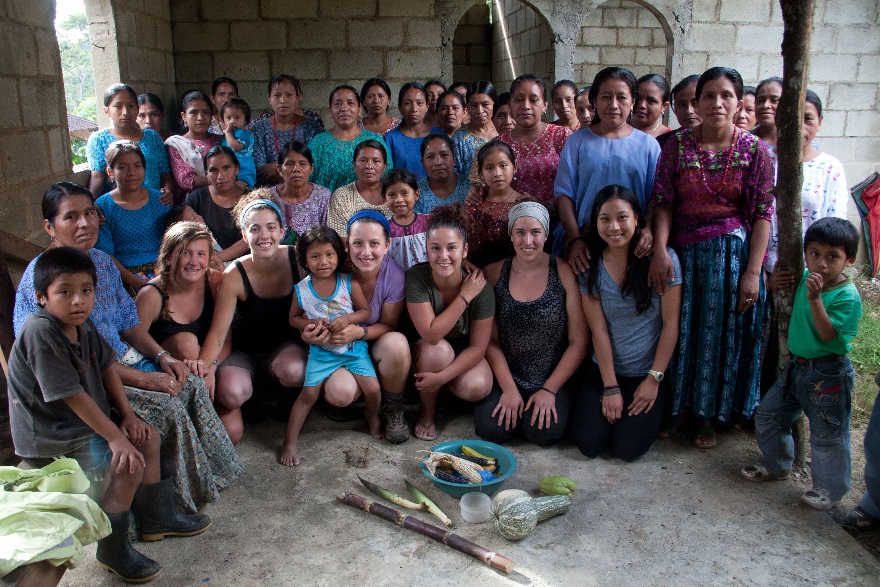 Living it up in Lanquin! Lanquin offers a backpackers paradise and a bit of guilty indulgence.  The days and nights are spent swinging in hammocks, meeting fellow backpackers, eating buffet food, exploring nearby caves, turquoise water and rappelling waterfalls! 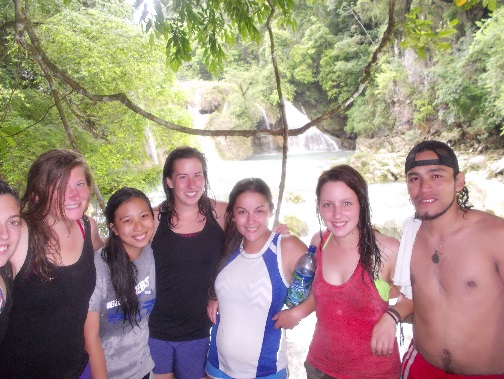 El Estor brought us more stories of solidarity. We met with local activists Raul and Angelica, two community members of La Paz and El Estor who have been affected specifically by CGN and Canadian Nickel Mining. We listened to stories about forced evictions, harrassment and the negative consequences of large scale farming initiatives. 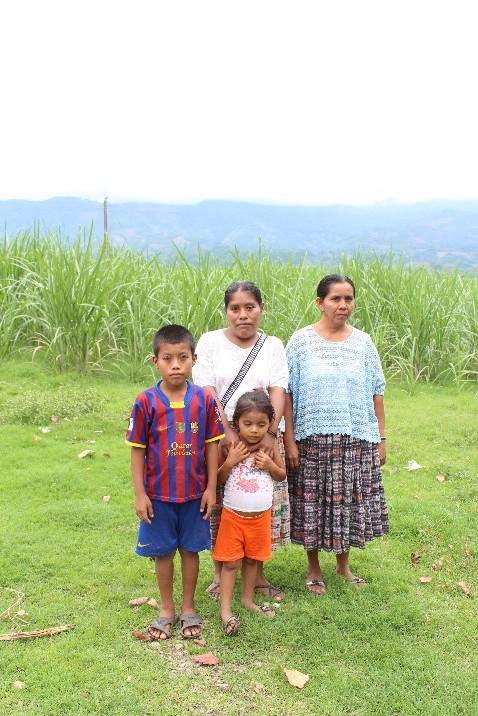 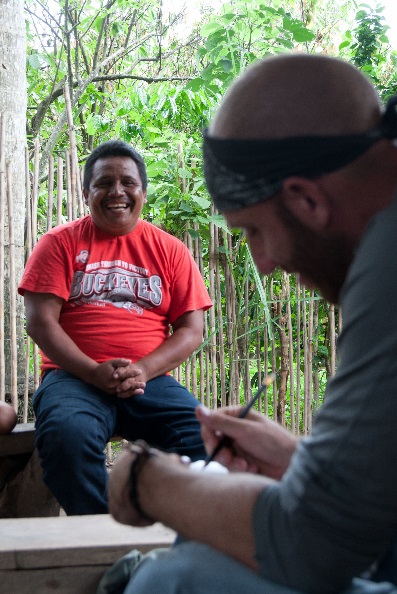 The crew has come up with amazing plans from surfing in El Salvador, visiting mayan ruins in Tikal, diving in Honduras, dancing salsa and hitting the highest peak in Central America: the infamous Tajamulco!

See you soon family  for disorrientation on the beach! 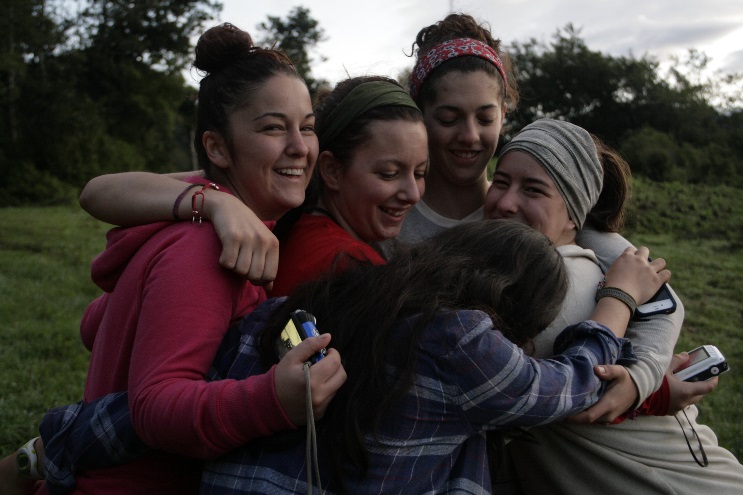