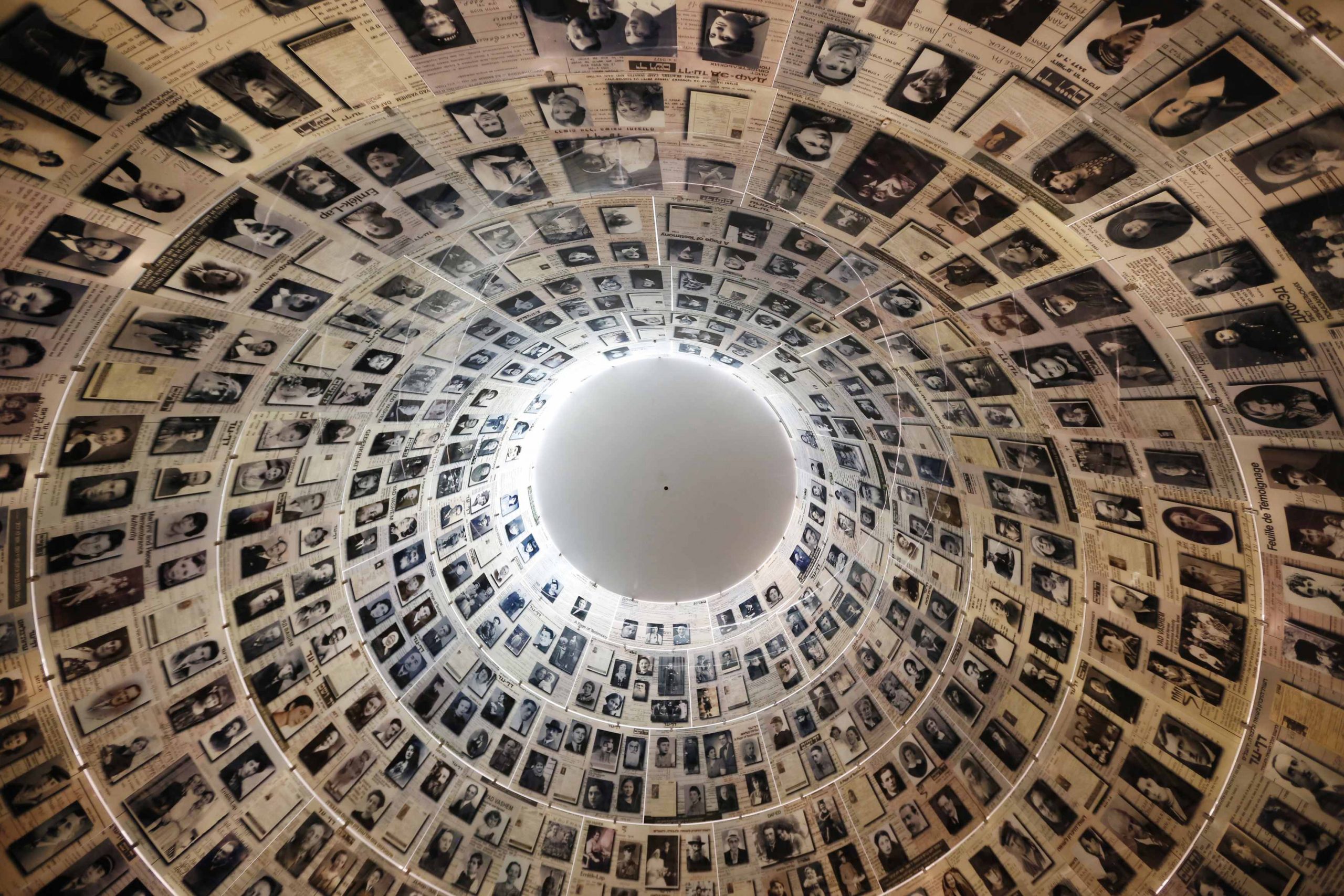 Posted at 16:00h in Middle East by Justine Yu

Written by Sarah Castellanos, 2015 Middle East: Behind the Headlines

The Holocaust Museum in Jerusalem, Yad Vashem, was a powerful reminder of the reasons why and the process in which Israel formed itself into what it is today. I’m sitting on a bus at a Palestinian bus station trying to find the words to explain our current mentality with as much diplomacy as possible. And even though we’re not all of the same opinion, I think I can say that as a group, we’re not really sure what to think yet, which I suppose is the point of this program in the first place.

After walking around serpent-like halls within an enclosed triangular architectural structure that narrated tragedy after tragedy, we sat in a circle (as we so often do) and attempted to make sense of what we were feeling. I’ve personally been to the Holocaust museum in Washington, D.C. and remember finding it so much more horrifying and shocking than this one. I’m not sure if this is because this museum is meant to be more respectful and tactful with what it showed, or because the focus was more on (there seemed to be a consensus in our group about this) why and how Israel formed itself – how it needed to be formed. At the end of the triangle structured museum, viewers stepped straight outside onto a balcony with a tall, splendid view of Jerusalem, and Israel extending all around it. 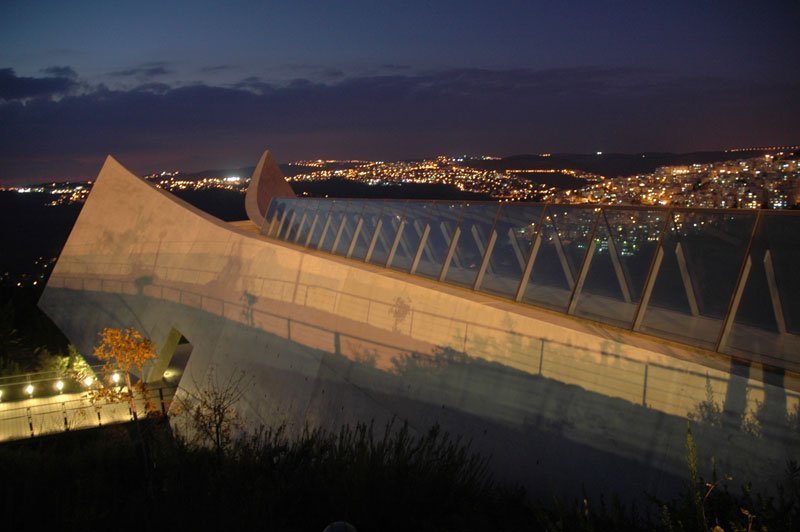 It seemed daring and wrong to feel manipulated after reading (multiple tears included) the horrors that had ensued. Israel, in accordance to what we had read and seen, urgently deserved to exist; no questions asked, no doubt about it. It was hard to remember Iptisam and the glass in the children’s playground with their run down shoes, when we had just stood overlooking a case full of the Jewish people’s own shoes collected before their meticulous attempted extermination. In fact, to sum it all up, it’s so hard to decide what’s right or what’s wrong, when first of all, rights and wrongs are relative to so many things, and second of all, when so many people have suffered throughout this whole conflict. We are outsiders. How can we possibly know and understand what deserves to belong and what doesn’t?

We talked a lot about labels that day, even in our lecture with Rabbi Yekiel later that day. The Holocaust is something we’ve learned about as children in school and at university, but standing in a city where it is the surviving heart and collective pain of a people, reminded in that triangular structure of their story and tragedy, the Holocaust came to life before our eyes again. The individual stories, the pictures, the items, the quotes, the shoes… they were all real. The Declaration of Independence and the Israeli anthem Yekiel played for us, with its mournful, yearning melody…all tangibly real.

We’re here in a place where this tragedy, unlike any other thing experienced by any other culture, haunts its people to this day, and drives them to fight with passion and relentlessness for what they truly believe they deserve, no matter the cost. Little by little, the program has showed us all sides to this story. All the painful tragic stages of the spectrum are slowly beginning to take shape. But still we don’t seem capable of forming an opinion or deciding what’s right and what’s wrong. Still we see the tragedies, incomparable as they are, on both sides of the conflict, on both sides of a “Green Line,” on both sides of an ideology. And still we can’t seem to know what to think.