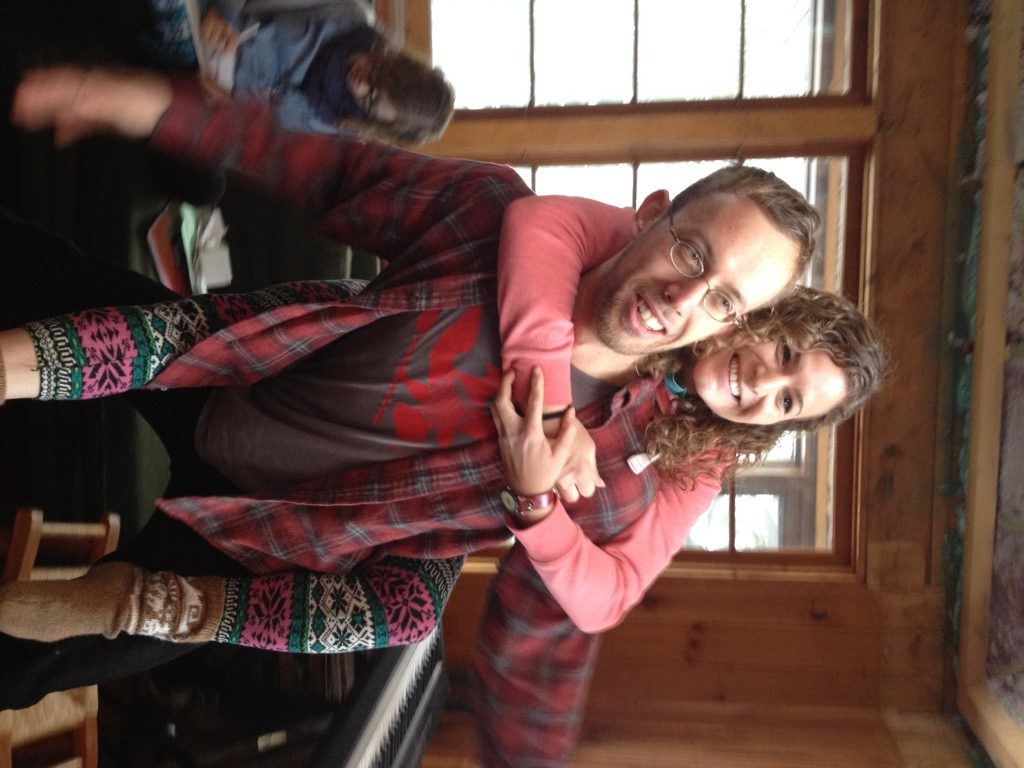 Posted at 12:42h in South America by Operation Groundswell

In the Peruvian Amazon, about 200 miles south of Iquitos in the Reserva National Matsa, scientists have observed several herds of tapirs (large browsing mammals similar in shape to a pig) practicing yoga techniques such as the Adho Mukha Svanasana (Downward-Facing Dog). The scientists believed the yoga to be an attempt on the part of the tapirs to alleviate the considerable stress of being an endangered species. What’s more, the prehistoric-looking mammals were videotaped engaging in breathing techniques and what seemed to be meditation, stunning a team of natural biologists who camped for weeks in the jungle to capture a rare glimpse of the transcendental tapirs, as they slowly chewed up the vegetation and stared into space. 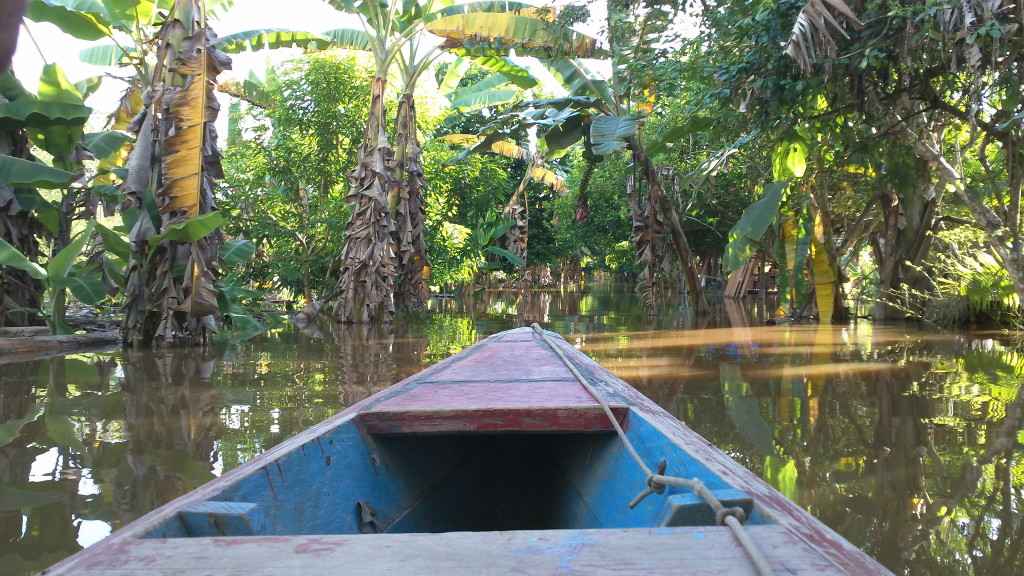 None of that is true. Made it all up. But we got your attention though!

Run by the graceful Megan Wycklendt and the elegant Zachary Slouka, this is the epitome of a perfect program. After landing in the seaside capital of Lima, we’ll stick around long enough to get a grasp of the local dialect (Spanish), as well as take a 5-day course with Arte de Vivir to learn the fundamentals of breathing techniques, yoga and meditation. Then, with knowledge in our brains and wind in our sails, we will travel to the Sacred Valley to explore the relationship between mind, body and soul as we volunteer with local partners on community-requested projects that really help, all while meditating and searching together for meaning and connection in the crazy complicated world we live in.

Sound cool? We think so. Check back in from time to time to see how it’s going…